Several leaders have issued statements in response to the shooting death of 16-year-old Ma'Khia Bryant. 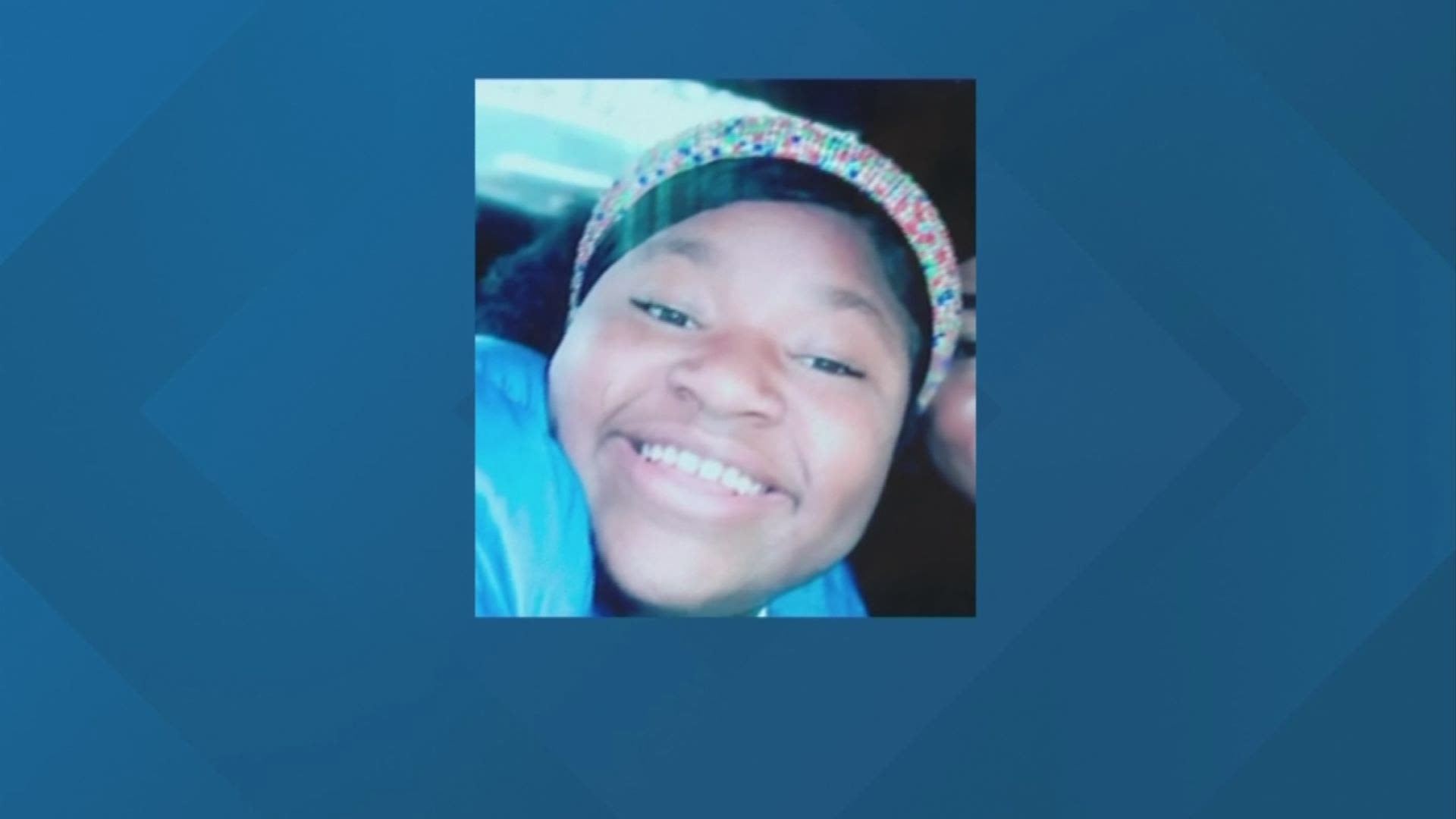 COLUMBUS, Ohio — Leaders throughout Columbus are responding to the deadly shooting of a 16-year-old girl.

Ma’Khia Bryant was shot and killed by a Columbus police officer Tuesday afternoon as police responded to reports of a stabbing. Body camera footage from the scene shows the officer shooting Bryant as she appeared to attempt to stab two people with a knife.

The shooting took place as the world tuned in to hear the verdict in the trial of former Minneapolis police officer Derek Chauvin, who was convicted of murder and manslaughter in the death of George Floyd.

“This is a tragic day in the city of Columbus. Horrible, heartbreaking, situation,” said Columbus Mayor Andrew Ginther. “I’m not just the mayor. I’m a father.”

Ginther said the Bureau of Criminal Investigation has opened an independent investigation.

In response to the bodycam footage released, Ginther said, “We felt transparency in sharing this footage, as incomplete as it may be at this time, is critically important to make sure we are sharing good, accurate information about what transpired today with the public and for this grieving family.”

Other city leaders have since responded. You can read their statements below.

"As we watched the verdict from Minneapolis, many talked about a sigh of relief. However, there is no relief for so many in our community, and Columbus knows this first hand. While the Chauvin verdict was a moment of accountability, it coincided with another instance of deadly force. This is not right, this is not ok, and this can't continue.

"We need to change the City's training and hiring process. We must push for a new culture in Columbus where guns are not the final answer to every threat, and we must implement a new vision of safety in Columbus. But the truth is that nothing we do will ever bring Ma'Khia Bryant back or console those who loved her, and that breaks my heart."

“She could be my grandchild. My heart breaks for her family tonight. No matter what the circumstances, they are in agony, and they are in my prayers.”

RELATED: 'This never should have happened': Mother of 16-year-old killed in police shooting wants answers