In town for Comic-Con, the co-creator of one of the most creative comic franchises stopped by the News 8 studio to inspire comic lovers to turn their passion into a career. 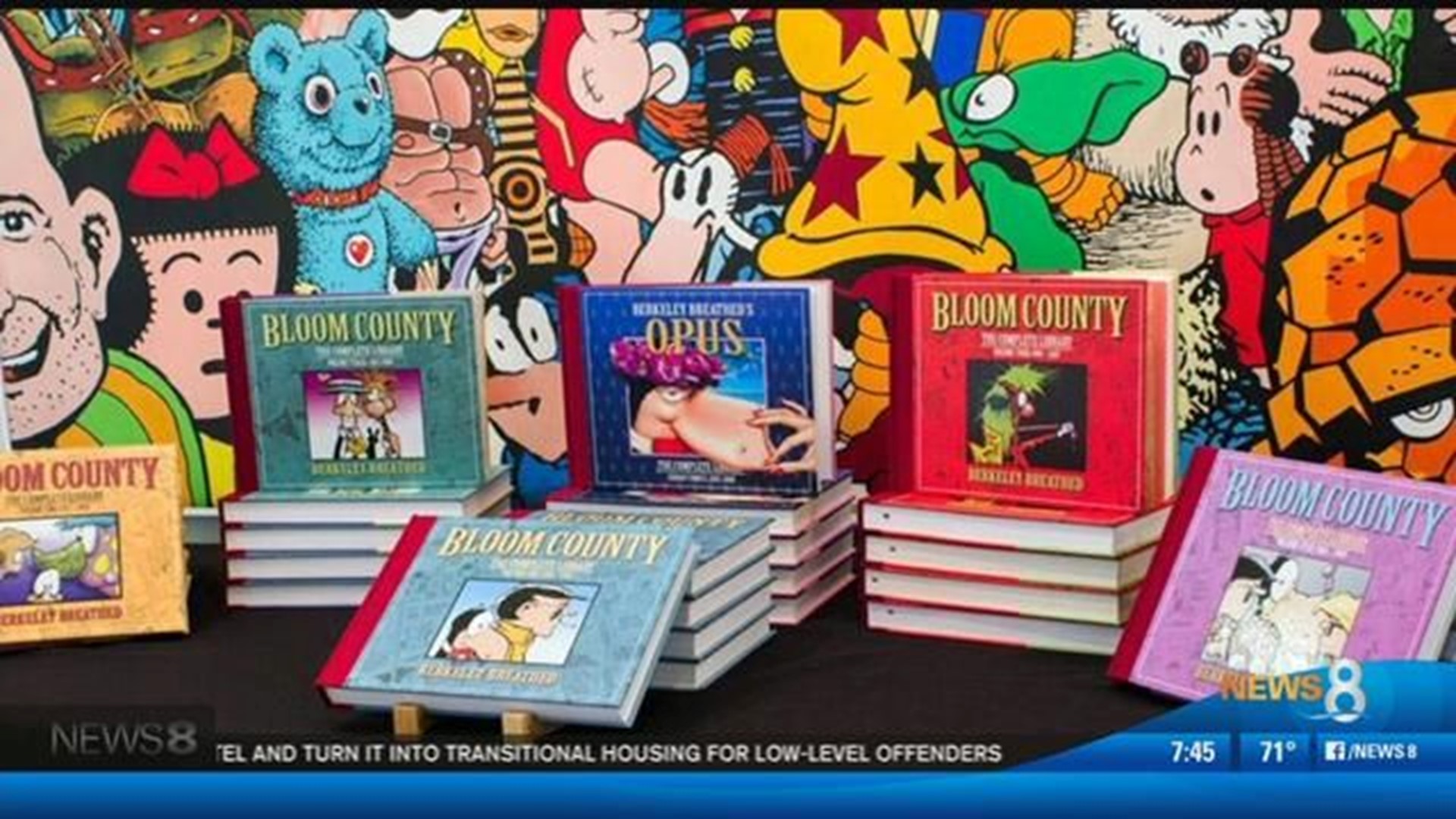 SAN DIEGO (NEWS 8) - In town for Comic-Con, the co-creator of one of the most creative comic franchises stopped by the News 8 studio to inspire comic lovers to turn their passion into a career.

Kevin Eastman and his collaborator Peter Laird were thinking one day: “What ironic animal would we make Bruce Lee into if he were a comic character?” Naturally, considering Lee’s mega strength and lightning-like agility, a turtle was the perfect match. Next thing they knew, Eastman had a sketch of a turtle in fighting stance brandishing nunchucks Michelangelo was born.

Eastman and Laird self published a little more than 3,000 copies of the 40-page Teenage Mutant Ninja Turtles in May of 1984. By September, 1985, it received 3 additional printings.

The first cartoon came in 1987 and ran for 10 years, the gang’s first action figures rolled out in 1988, and the franchise’s first live-action movie came in 1990, which to this day, is the second highest grossing independent film of all time.

With all that said, you trust a guy like Eastman when he gives advice on how to make a living in the comic book industry.

One piece of advice from the sensei: don’t be afraid to be different. Eastman said that the idea of TMNT was so different that it helped draw comic readers’ attention. He shared some more tips with the News 8 Morning Extra crew, and will have plenty more to offer at a panel with the TMNT cast at Comic-Con hosted by Nickelodeon.