Charles Lazarus, the founder of Toys R Us, has died at the age of 94, the company announced on Thursday. 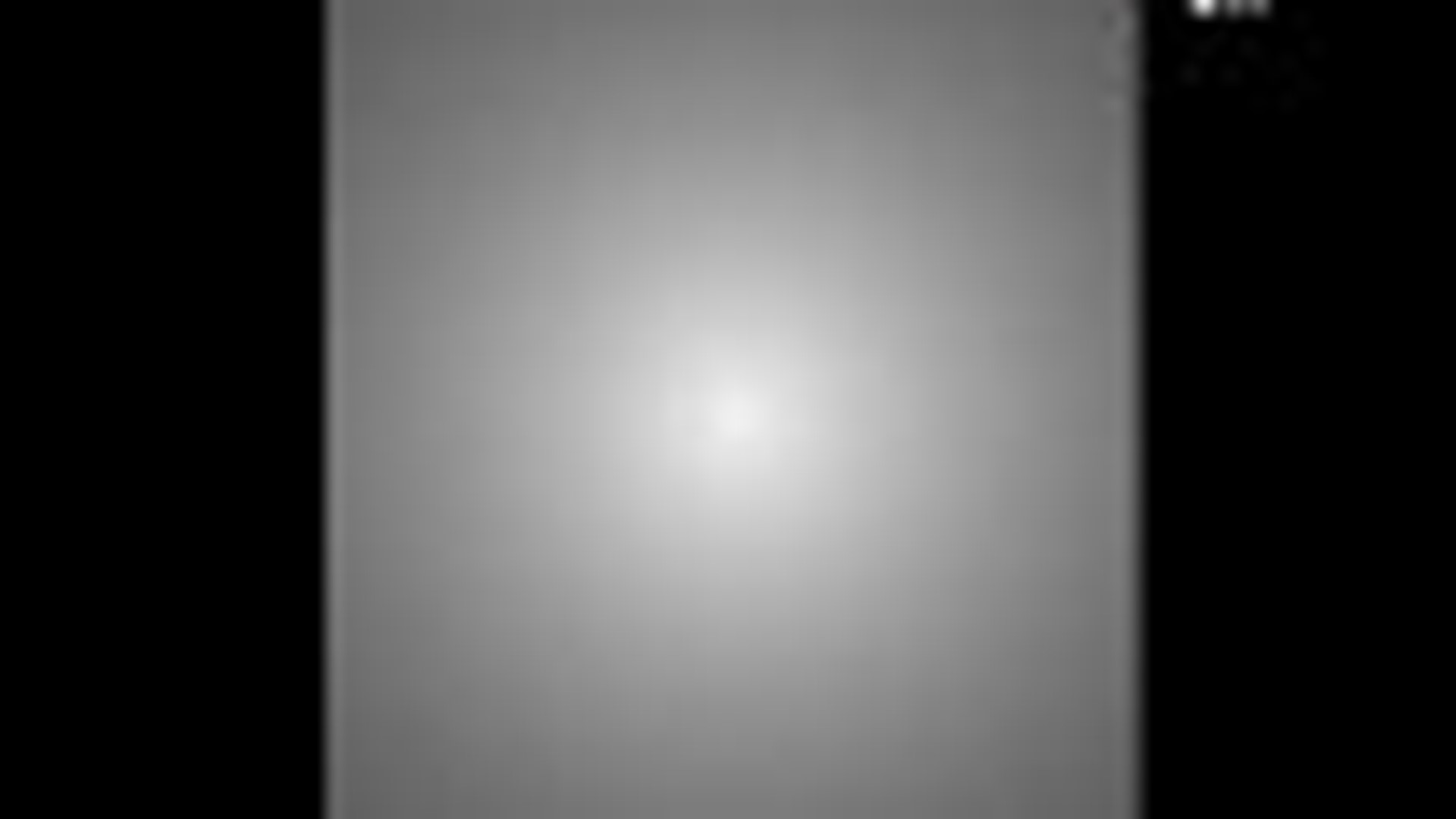 Charles Lazarus, the founder of Toys R Us, has died at the age of 94, the company announced on Thursday.

Jim Silver, editor in chief of the toy review website TTPM, posted on LinkedIn today that he had been informed by former Toys R Us Chief Executive Michael Goldstein that Lazarus died.

“We will all miss Charles,” wrote Silver, who is a veteran toy industry journalist. He called Lazarus “a leader and innovator in the toy industry.”

In 1948, Charles Lazarus returned from World War II and heard all of his war buddies saying the same thing – that they were heading home to get married and start having children. His instincts told him it was a good time to open a store that sold baby carriages, cribs, and bassinets, he told Entrepreneur magazine in a 2008 interview. And he was right.

Those instincts proved visionary again in 1957, when Lazarus began opening toy superstores, stocked with aisles and aisles of playthings, just as television was taking off, and fueling demand for toys like Barbie dolls, Slinkys and Hula Hoops.

The company that Lazarus built raised generations of “Toys “R” Us kids” but it now finds itself in the middle of bankruptcy and liquidation sales.