A multi-purpose tack and field is being dedicated Tuesday at Whittier K-through-12 school. 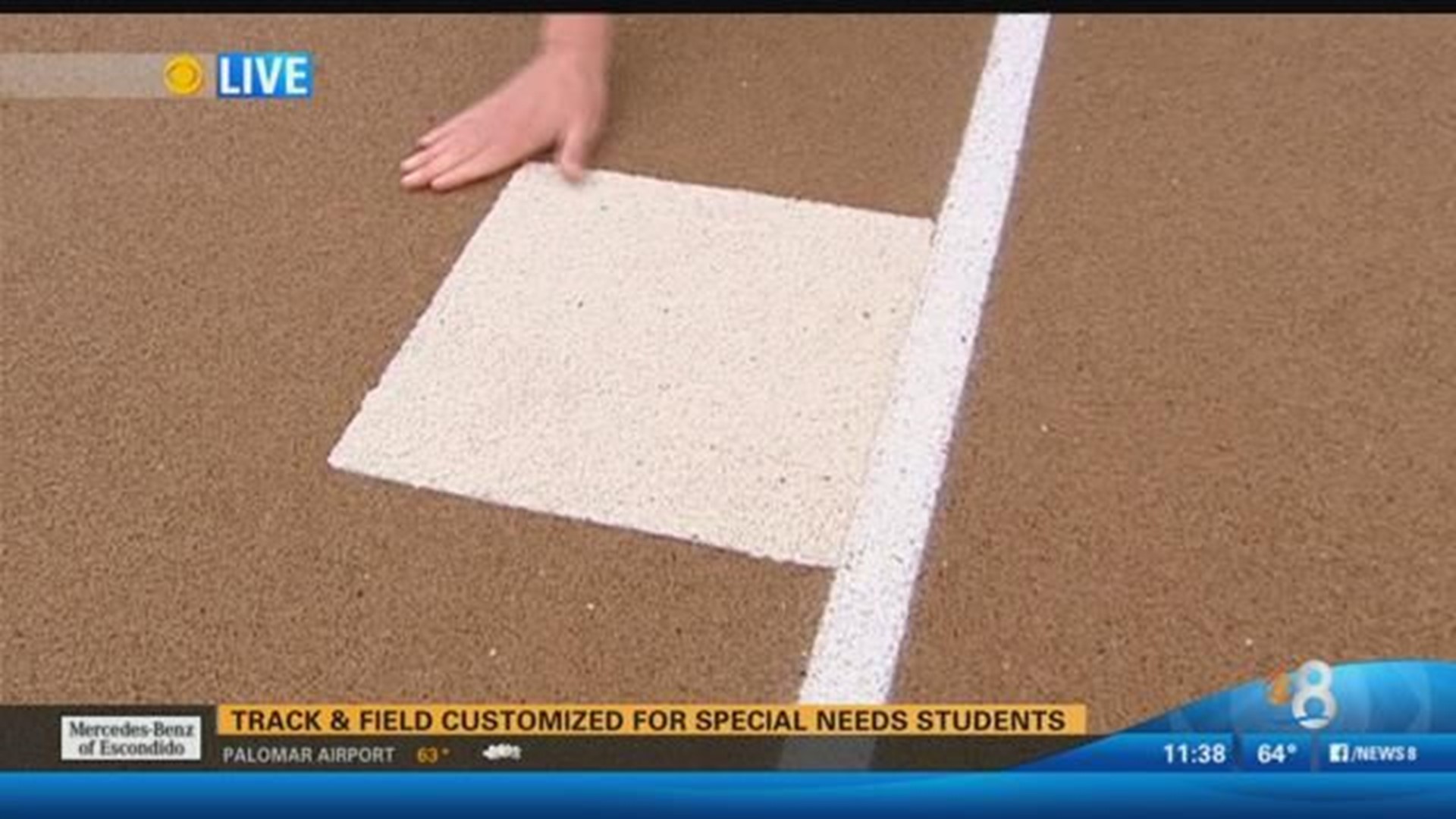 
However, it isn't your ordinary track. It's customized for special needs students.


The promise of leaving "no student behind" isn't just lip service for the San Diego Unified School District, and thanks to tax payer money, school officials turned a dirt lot into a true field of dreams.

On Tuesday, district leaders, teachers and parents joined students to celebrate the completion of a new multipurpose, synthetic field.

The new field included the installation of a rubberized mini-baseball field with dugouts and backstop, synthetic turf multipurpose field, perimeter running track and fencing to serve students with special needs.

It's anticipated that a shared-use agreement will be established so that The Miracle League of San Diego can use the facilities when school is not in session.

CBS News 8's Jeff Zevely was at the ribbon cutting ceremony and had a look at some of the new features in this video report.