A military aircraft has gone off a Naval Station runway and landed in the San Diego Bay near Shelter Island. There's no immediate word on injuries. 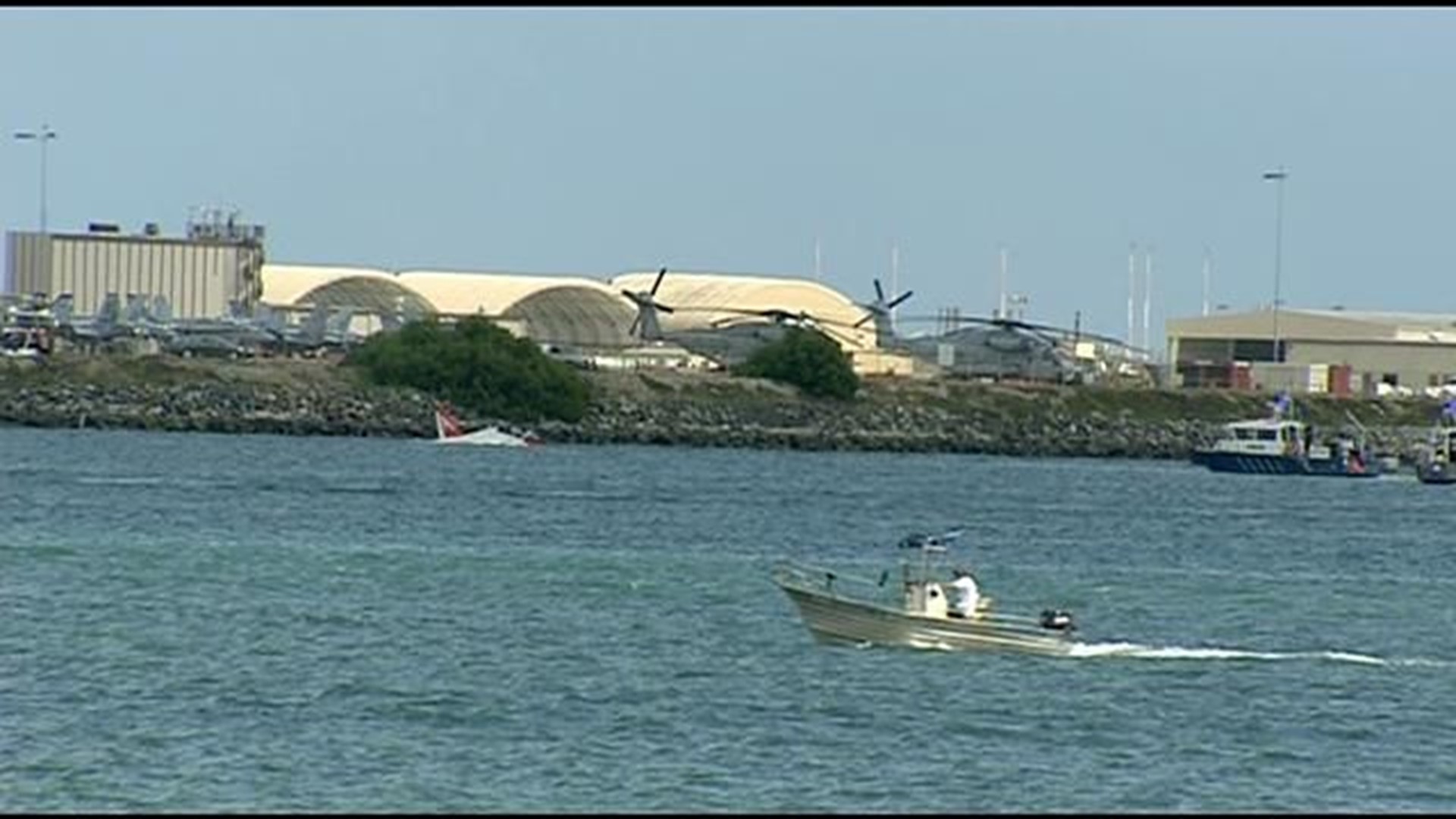 
The pilot safely ejected from the Navy T-45C aircraft and was recovered by local mariners in the bay. The aircraft, assigned to Training Squadron Nine (VT-9), was conducting routine training in preparation for aircraft carrier landing qualifications before the accident occurred at around 2:00 p.m.

The pilot, whose name has not been released, was taken to a hospital for a precautionary evaluation and released by the early evening, according to the Navy.

An investigation is underway to determine the cause of the accident.