A preliminary hearing is scheduled Tuesday for a man accused of killing a female acquaintance, ambushing her as she walked home from a Lemon Grove bar where they had spent the evening together. 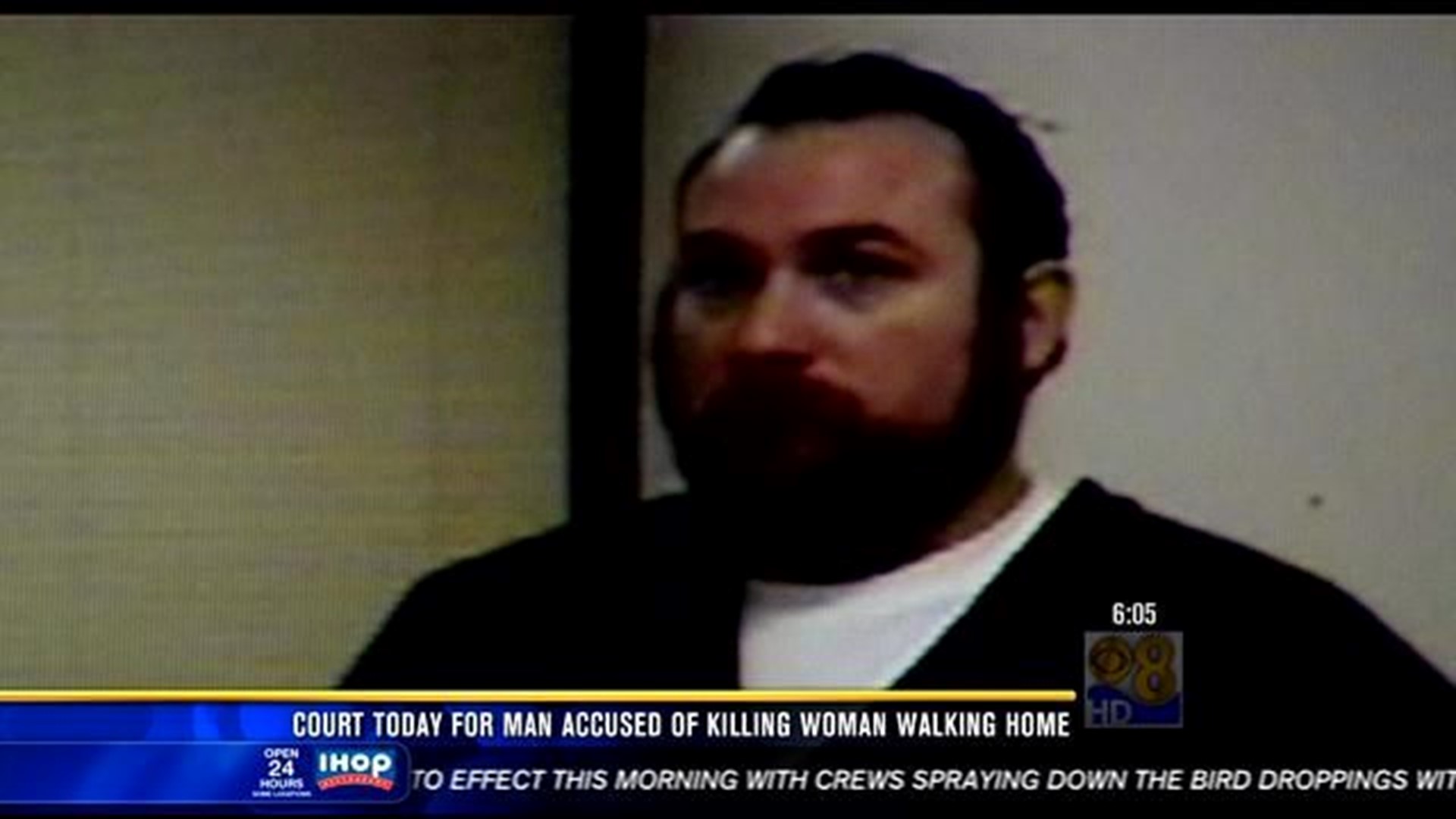 EL CAJON (CNS) - A man accused of killing a female acquaintance, ambushing her as she walked home from a Lemon Grove bar where they had spent the evening together, must stand trial for murder, a judge ruled Tuesday.

Casey Michael Tschida, 32, is accused in the Jan. 3 death of Jennifer Krajnak.

The defendant faces 50 years to life in prison if convicted. Arraignment is set for June 11. Deputy District Attorney Gordon Paul Davis said the defendant and the 30-year-old victim were together for about three hours at Dirk's Niteclub on Broadway beginning around 10:30 p.m. on Jan. 2.

Tschida left the bar about 1:30 a.m., returned 15 minutes later with his car's headlights off and shot Krajnak in the head as she crossed the street toward her nearby apartment, the prosecutor alleged.

Krajnak died about 30 minutes later. No motive has been disclosed.

After the shooting, Tschida went to his home about seven miles away, where he collected rifles, clothing, camping equipment and his dog, then drove 20 hours to his mother's home in Happy Valley, Ore., Davis said.

San Diego County sheriff's Detective Troy DuGal testified at a preliminary hearing Tuesday that Tschida's mother told him that her son showed up unannounced the evening of Jan. 3.

"She was shocked," DuGal said of the mother's reaction.

Tschida's mother could tell something was amiss and asked her son "What's wrong?" and he replied, "Do you really want to know?" according to DuGal.

When the mother answered yes, Tschida said "I killed somebody," the detective testified.

Tschida's stepfather said the defendant told him, "I snapped. I shot someone. I think I may have killed them," according to DuGal.

Detective Norman Hubbert testified that Krajnak's blood was found on the driver's side armrest in Tschida's truck.

Video recovered in the area where Krajnak was shot shows someone confronting her, he said.

Tschida left the bar at 1:30 a.m., and the victim left at 1:43 a.m, according to surveillance video, Hubbert said.

Krajnak's phone records showed she sent Tschida a text, asking if he wanted to "come over for a shot?" Hubbert said. Tschida answered, "Sure I'll be over in a minute," the detective testified.

According to sheriff's investigators, the two were only acquaintances and did not have a romantic relationship.

"Apparently, they had seen each other socially once, but there was no ongoing relationship," the prosecutor told reporters at an earlier hearing.

A 9 mm handgun believed to have been used in the murder was recovered in Oregon after Tschida allegedly threw it out of his vehicle, Davis said.