Two killed, one wounded in shooting in Colina Del Sol

Two men were shot dead, and a woman wounded, in a car at a convenience store parking lot on El Cajon Boulevard in East San Diego Sunday morning. 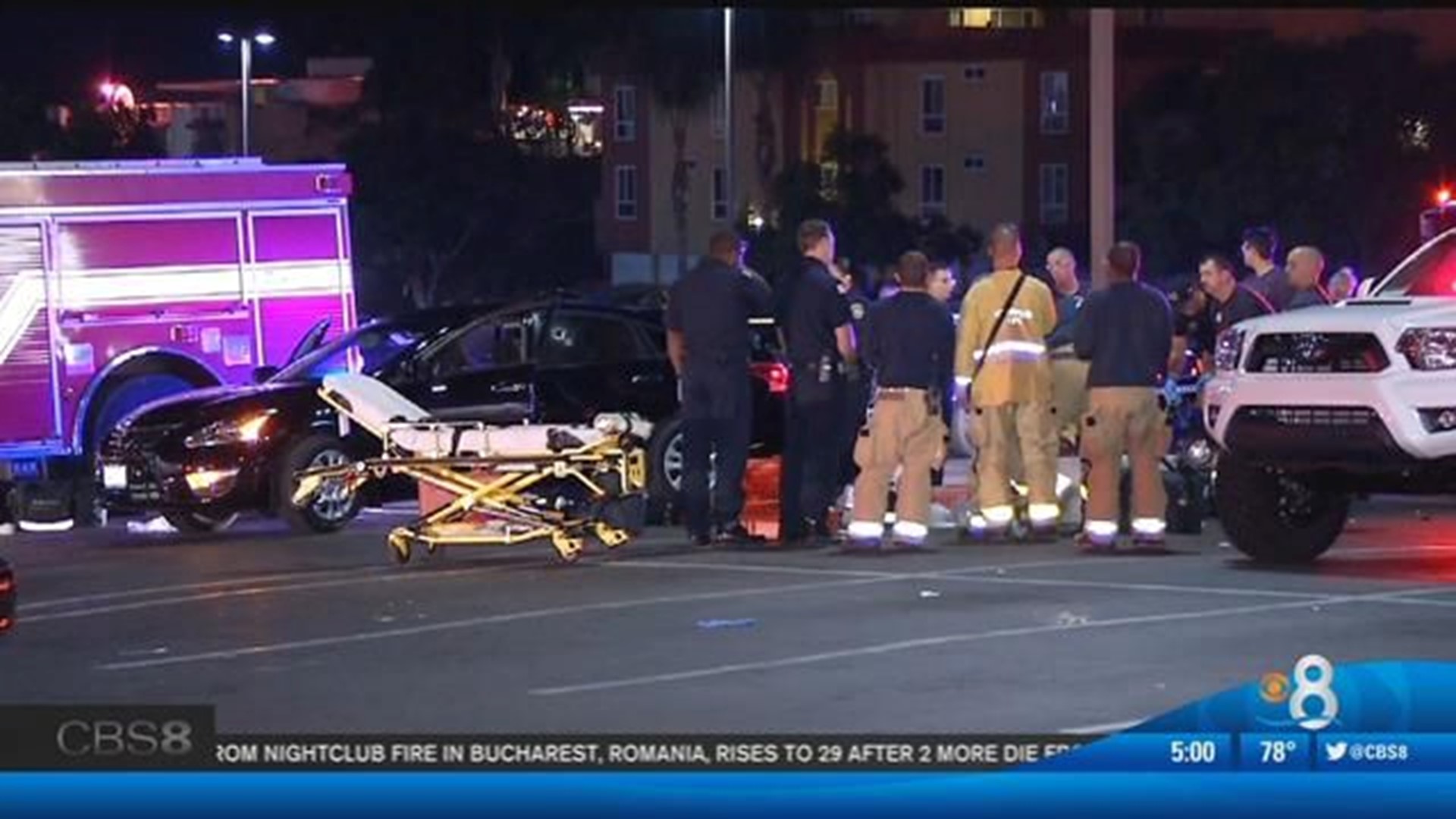 Police were called shortly after 12:15 a.m. and found three people shot in a Nissan sedan near a convenience market at 5229 El Cajon Blvd., in the Talmadge neighborhood. Two men and one woman were found in the car suffering from gunshot wounds to their upper body, according to San Diego Police Department Lt. Paul Rorrison.

Officers removed the two men from the vehicle and performed life-saving measure, but they died at the parking lot.

The woman was transported to Mercy Hospital in critical condition, but her condition improved and her injuries were not considered to be lethal, according to Rorrison.

A second woman who was riding in the car with the victims was not injured. Rorrison said the four people were driving through the parking lot when they stopped next to a group of men standing near a light pole. A verbal confrontation ensued and at least one of the pedestrians walked up to the vehicle and fired several shots at the victims.

The suspects were only described as black men, and were last seen running east on El Cajon Boulevard.

Police said they know victims' identities, but would not release their names until families have been notified.

Police asked anyone with information related to this incident to call the SDPD's Homicide Unit or Crime Stoppers at (888) 580-8477.