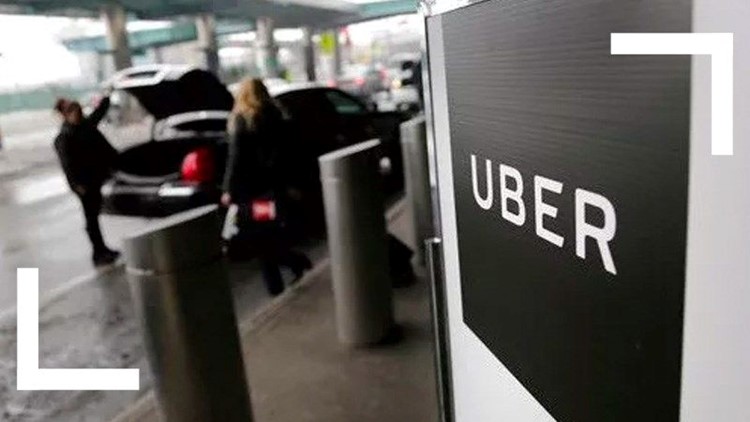 WASHINGTON D.C. (AP) - The ride hailing giant, Uber, is announcing new rules on the road for their drivers.

Uber announced drivers must rest for at least six hours after a 12 hour shift. The app will send alerts as the time limit approaches and after 12 hours, the app will not allow drivers to pick up customers for 6 hours.

According to the National Sleep Foundation's Sleep Health Index nearly 7 million people admitted to dozing off behind the wheel in a two week period.