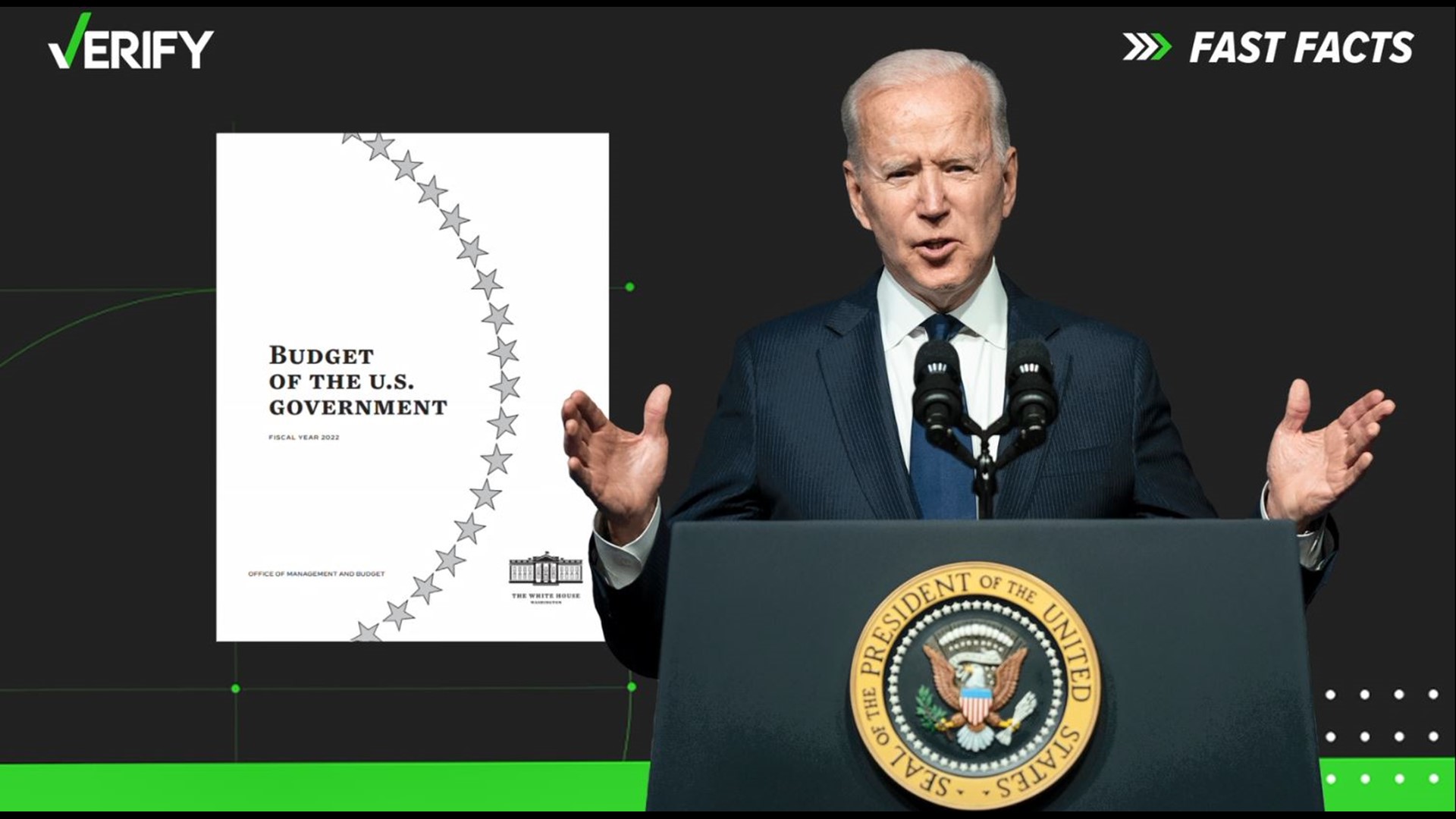 President Joe Biden on May 28 released a $6 trillion proposed budget for the fiscal year 2022. While the budget included Biden’s infrastructure plan and the American Families Plan, there was an omission that caught many people’s attention: forgiveness of student debt.

Yes, Biden has previously pledged to forgive at least $10,000 of federal student loan debt for each borrower.

When Biden was running for president, he said his job and economic recovery agenda would focus on providing relief from student debt. On his campaign website, he said he would, “Include in the COVID-19 response an immediate cancellation of a minimum of $10,000 of federal student loan debt” and “Forgive all undergraduate tuition-related federal student debt from two- and four-year public colleges and universities and private HBCUs and MSIs for debt-holders earning up to $125,000.”

During a Nov. 16, 2020, press conference, President-elect Biden again signaled his support for an immediate $10,000 forgiveness per borrower of federal student loans.

But Biden’s pledges have not come to fruition during the first four and a half months of his presidency.

On his first day of office, Biden extended a pause on student loan payments through Sept. 30, 2021.

On Feb. 4, Democratic leaders including Sen. Elizabeth Warren and Senate Majority Leader Chuck Schumer reintroduced a resolution that calls on Biden to use executive action to cancel up to $50,000 in federal student loan debt per borrower. Warren, citing a letter from the Legal Services Center of Harvard Law School, believes the president can direct the Department of Education secretary to broadly cancel student debt.

In response to the resolution, White House press secretary Jen Psaki said, “The president has and continues to support canceling $10,000 of federal student loan debt per person, as a response to the COVID crisis. He’s calling on Congress to draft the proposal. And if it is — if it is passed and sent to his desk, he will look forward to signing it.”

Nearly two weeks later, on Feb. 17, Psaki said Biden doesn’t favor forgiving $50,000 of federal student loan debt per person without limitation. She said Biden would task the U.S. Justice Department with conducting a legal review of his authority to act on student debt relief through executive action. Psaki again urged Congress to move forward with a bill that forgives $10,000 of federal student loan debt, saying Biden would support and sign the legislation if it passed.

On March 18, the Department of Education canceled about $1 billion of student loan debt for an estimated 72,000 people who were defrauded by for-profit schools. While impactful for those affected, the $1 billion cancellation is a small sliver of the total student loan debt accumulated in the U.S.

Biden’s White House chief of staff Ron Klain told Politico on April 1 that Biden had asked the Department of Education to prepare a memo on the president’s legal authority related to student debt forgiveness. But two months later, no action has been taken by Biden.

More from VERIFY: No, the Biden administration is not resuming border wall construction

VERIFY
Our journalists work to separate fact from fiction so that you can understand what is true and false online. Please consider subscribing to our daily newsletter, text alerts and our YouTube channel.  You can also follow us on Snapchat, Twitter, Instagram or Facebook.