Ahead of the Games in Tokyo, people have shared misleading social media posts claiming Japan has banned Black Lives Matter apparel at the Olympics. 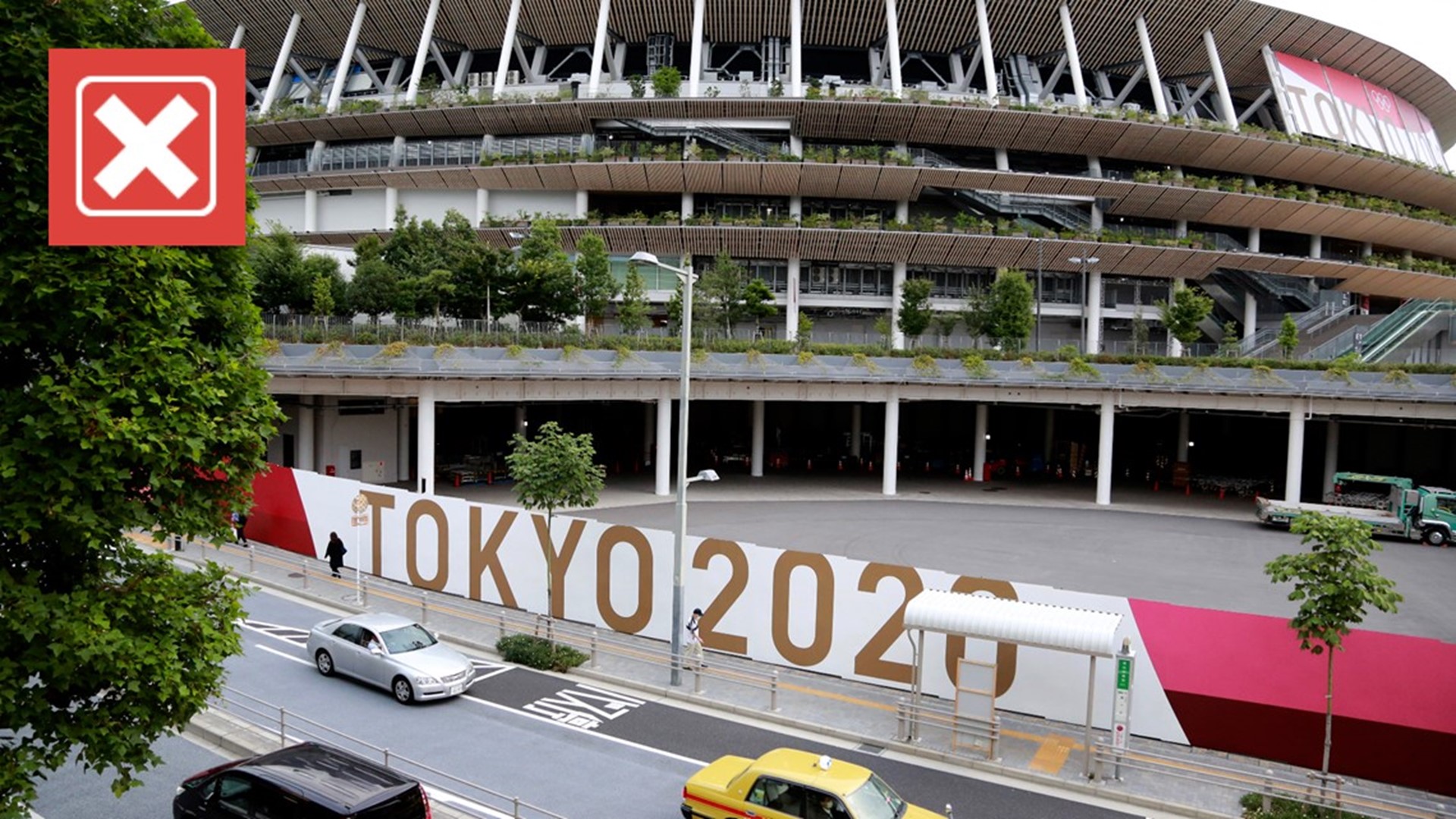 The opening ceremony of the Summer Olympics in Tokyo is just weeks away after being delayed a year because of the COVID-19 pandemic. For most of the athletes competing, it’s the biggest stage of their professional sporting careers.

Over the past few months, posts on Facebook and Twitter have made the following claim: “Japan has banned all BLM apparel from the Olympics. NO ONE can kneel/raise fists during the anthems.” Two Facebook posts in May with the claim have been shared 59,000 and 67,000 times. Posts continue to be made through June with the same claim and were shared thousands of times.

No, Japan did not ban Black Lives Matter apparel and kneeling during anthems. It’s the International Olympic Committee that sets those rules.

The Olympics are governed by the Olympic Charter, a set of rules and guidelines established by the International Olympic Committee (IOC) that everyone involved in the Games, from host countries to athletes and fans, agree to follow within the Olympic venue.

The social media posts appear to reference Rule 50 of the charter, which governs neutrality by stating, “No kind of demonstration or political, religious or racial propaganda is permitted in any Olympic sites, venues or other areas.”

The rule not only applies to what athletes say but what they wear as well. It also includes, “Gestures of a political nature, like a hand gesture or kneeling,” according to the IOC.

Team USA tells its athletes that Rule 50 ensures “the Games remain free from demonstrations and political, religious, and racial propaganda.”

On July 2, the IOC revised some of its guidelines related to Rule 50, which gives athletes more opportunities to express themselves, most notably on the field of play prior to the start of the competition, such as when they or their team is being introduced. The form of expression must not target people, countries, organizations or be disruptive. Athletes can also express their views during press conferences, interviews and on social media.

The penalties for not following the IOC’s rules vary. The IOC says it will take action on any violations on a case-by-case basis.

The changes made weeks before the Tokyo Games came after the IOC upheld Rule 50 in April, saying a majority of athletes responding to a survey said they thought it was not appropriate to demonstrate or express their views while on the field of play, at official ceremonies or on the podium.

More from VERIFY: Yes, Carl Nassib is the first active NFL player to come out as gay

Our journalists work to separate fact from fiction so that you can understand what is true and false online. Please consider subscribing to our daily newsletter, text alerts and our YouTube channel. You can also follow us on Snapchat, Twitter, Instagram or Facebook.