VERIFY: Can you get COVID-19 from swimming in the ocean?

Is it safe to surf or go for a swim in the Pacific Ocean? This is what an expert said. 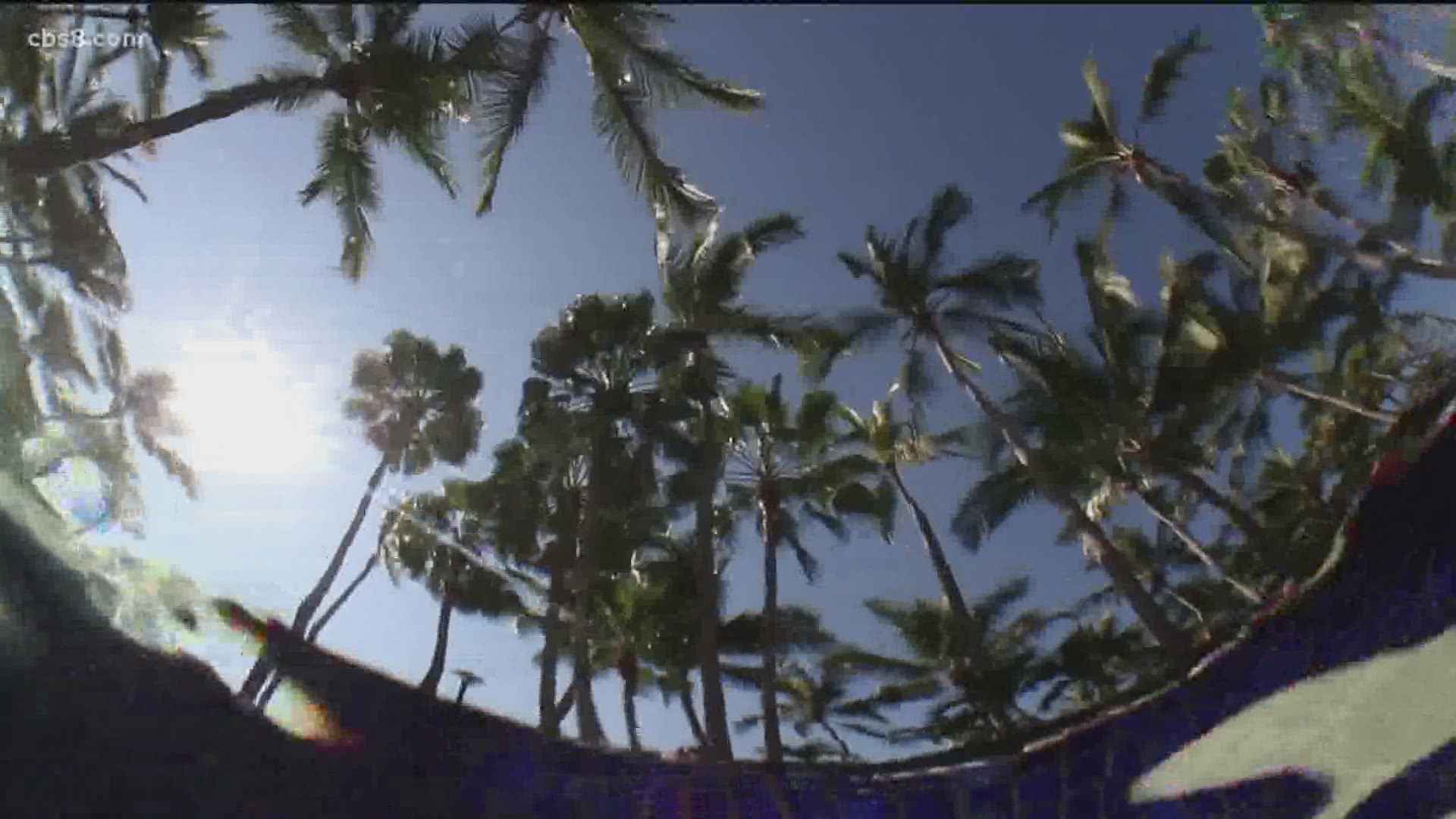 SAN DIEGO COUNTY, Calif. — News 8 has been getting a lot of viewer emails about coronavirus (COVID-19) and how it spreads. The most recent question is "can COVID-19 can survive in ocean water?" The question came from viewer Jarred Goldberg.

News 8 reached out to Dr. Charles Gerba, Professor of Environmental Virology at the University of Arizona.

Gerba said at this point, no one can say for sure.

"We don't have a lot of data on it right now," said Gerba.

Gerba believes the possibility of catching COVID-19 while swimming in the ocean is unlikely.

"They tend to be more transmitted in aerosol, droplets, contaminated surfaces and not water," said Gerba.

According to Gerba, when it comes to seawater, people should be more concerned about areas contaminated by untreated sewage runoff, like in Imperial Beach.

"The data on whether we're dealing with [and] infectious virus in sewage or not is still debatable," said Gerba. "Two studies have said 'yes, it's infectious.' Two have said 'no' in feces."

Keep in mind, at this point, the CDC has no reported cases of someone getting coronavirus from feces or sewage.

As for the beach itself, in areas where ocean water mixes with wastewater contaminated by the virus, waves could aerosolize it and bring it to shore, though the chances of that happening are slim.

Finally, what about pools and spas? According to the CDC, there is no evidence that the virus that causes COVID-19 can be spread to people through the water in pools, hot tubs, spas, or water play areas.

Gerba said that's because they're regulated and disinfected often, though he would like to see more testing done.

"It's one of the needs, I think just so we have the assurance," said Gerba.

To answer the question, it’s unlikely COVID-19 can be spread or transmitted via the ocean, but we don’t know for sure.

RELATED: Beaches in Solana Beach, Del Mar and Carlsbad reopen for limited use