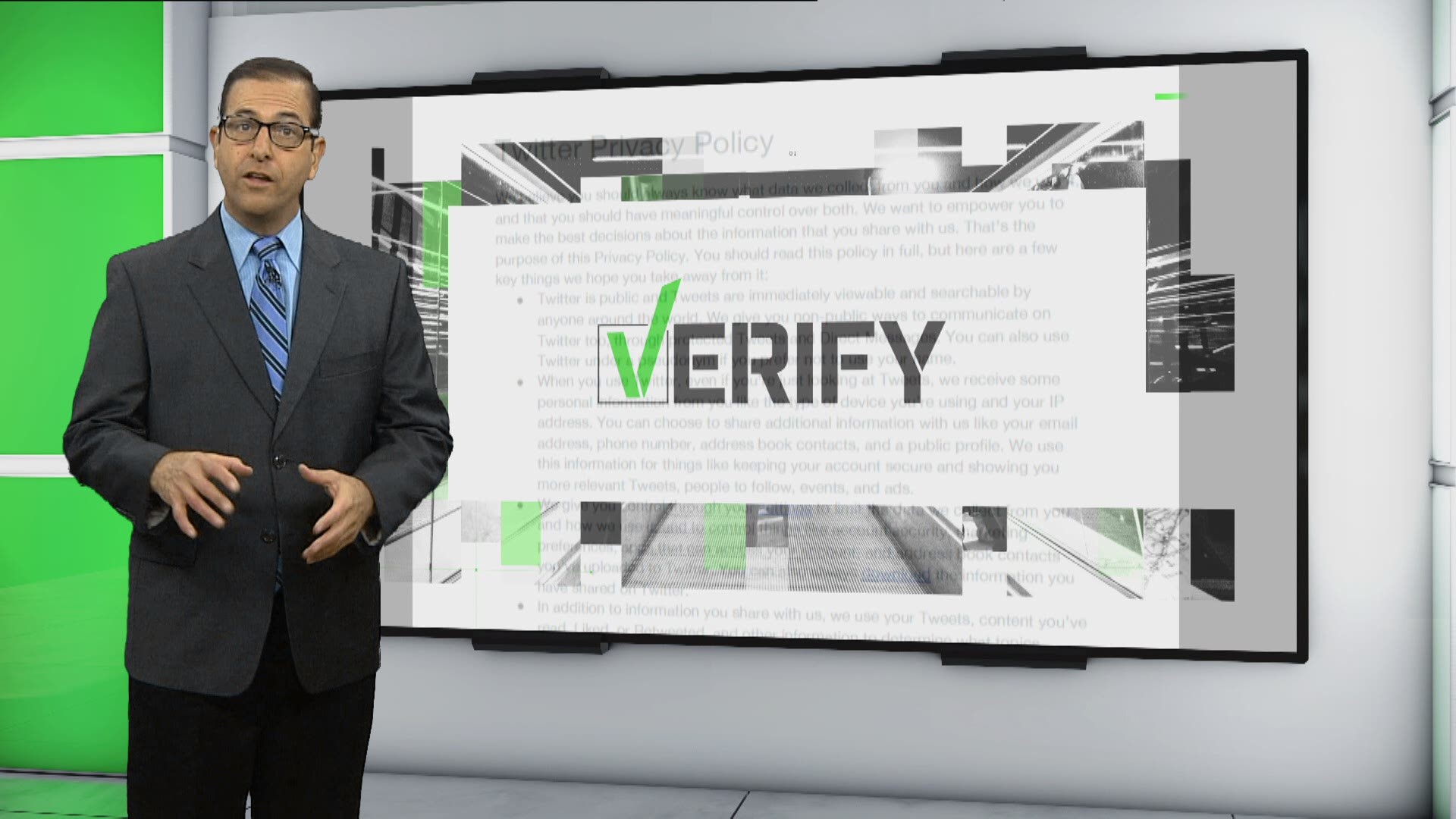 Twitter defines an inactive account as one that hasn't been logged into for at least 6 months. They say the deleting will start December 11th. So, is your account in jeopardy of being deleted on that date? If you live in the US, we can verify the answer is: no.

On its own site, Twitter posted, "This impacts accounts in the European Union only, for now." Twitter hasn't said when it will affect users here in the United States.

“I think it's a smart way for twitter to clean up some of the garbage on the platform,” says Nicholas Thompson. The editor of Wired and a CBS News Contributor believes Twitter would be a lot better if there weren't a bunch of inactive accounts. But Thompson adds that getting rid of accounts can be complicated.

“A person might actually have died and there might be historical value in their tweets. Their family, their estate might want to preserve it for historical record and might want their name to exist out there.”

So is twitter deleting accounts after users die? We can verify that's false.

That was Twitter's original plan, but after facing harsh backlash, they changed their mind.

“We've heard you on the impact this would have on the accounts of the deceased,” Twitter posted online, adding, “This was a miss on our part. We will not be removing any inactive accounts until we create a new way for people to memorialize accounts.”

“This company, Twitter, as with other social media companies, they started without really thinking through all the consequences - like what happens when a user of your service dies.”

So here's the bottom line: If you're an active twitter user, you have nothing to worry about. If you haven't been on Twitter for a while and want to keep your account, make sure you log in at least once every 6 months.