VERIFY: No, Bernie Sanders '16 Campaign did not collude with the Australian government 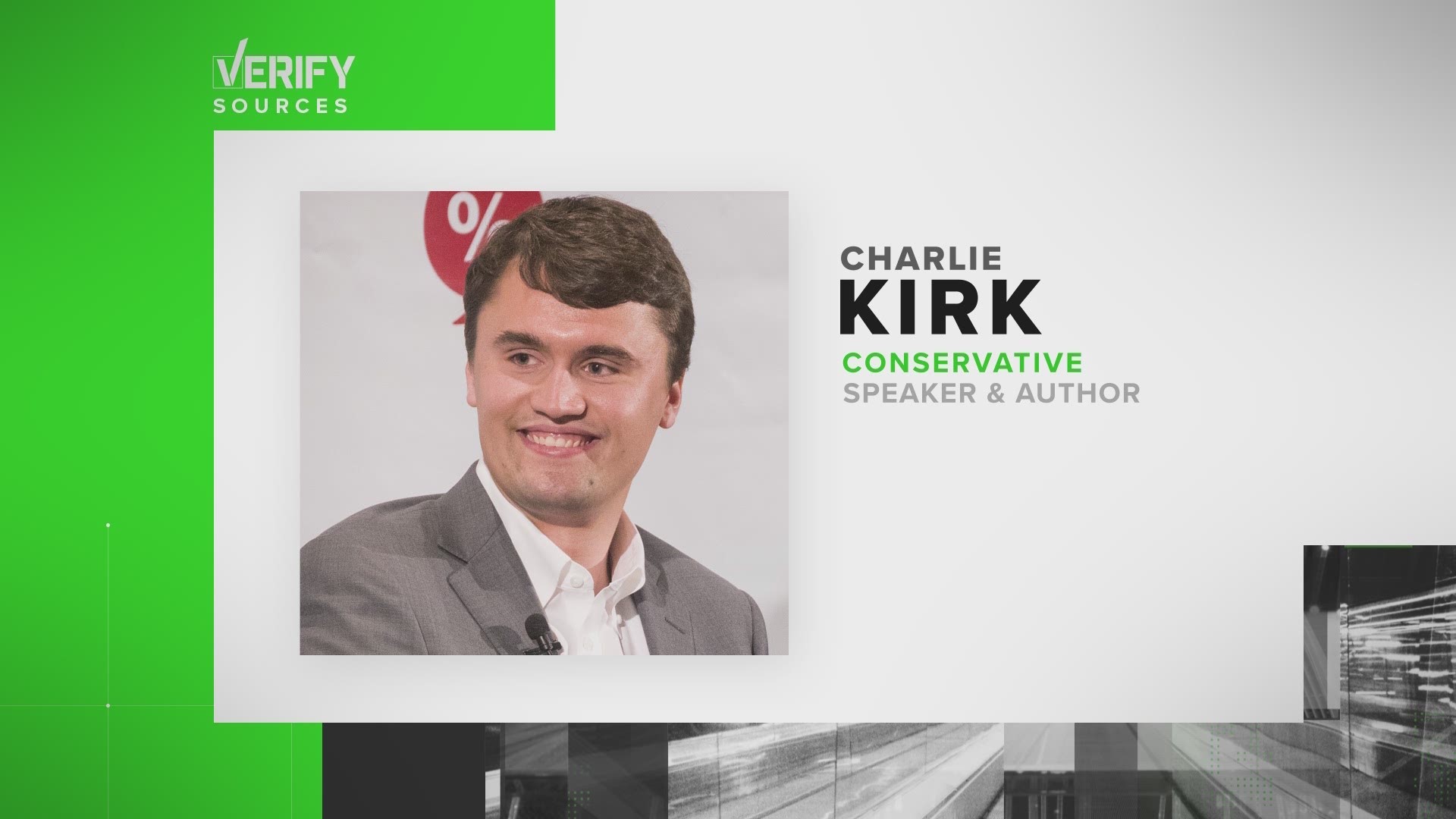 As a result of the Mueller investigation, the term “collusion” has appeared in a lot in stories and articles with President Trump’s name attached.

But now, a tweet is making the rounds claiming that while the focus was on Trump, Bernie Sanders' campaign colluded with a foreign government.

That tweet was posted Friday by conservative speaker and author Charlie Kirk.

Was his campaign investigated and found guilty by the Federal Election Commission?

Was this collusion with a foreign government, as the tweet claims?

The tweet takes real facts and uses them in a misleading way. The Sanders campaign was investigated by the FEC and ended up paying a fine for “mistakenly” receiving a campaign contribution from the Australian Labor Party.

The money was not paid directly to Sanders' campaign, rather it was used to pay for airfare and living stipends for Australian volunteers who worked with the Sanders campaign.

The FEC investigation deemed that by allowing these volunteers to participate, the Sanders campaign had accepted a foreign contribution to its campaign.

While the Sanders campaign does not admit fault, it agreed to pay $14,500 as a penalty to the FEC to avoid lengthy legal battles.

While they were investigated by the FEC for campaign finance violations, neither Sanders nor his campaign was investigated for coordination or collusion with a foreign government.

FEC filings show that the Sanders campaign was investigated for connection to an Australian Political Party.

The document shows the Australian Labor Party (ALP) asked the campaign to “allow Australian delegates to be placed as volunteers with the Committee.”

The campaign agreed to bring on the volunteers and, according to the doc, they “treated the ALP delegates no differently from any other campaign out-of-town volunteer(s) and was aware that they were receiving a stipend from ALP.”

According to the filing, the FEC found that the ALP had paid a total of $16,140 for the volunteer's flights and an additional $8,282 for their “daily stipends.”

The Federal Election Campaign Act of 1971 “prohibits any foreign national from making ‘a contribution or donation of money or other thing of value’ in connection with a federal, state, or local election.”

The FEC deemed that the costs of travel and expenses were campaign contributions and, thus, illegal.

Finally, the document says that “solely for the purpose of settling this matter expeditiously and to avoid the expense of litigation, and without admitting liability, Respondent agrees not to further contest the Commission’s finding that the Respondent accepted a 424,422 prohibited in-kind foreign national contribution.”

The Sanders campaign paid the FEC a $14,500 penalty and agreed to “cease and desist” from any more violations of campaign finance laws.

We can VERIFY that the Sanders campaign received volunteer work from Australian activists who were paid about $25,000 by their political party.

And the Sanders campaign paid about $15,000 to the FEC as a penalty.

But there are two important points needed for context:

Tweets like the one above try to link the investigation into the Sanders campaign to collusion, and they are misleading.

Sanders wasn’t investigated for collusion and he didn’t accept help from the Australian government as the tweet implies.