VERIFY: No, the White House address has not changed to 1600 Black Lives Matter Plaza

The Verify team is here to get you the truth about rumors spreading on social media, especially when it comes to recent big news events in our city. 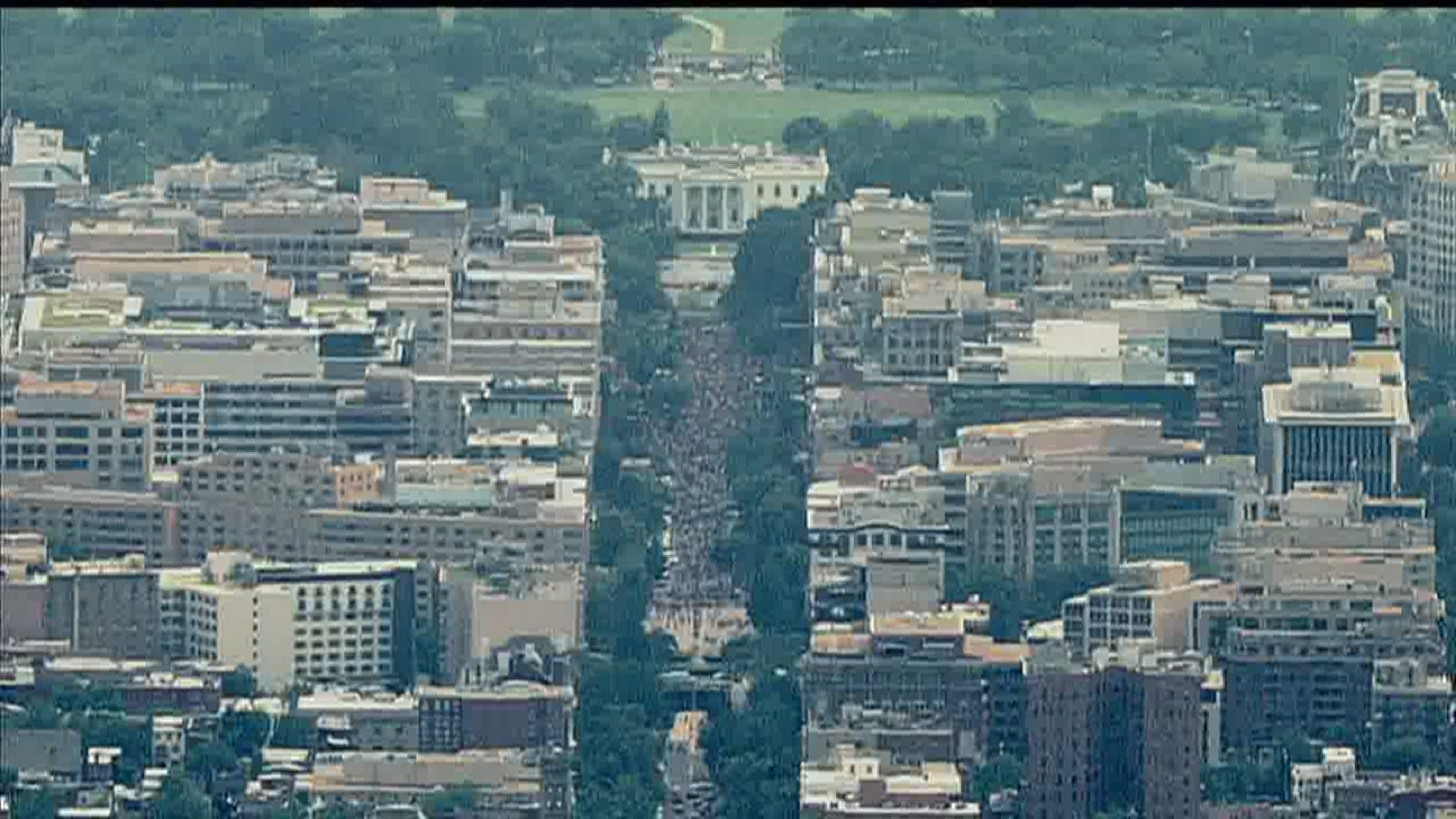 Has the White House Address changed?

Bowser said one way the city is working to combat graffiti is with art. She said the city reached out to artists through the District's Mural program.

"There are people who are craving to be heard and to be seen and to have their humanity recognized, and we had the opportunity to send that message loud and clear on a very important street in our city," Bowser said at a press conference.

"And it is that message, and that message is to the American people, that Black Lives Matter black humanity matters, and we as a city raise that up as part of our values as a city,"

For this one, we headed to Mayor Bowser’s office.

The Mayor’s Press Secretary Susana Castillo says, "No, the White House address has not changed," it remains 1600 Pennsylvania Avenue.

RELATED: VERIFY: No, this photo of a vandalized Lincoln Memorial is not real

If you look at this map…you’ll see 16th Street runs perpendicular to Pennsylvania Avenue hitting Lafayette Square…a block away from the White House and Oval Office.

RELATED: VERIFY: No, Snapchat did not block users on Swann Street during protest

So, we can Verify, no, the address for the White House has not changed.

The Verify team separates fact from fiction, so you know what's real.