With many questions being asked about the bacteria that led to a local toddler's death, News 8 Brandon Lewis sought to VERIFY claims made about E. coli. 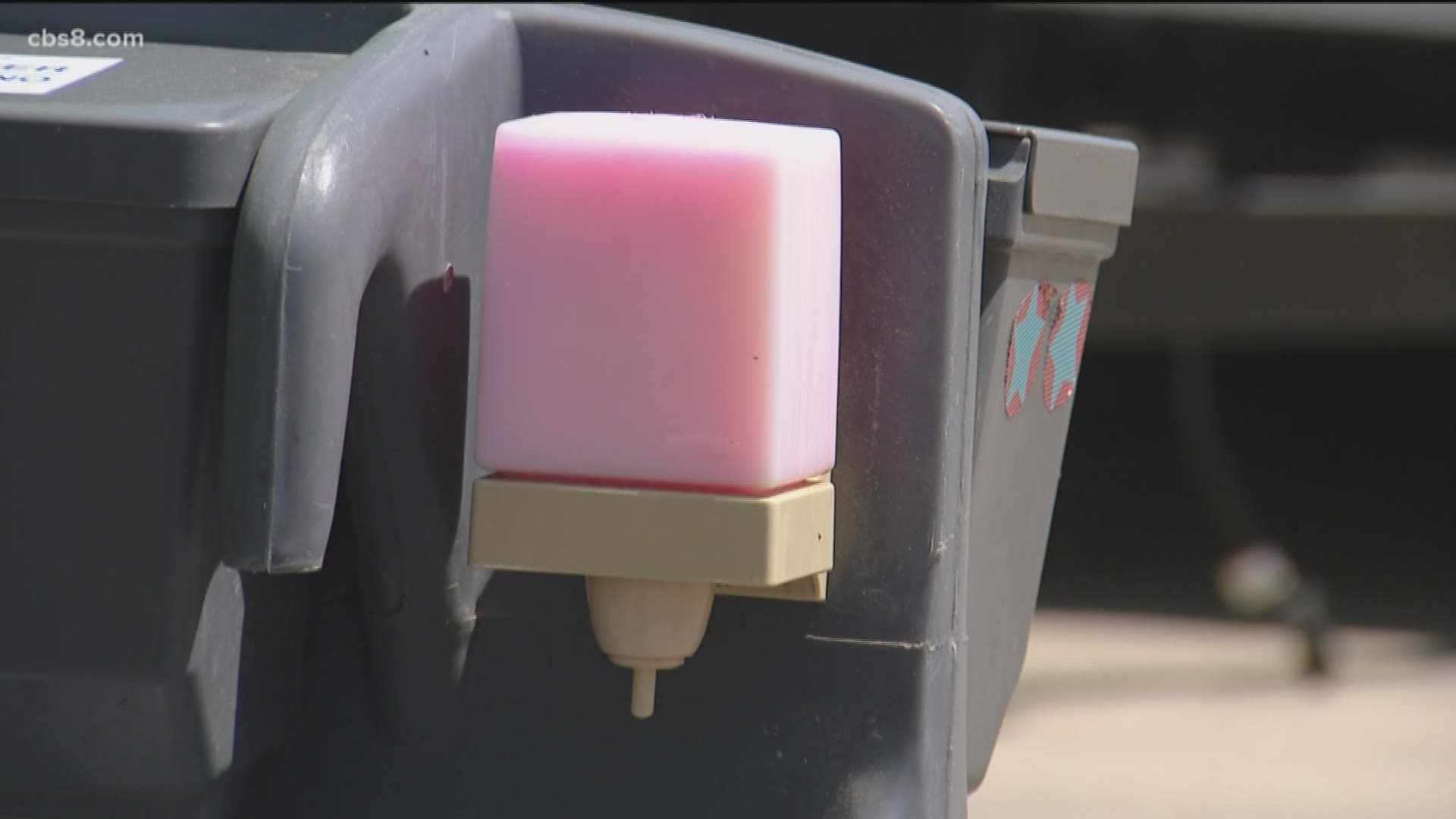 SAN DIEGO — Support poured in this weekend for the family of Jedidiah King Cabezuela, the 2-year-old who died last week after contracting E. coli that has possibly been linked to the San Diego County Fair. Jedidiah was one of four children under the age of 13 to get sick. The other three are reportedly recovering.

With many questions being asked about the bacteria that led to Jedidiah’s death, News 8 Brandon Lewis sought to verify claims made about E. coli.

Most people know you can contract E. coli from animal feces, but can you get E. Coli from another person?

We VERIFIED you can, but the World Health Organization says it's only transmittable through stool, which is why good hand-washing is key.

The San Diego County Fair has hand-washing stations throughout its grounds, but that raises another question: Does the water used need to be warm to kill E. coli?

The San Diego County Health Department says temperature is less important than the time you're washing and how you're doing it. They recommend applying soap, rubbing hand vigorously for 20 seconds and getting between finger and under nails as you wash.

So, the claim that you must wash with warm water is FALSE.

But what if soap and water aren't around at all - are hand sanitizers just as effective?

For this answer, News 8 turned to the Centers for Disease Control.

It recommends using sanitizers that contain at least 60% alcohol and covering all surfaces of your hands until dry. However, it may not be as effective as hand-washing. Sanitizers don't kill all germs and may not work well when hands are visibly dirty.

The United States Poison Control center also says they're dangerous when misused. It received 85,000 calls in a four-year period about hand sanitizer exposure to children.

So, we VERIFIED sanitizer will do in a pinch, but hand-washing is preferred.

Some E. coli bacteria strains sends thousands of people to the hospital every year and some have asked are antibiotics the best treatment?

The Mayo Clinic finds "no current treatments can cure the infection" but instead rest and fluids are recommended. Antibiotics can actually increase risk for serious complications.

So, it is FALSE that E. coli is treated with antibiotics.

In the case of 2-year-old Jedidiah, who died after visiting the fair, the health department says the E. coli he contracted caused a kidney condition.

Generally, more than 85% of patients with E. coli completely recover with IV fluids, transfusions and dialysis, although younger and older patients face the greatest risk because their immune system is lower.

San Diego usually sees about 50 cases of the strain of E. coli that sickened children at the fair.