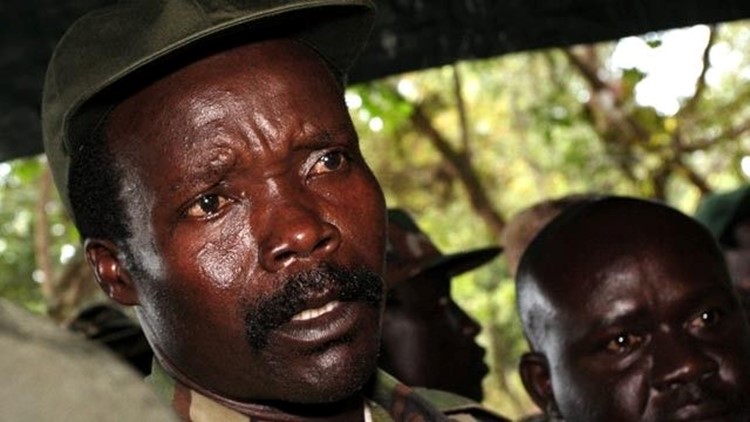 A video about the atrocities carried out by Kony's Lord's Resistance Army is rocketing into viral video territory and is racking up millions of page views seemingly by the hour.

The marketing campaign is an effort by the advocacy group Invisible Children to create even greater awareness about a jungle militia leader who is wanted for atrocities by the International Criminal Court and is being hunted by 100 U.S. Special Forces operators in four Central African countries.

The group's roughly 30-minute video, which was released Monday, had more than 21 million views on YouTube by Thursday. The movie is part of an effort called KONY 2012 that targets Kony and the LRA.