Woman accused of gunning down ex-boyfriend in Imperial Beach

Sheriff's deputies have arrested 24-year-old Vegas Bray for the shooting death of an Imperial Beach man with whom she had at one time been romantically linked. 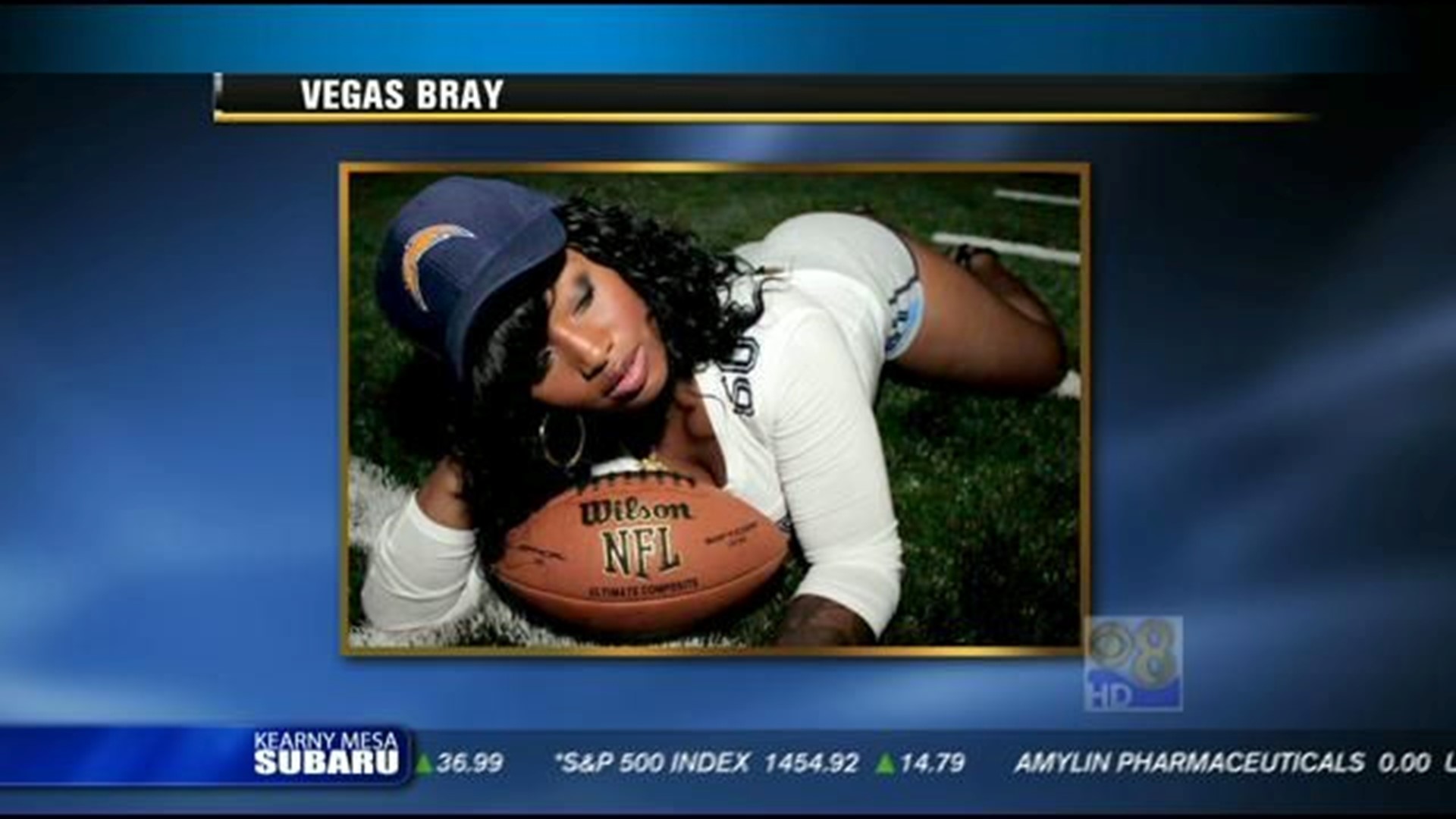 IMPERIAL BEACH (CNS) - A 24-year-old San Diego woman was jailed Wednesday in connection with the death of an ex-lover inside an Imperial Beach apartment, authorities said.

Vegas Batallya Bray was arrested and booked into the Las Colinas women's jail on suspicion of murder at 12:38 a.m., according to jail records. She could be arraigned at the South Bay Courthouse as early as Friday afternoon.

Around 3:30 p.m. Tuesday, deputies responding to reports of gunfire found a man dead inside an apartment in the 300 block of Caspian Way, San Diego County sheriff's Lt. Glenn Giannantonio said.

News 8 has identified the man as Victor Saucedo, 29.

Bray had a past romantic relationship with the victim and is suspected of killing him, the homicide lieutenant said in a statement. Authorities did not immediately release the alleged motive.

The official cause and manner of death will be released by the county coroner's office at a later date, Giannantonio said.

Bray was spotted coming out of the apartment crying after the gunfire. Authorities initially called her a witness before later arresting her.

Several of Saucedo's friends gathered outside his apartment Wednesday. Some told News 8 that Bray was stalking the Illinois native since they broke up last December.

This is an updated story. The original is below.

IMPERIAL BEACH (CBS 8) - Sheriff's deputies have arrested 24-year-old Vegas Bray for the shooting death of an Imperial Beach man with whom she had at one time been romantically linked.

The body of her alleged victim was found shot to death in an upstairs unit of an apartment on Caspian Way, near Fourth Street, in Imperial Beach. Neighbors had reported hearing a series of gunshots fired from within the apartment shortly after 3:30 Tuesday afternoon.

Paramedics arriving on the scene pronounced the man dead. While investigators have described the victim as a man in his late 20s or early 30s, they have yet to identify him.

Bray is a San Diego resident, according to authorities. News 8 has learned she worked at a nightclub in Lemon Grove called Little Darlings.

Late Tuesday evening, detectives were waiting on a signed search warrant to begin their investigation inside the apartment.