A man is seriously injured after being stabbed in the neck in Barrio Logan. 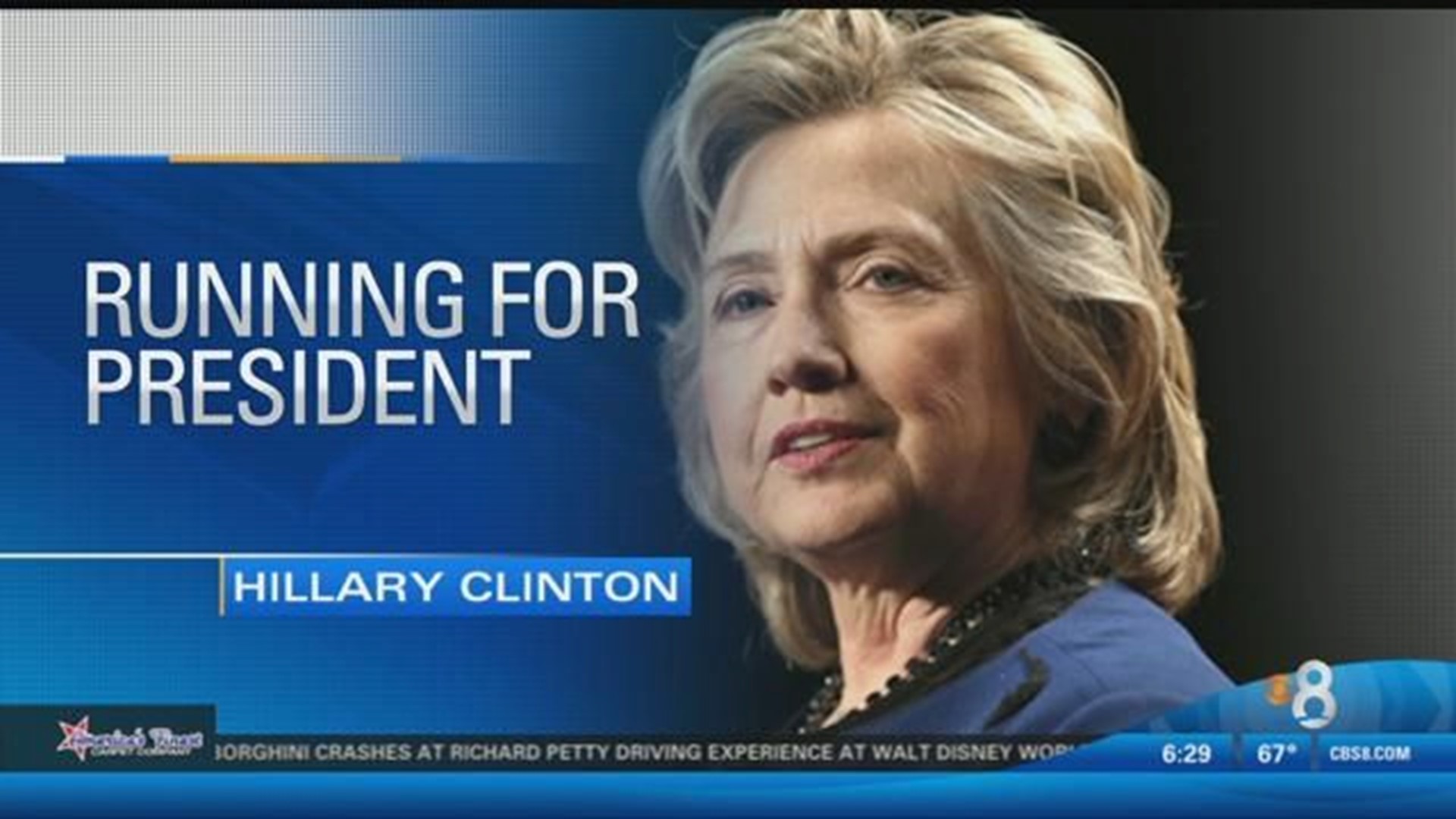 SAN DIEGO (CBS 8) – A woman is in custody accused of stabbing her husband to death in the East Village.

The stabbing happened at about 4:46 p.m. on Sunday in the 1800 block of Commercial Street.

San Diego police say they found the victim bleeding profusely from the neck wound. He was transported to UCSD Medical Center and was pronounced dead.

Police say they arrested the wife, 52-year-old Sandra Louise Mathis for murder. She is being held at the Los Colinas Detention Facility.

Officers say the couple was married and living under the bridge. They are not releasing his identity until all family have been notified.