A former "Mother of the Year," who's accused of soliciting the rape of a woman after the victim and her husband bought a Carmel Valley home that the defendant wanted to purchase, pleaded not guilty... 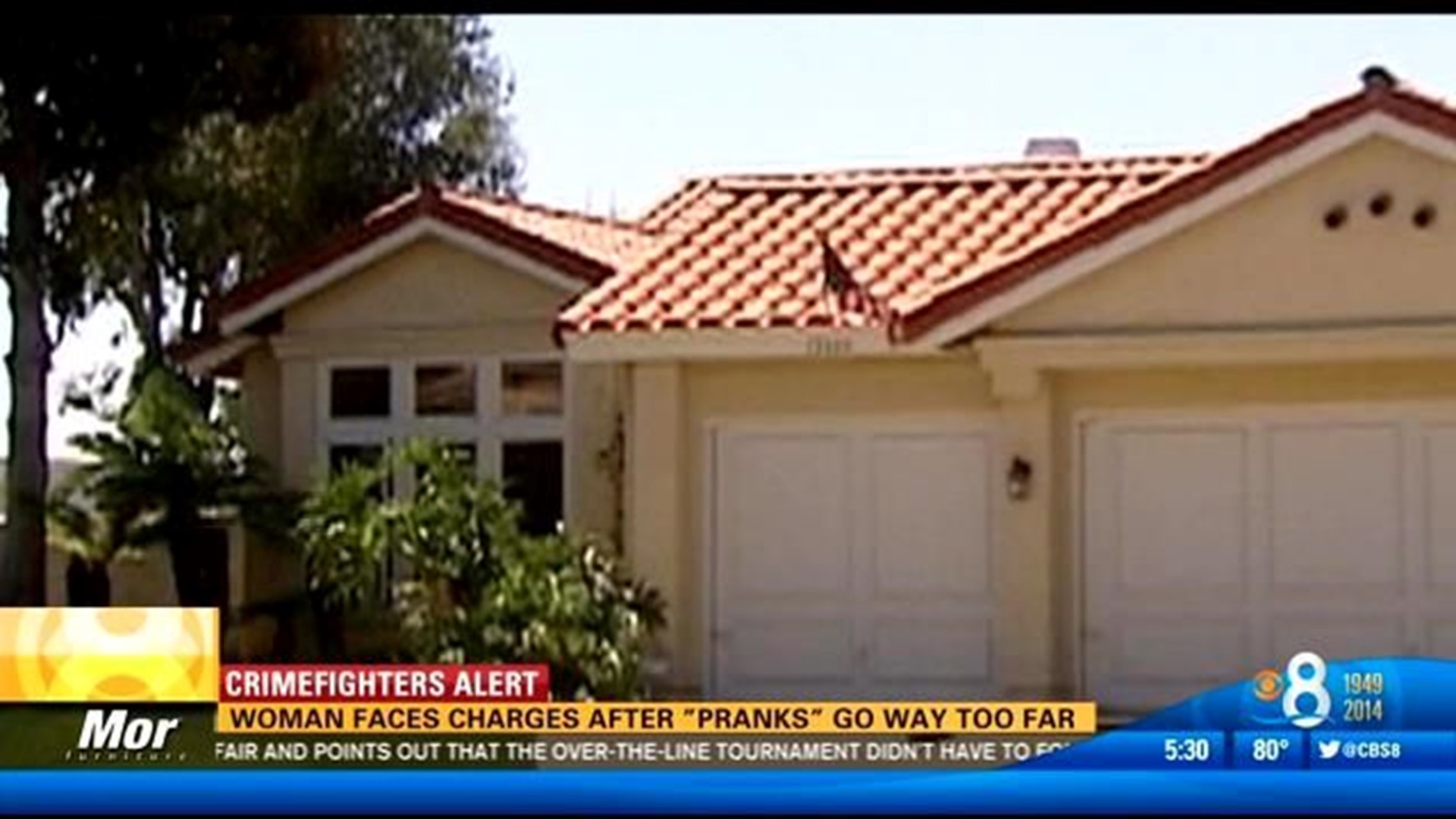 SAN DIEGO (CNS) - A former "Mother of the Year," who's accused of soliciting the rape of a woman after the victim and her husband bought a Carmel Valley home that the defendant wanted to purchase, pleaded not guilty Friday to felony charges.

The prosecution alleges that sometime between October 2011 and June 2012, Rowe -- a former county employee -- placed an online ad inviting men to come to the couple's home and sexually assault the victim.

A Superior Court judge originally dismissed the sex solicitation charges, noting that he didn't have a strong suspicion that Rowe had the specific intent to cause two men to commit any kind of sexual assault on the woman who bought the house.

The District Attorney's Office appealed the decision, and the 4th District Court of Appeal reinstated the charges.

Defense attorney Brad Patton said his client -- named "Mother of the Year in 2007" for the work she did for her disabled daughter -- wanted to buy the home in Carmel Valley to be in that school district and better care for her child.

Patton said Rowe made it clear to detectives that she posted the "prank" ad due to stress she was under, and at no time intended to cause any harm to the victim.

Rowe is denying the felony charges, but takes responsibility for misdemeanor counts of identity theft and annoying or threatening communication, Patton told reporters.

Deputy District Attorney Brendan McHugh said the solicitation and stalking counts were filed because the defendant's actions went well beyond a harmless prank. He said authorities believe it was Rowe's intention that the victim be raped.

The prosecutor said Rowe placed an ad on Craigslist, encouraging men to contact the female homeowner for sexual favors while her husband was away.

"People responded to that Craigslist ad, and (evidence) at the preliminary hearing showed there was a string of communications from that initial response enticing men to come to her home, force themselves through the door and onto the victim, and have sex with her while she screamed no," McHugh said. "Our victim was put in a position where she was in fear in her own home, and that's not a position anyone should be in."

One man with whom Rowe was communicating went to the victim's Carmel Valley home but emailed Rowe when he saw the husband at home, and Rowe continued to impersonate the victim, the prosecution alleges.

Rowe -- who's out of custody on $50,000 bail -- will be back in court Oct. 17 for a readiness conference. She faces nine years and eight months in prison if convicted at trial, which is scheduled for February.