Yacht and sport-fishing boat collide in the Pacific, near the U.S., Mexico border

Several people were injured, one critically, Friday night when a yacht and a sport-fishing boat collided in the Pacific Ocean near the U.S. and Mexico border, according to the U.S. Coast Guard. 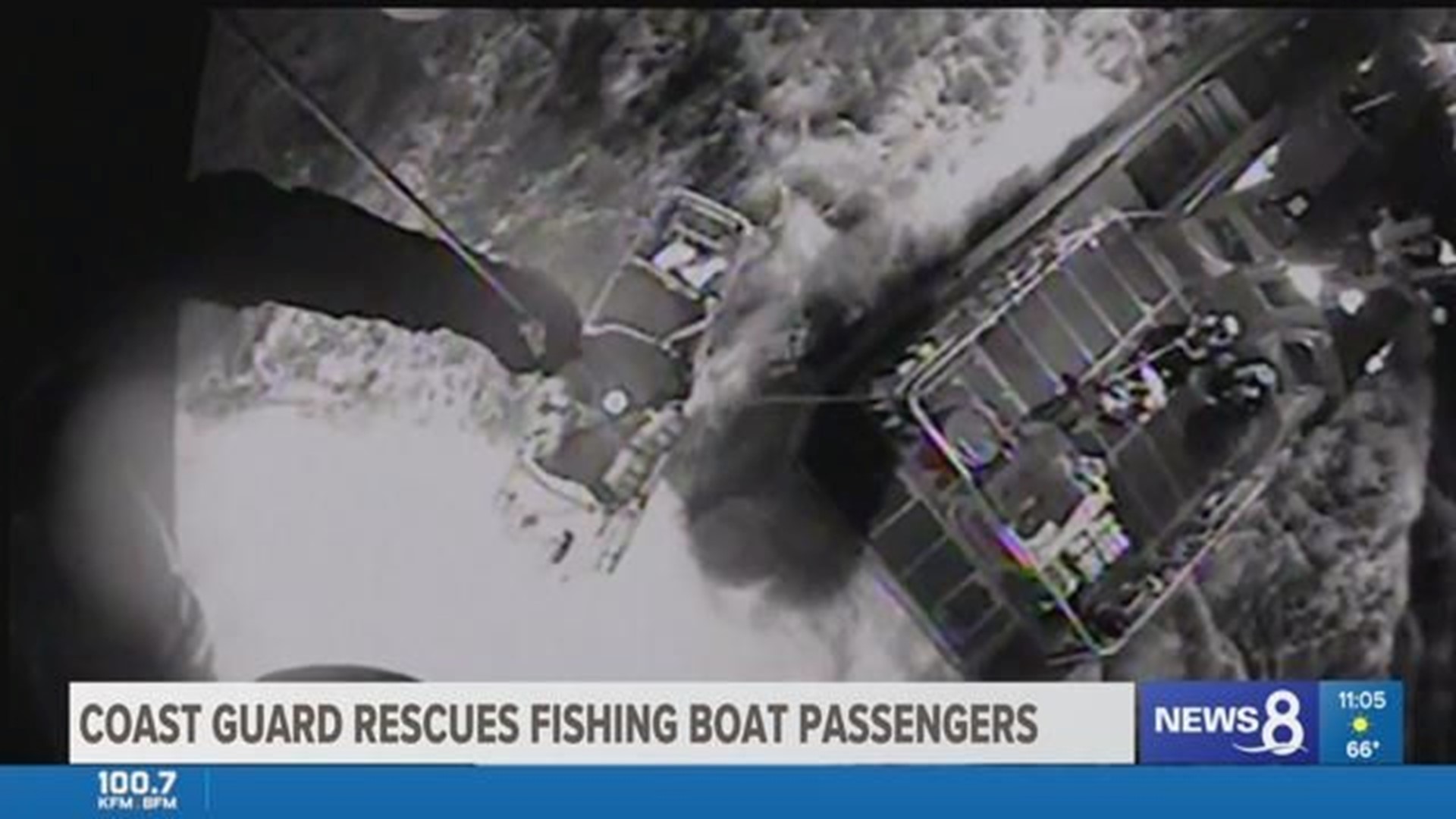 SAN DIEGO (CNS) - A yacht and a sportfisher collided offshore of Imperial Beach, and more than two dozen people had to be taken back to shore, U.S. Coast Guard officials said.

A person aboard the fishing boat had to be airlifted to a hospital, and the 27 others aboard both boats were taken back to San Diego.

Shortly before 8 p.m. Friday, the 332-foot yacht Attessa IV contacted Coast Guard Sector San Diego to report a collision with the Prowler, a 65-foot sportfisher, about nine miles off Imperial Beach, Coast Guard officials said. The collision caused multiple injuries and extensive damage to the starboard side of the Prowler.

A Jayhawk helicopter crew, a 45-foot response boat and the cutter Sea Otter all responded to assist, officials said.

Crews arrived by about 8:45 p.m. The helicopter crew hoisted a critically injured male passenger and airlifted him back to shore, where he was met by an ambulance and taken to UC San Diego Medical Center Hillcrest, according to the Coast Guard.

The response boat took another 17 passengers, including two who were also injured, from the Prowler, while the captain remained aboard waiting for commercial salvage. The Sea Otter stayed near the scene of the collision with the Prowler's captain.

Ten people returned to San Diego aboard the Attessa IV, which was still seaworthy.

The cause of the collision was under investigation, Coast Guard officials said.