To give back to San Diego’s hardworking furloughed government employees, Yelp North County San Diego has teamed up with more than ten local eateries to provide 500 employees with a free meal. 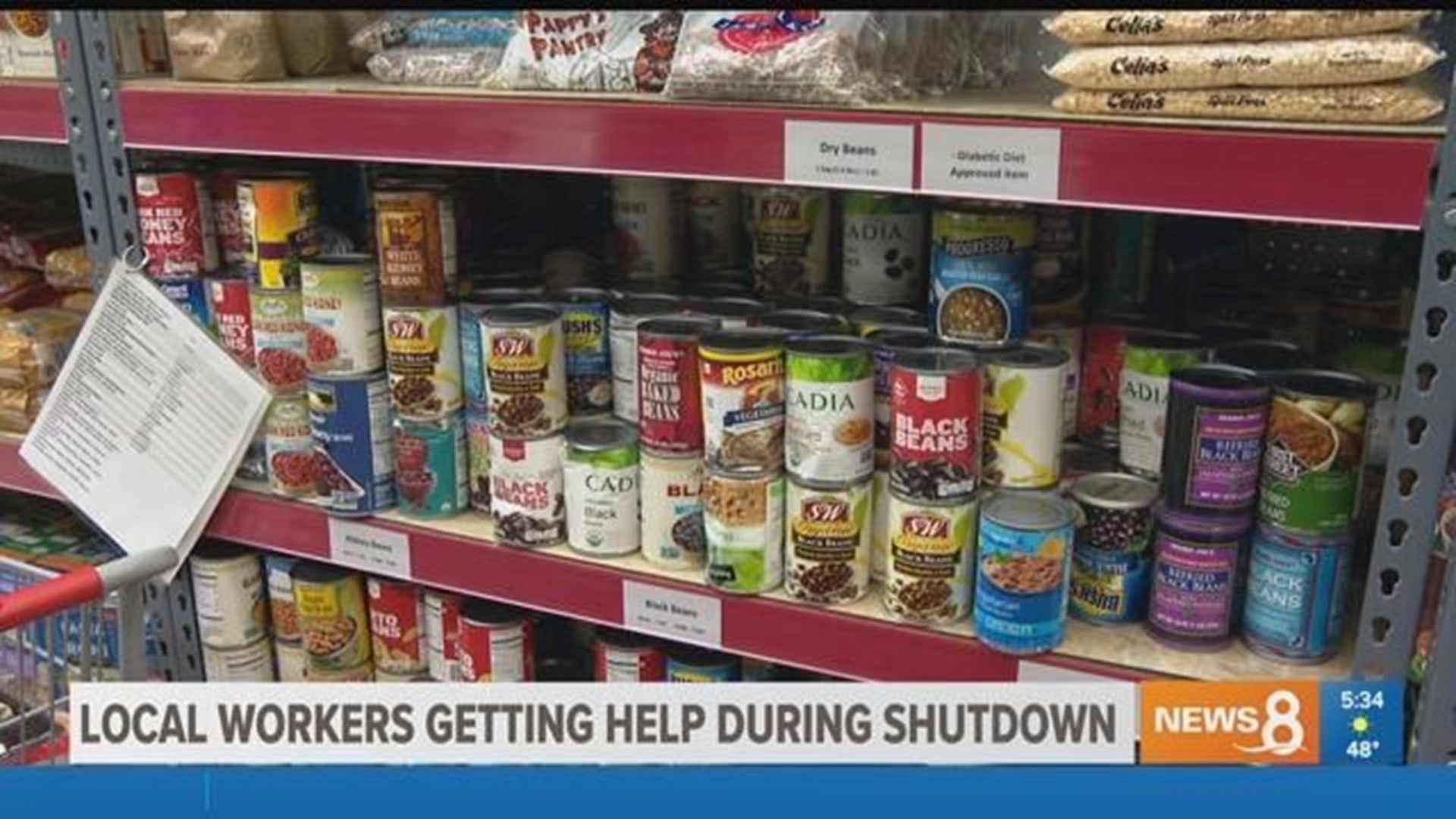 SAN DIEGO (NEWS 8) - Some furloughed employees in San Diego were treated to a free lunch on Wednesday. With no end in sight to the government shutdown, local restaurants and other agencies have stepped up to help out.

To give back to San Diego’s hardworking furloughed government employees, Yelp North County San Diego has teamed up with more than ten local eateries to provide 500 employees with a free meal.

The event at the San Diego Air & Space Museum on Wednesday served about  500 people federal employees with the hopes that a free meal might help a those in need.

Yelp’s North County San Diego Community Director, Danny Wurst, reached out to local eateries who were more than willing to help and provide lunches to the furloughed workers in their time of need.

"We're now in the midst of the longest government shutdown in American history,'' Yelp said in a statement on its website.

"You are looking at a picture of San Diego coming together," said Yelp San Diego Community Director Brad Bohensky.

After showing their federal ID, attendees were treated to the food fest served by volunteers.

"The portions are huge; it’s great food," said Chavez. "They definitely put a lot of time and effort into it - it’s not just bland chicken that you got here, it’s got some good smokiness to it - it’s awesome."

In response to the partial government shutdown, Feeding San Diego also held a special food distribution at the United States Coast Guard Sector San Diego. The distribution provided groceries to help ease the burden of those not receiving pay.

For additional assistance, federal workers or anyone in need can click here to find the nearest food distribution. Through the map, visitors can access hours, contact information, and any special requirements needed per distribution.