SAN DIEGO (NEWS 8) — A recent decision to allow people to sleep in their cars on San Diego city streets isn’t sitting well with some residents. Some in Ocean Beach are angry with the city over its... 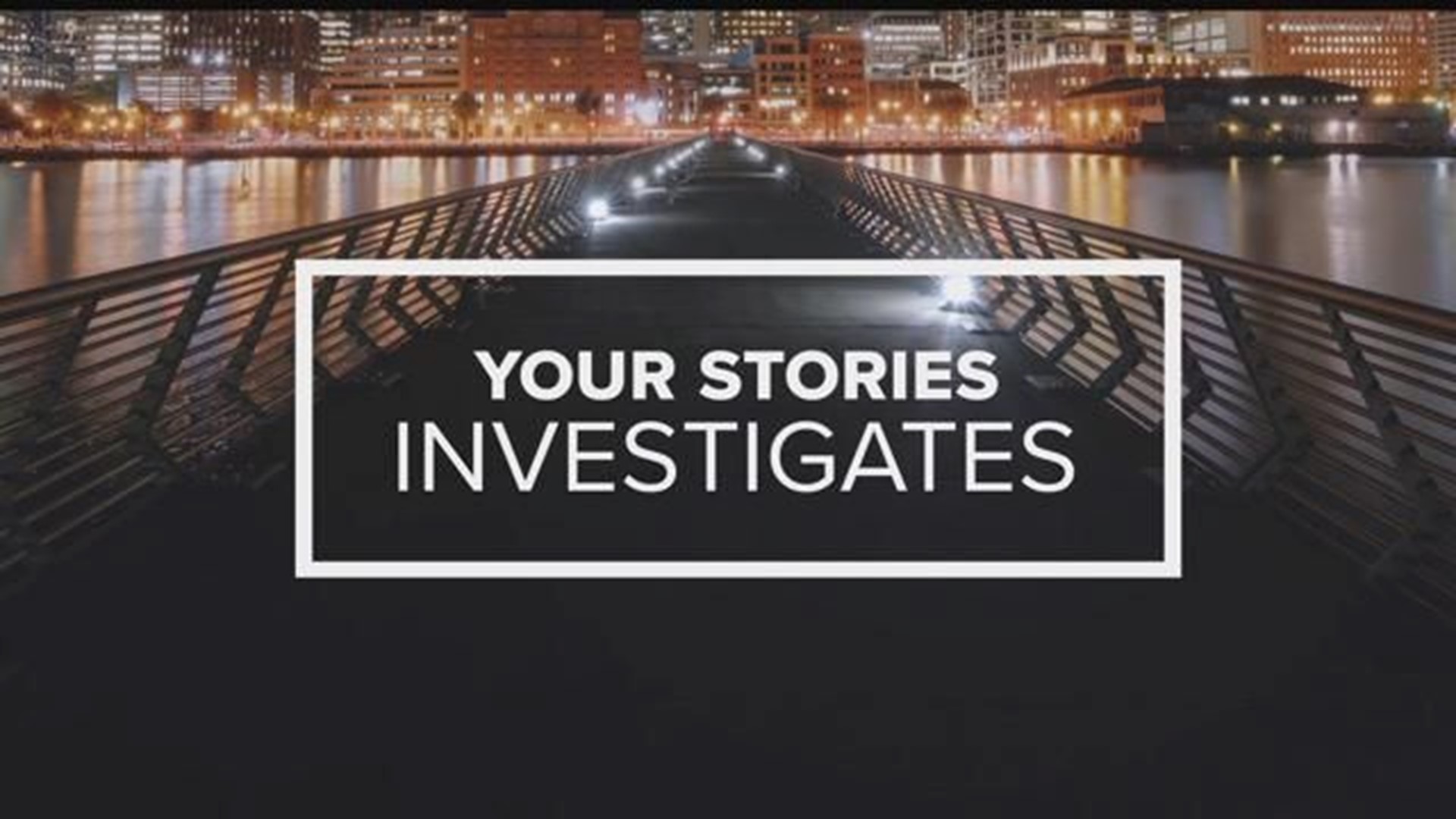 SAN DIEGO — A recent decision to allow people to sleep in their cars on San Diego city streets isn’t sitting well with some residents.

Some in Ocean Beach are angry with the city over its recent vote and say it's already having a negative impact on their neighborhood.

"So, here's this car that parked in someone's space and what did they leave? They left poop,” said Cheryl Kerr.

Kerr says she understands that nobody wants to live in their car, but she says there has to be a better solution than letting homeless people park wherever they want on public streets.

"How would you like to walk out your front door and there's someone camped out? And where are they going to go to the bathroom?” she said.

Kerr also says it's leading to more trash and the city has done nothing to help residents with the increased unsanitary conditions.

OB resident Joe Cowan has another concern: who is in the cars.

A spokesperson for Dr. Jen Campbell - the area's councilmember - issued a statement saying in part:

Those forced to live in their cars are doing so as a last resort. That's why I believe it's so important to provide greater resources to resolve homelessness, including housing first solutions and wrap-around services.

Teresa Smith runs the non-profit Dreams for Change. They have a contract with the city to run two parking lots for people living in vehicles where people have access to a bathroom, microwave and refrigerator.

But these lots are few and far between which means the majority of people are parked in neighborhoods with no facilities.

And residents feel they are left to clean up the mess. News 8 welcomes story ideas or suggestions you may have.

Email us at yourstories@kfmb.com or follow this link to fill out the submission form: Your Stories Submission »