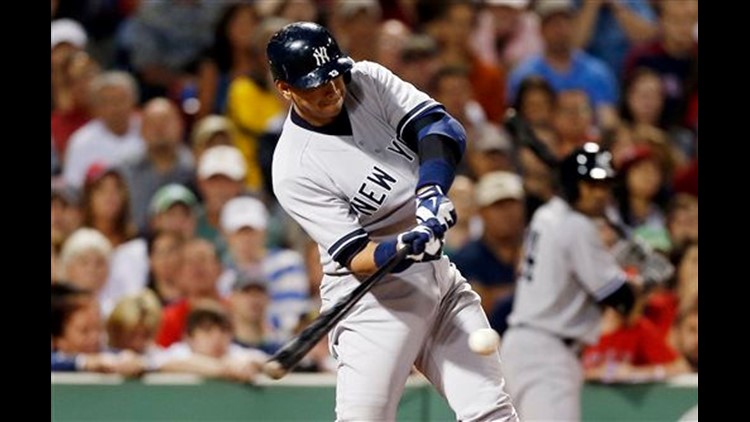 NEW YORK (AP) — Alex Rodriguez's lawyer says Major League Baseball's evidence against the Yankees slugger is so weak he shouldn't serve even one inning of his 211-game suspension.

Joe Tacopina (Tah-cah-PEE-nah) tells NBC's "Today" show (http://on.today.com/1eWZyHs ) that the evidence will "never stand up" in court or before an arbitrator. The league recently suspended Rodriguez, along with more than a dozen other players, for their relationship with a clinic accused of distributing performance-enhancing drugs.

Rodriguez appealed the penalty and can play until there is a ruling. Tacopina says that MLB's case is based on evidence from the clinic's founder, Anthony Bosch, and he has "no credibility."

Tacopina also says the Yankees concealed results of an October MRI from Rodriguez that showed he had a torn hip socket. He played poorly and was benched in a postseason series against Detroit. Yankees general manager says the team's medical personnel "did everything they possibly can to assist Alex."