Sahlen Field on Blue Jays list once again as the Canadian government says no games can be held in Toronto. 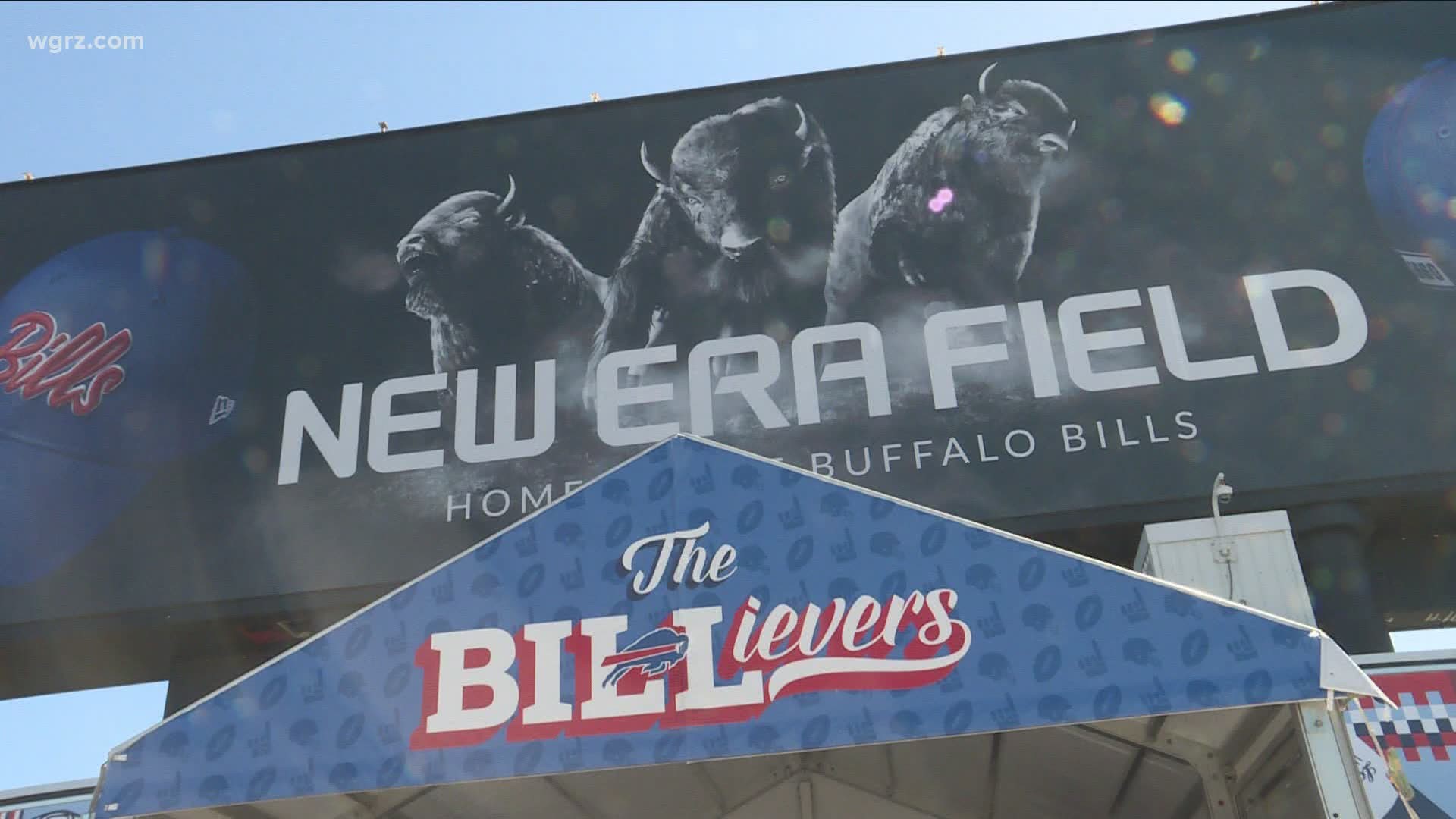 BUFFALO, N.Y. — While they could not be in Sahlen Field to watch them play, Buffalo residents and community leaders would welcome the Blue Jays with open arms. That is after the team found out from the Canadian national government that they can't play their games in Toronto due to cross-border COVID-19 issues.

2 On Your Side spoke with sports reporter Mike Harrington from The Buffalo News after he took part in a media conference call with Blue Jays CEO and President Mark Shapiro.

"The biggest takeaway really is the Blue Jays still don't know what they're gonna do and they're 10 days away from the home opener," Harrington said.

But while Sahlen Field is still in the running as a temporary host stadium there is plenty of competition according to Harrington.

With Florida's current COVID-19 case overload, Dunedin could strike out. And Buffalo's stadium may look a bit better. However, Harrington says big bucks may be needed for major league upgrades.

"It would be costly," he said. "But it could get done. A lot of social distancing things they have to work out in the clubhouse. The workout areas, they need to get some batting cages in the concourse — things like that. Have to supplement the lighting. Bring it up to MLB standards and for television."

We asked Harrington when he thinks we might see a decision on a 2020 season stadium nest for the Jays. "24 to 48 hours. I would think. I mean you're down to the last ten days before the home opener."

The clock is also ticking for decisions and options with the Bills training camp and potential pre-season in Orchard Park. Town officials say we may get some answers on security aspects for the season sometime this week.

We already know from the state that there will be no fans in the stadium or tailgating in surrounding parking lots. But what about those fan favorite "private lots?"

There are worries about potential COVID-19 spread from a fan influx in the town, which has a significant senior citizen population. And there is potential exposure of officers if they are called in for any incidents at tailgating events. Toss in police overtime costs for a strapped town government.

Contrary to previous Erie County statements, Town Supervisor Patrick Keem says they have not ruled out private lot gatherings yet, but they are considering restrictions and policies.

"We're listening right now to residents and the parking lot owners and businesses, and trying to get input from them." Keem said. "And then again see what the Bills say — what their plans are. If we learn anything this week... and then we have about three weeks to come up with something." 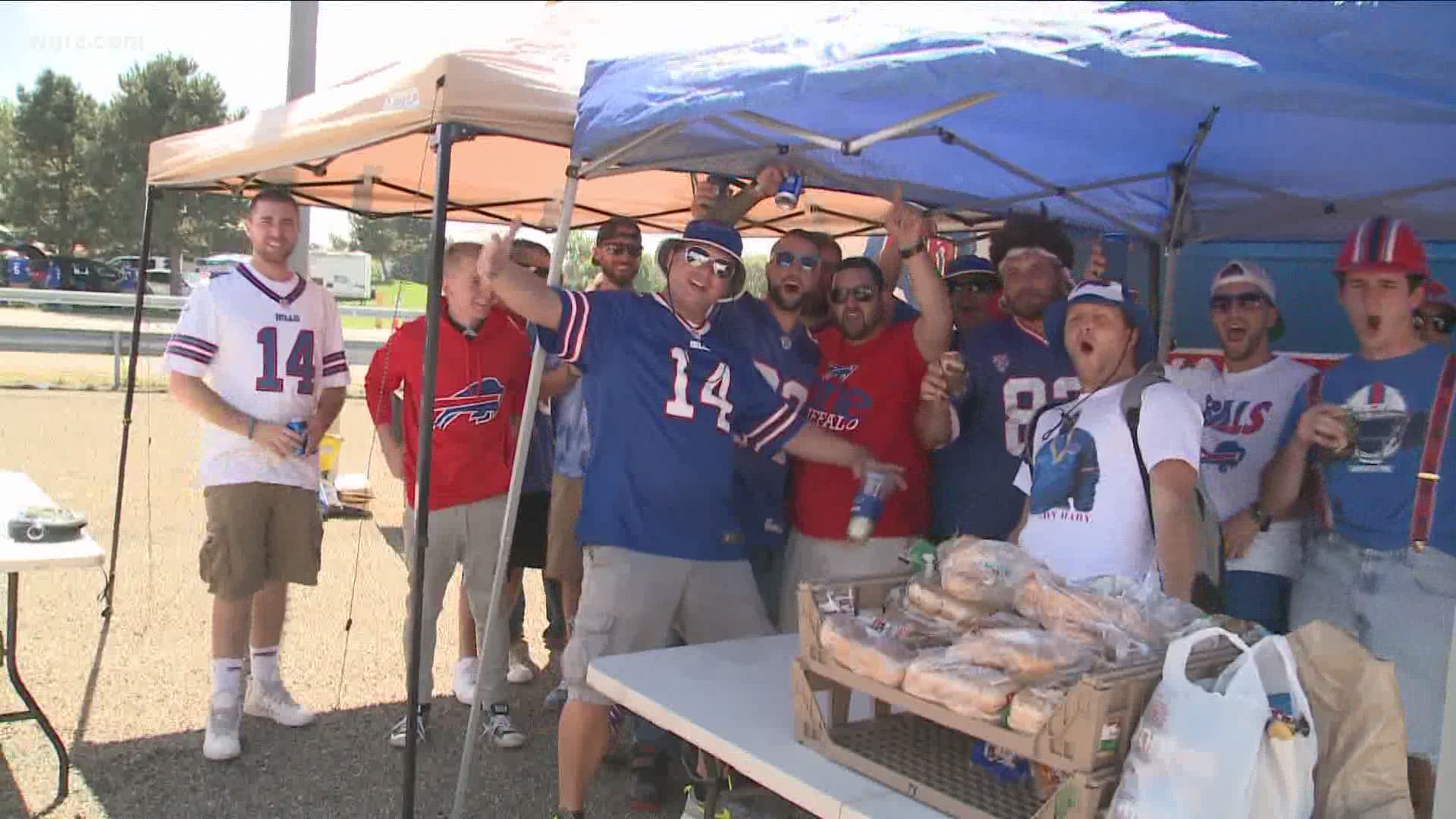 RELATED: What will a Bills game look like during the COVID-19 pandemic?