Buffalo's Sahlen Field had remained in the running as a fallback option, but all indications are the Blue Jays home for 2020 will be PNC Park. 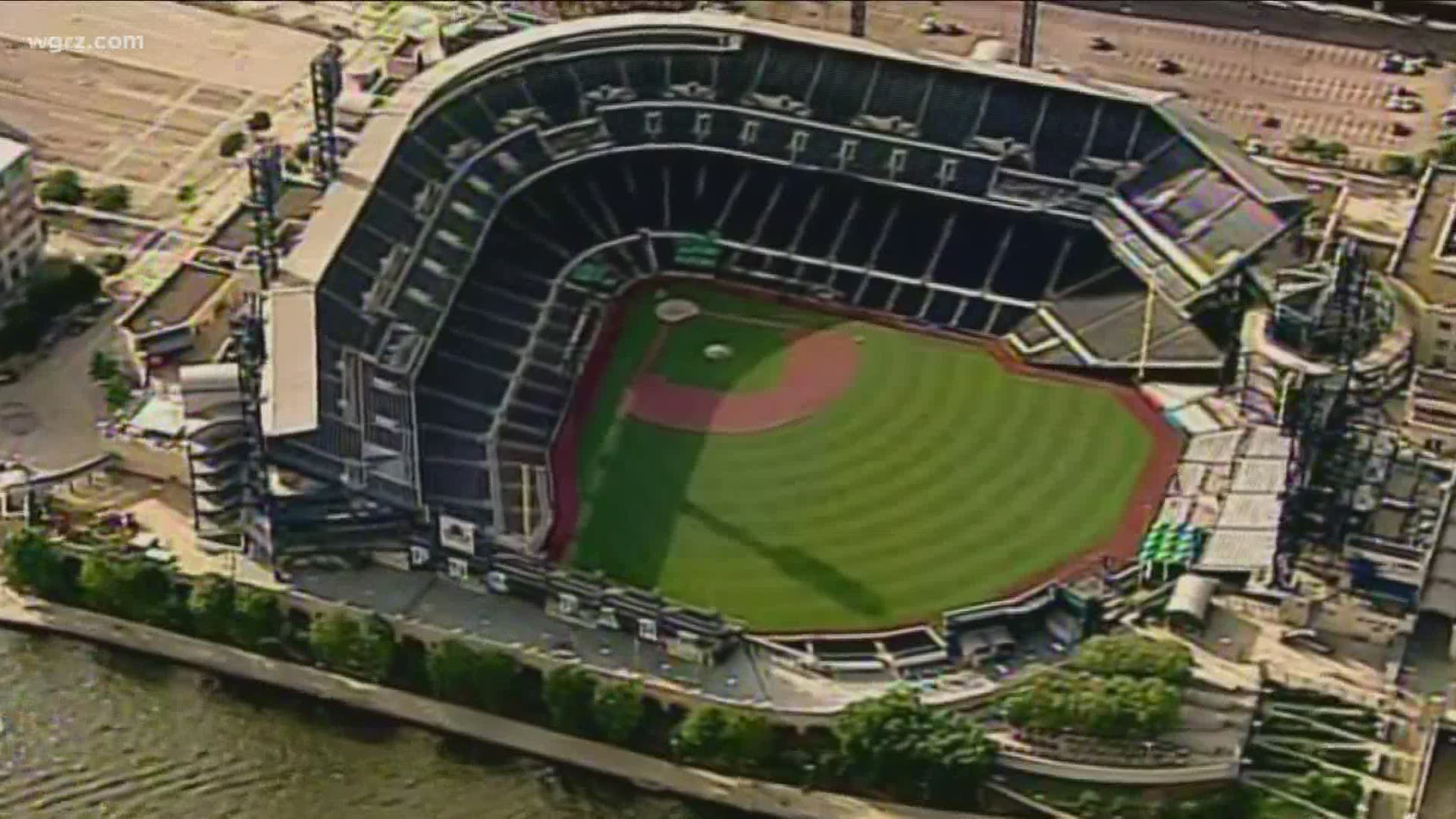 TORONTO, ON — The Toronto Blue Jays will play at PNC Park in Pittsburgh if the state of Pennsylvania approves it.

Two officials familiar with the matter tell The Associated Press that the agreement to share the stadium with the Pirates is pending state approval. The officials spoke to the AP on condition of anonymity because they were not authorized to speak ahead of the government decision.

Canada denied the Blue Jays’ request to play in Toronto because the regular-season schedule would require frequent travel back and forth from the United States, where COVID-19 cases are surging. Canada has flattened the epidemic curve.

New York Governor Andrew Cuomo was asked his thoughts on the Blue Jays playing in Pittsburgh instead of Buffalo during a conference call Wednesday morning.  He said he's disappointed, but understands their decision.

Toronto's minor league team, the Buffalo Bisons' was among the locations being scouted for the Jays.

"The Bisons organization has been in discussion with the Blue Jays for several days about the possibility of hosting major league games at Sahlen Field this summer," said Mike Buczkowski, general manager for the Buffalo Bisons and president of Rich Baseball Operations. "We are continuing to explore the best ways to adapt the available spaces in our ballpark to meet the needs of the Blue Jays."