Clemson head football coach Dabo Swinney records a three-peat in the back-and-forth with Florida State. This marked the 3rd straight day of comments directed at FSU 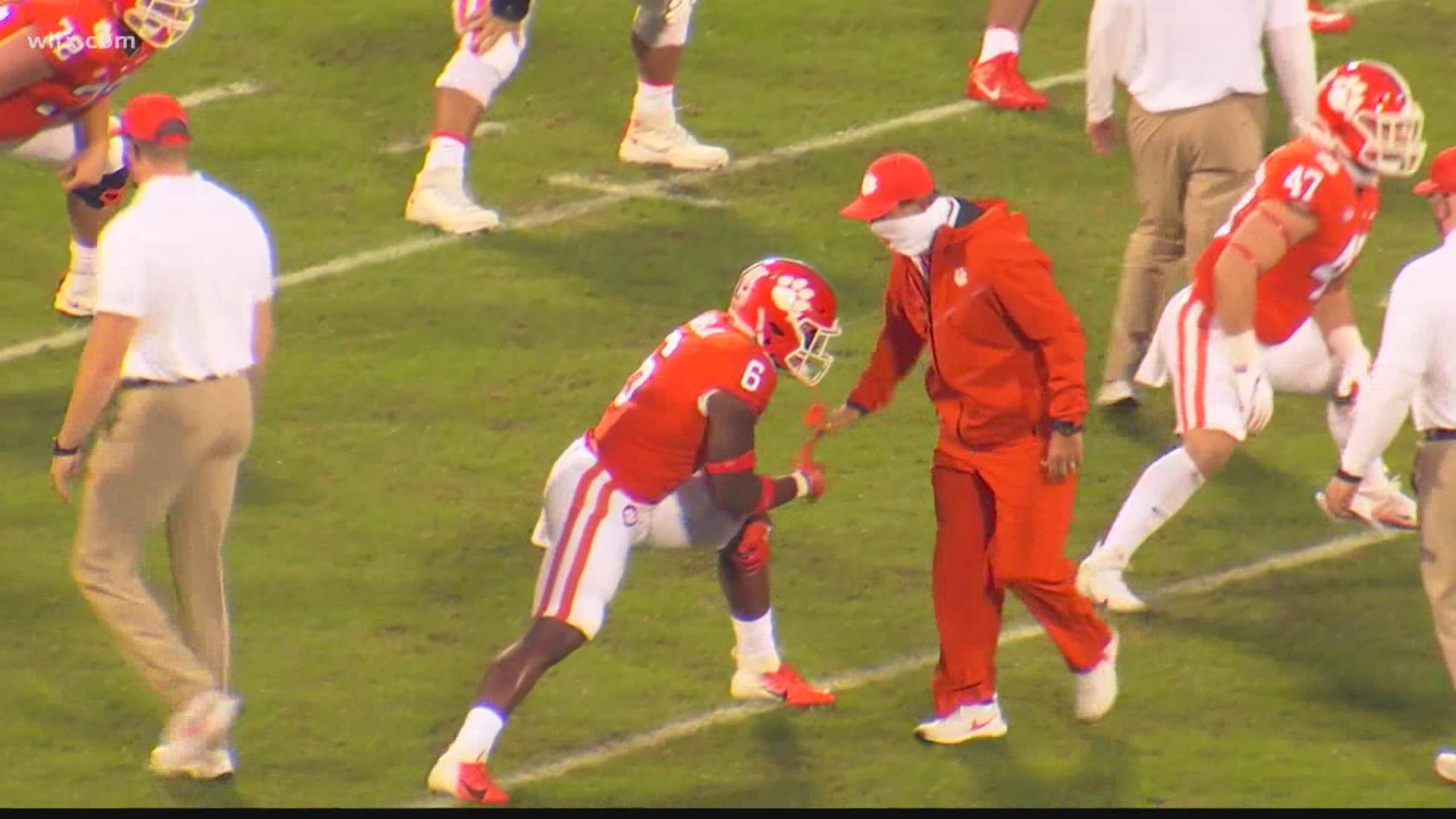 The latest salvo in the Clemson-Florida State dustup might end it.

On Tuesday, Swinney was asked to respond and he did not disappoint. In fact, he may have made Steve Spurrier applaud with this jab to the Florida State program.

"We are not doctors. We are not trying to be doctors,” Swinney said Tuesday's weekly news conference.

“I just listen to the doctors. Listen, I am not really worried much about what they say down there in Tallahassee, that is for sure."

And then, he pointed to the latest struggles of FSU football with a comparison to his tenure at Clemson - without even mentioning titles of championships.

“I have been in this league eighteen years. I have been the head coach here twelve. They have had three head coaches in four years. So, the decisions that they make, I am not going to worry about advice from Tallahassee,” he said.

“I trust the people here and I trust our doctors one hundred percent.”