The team finally came clean on social media after posting 39 pictures with the hidden actor. 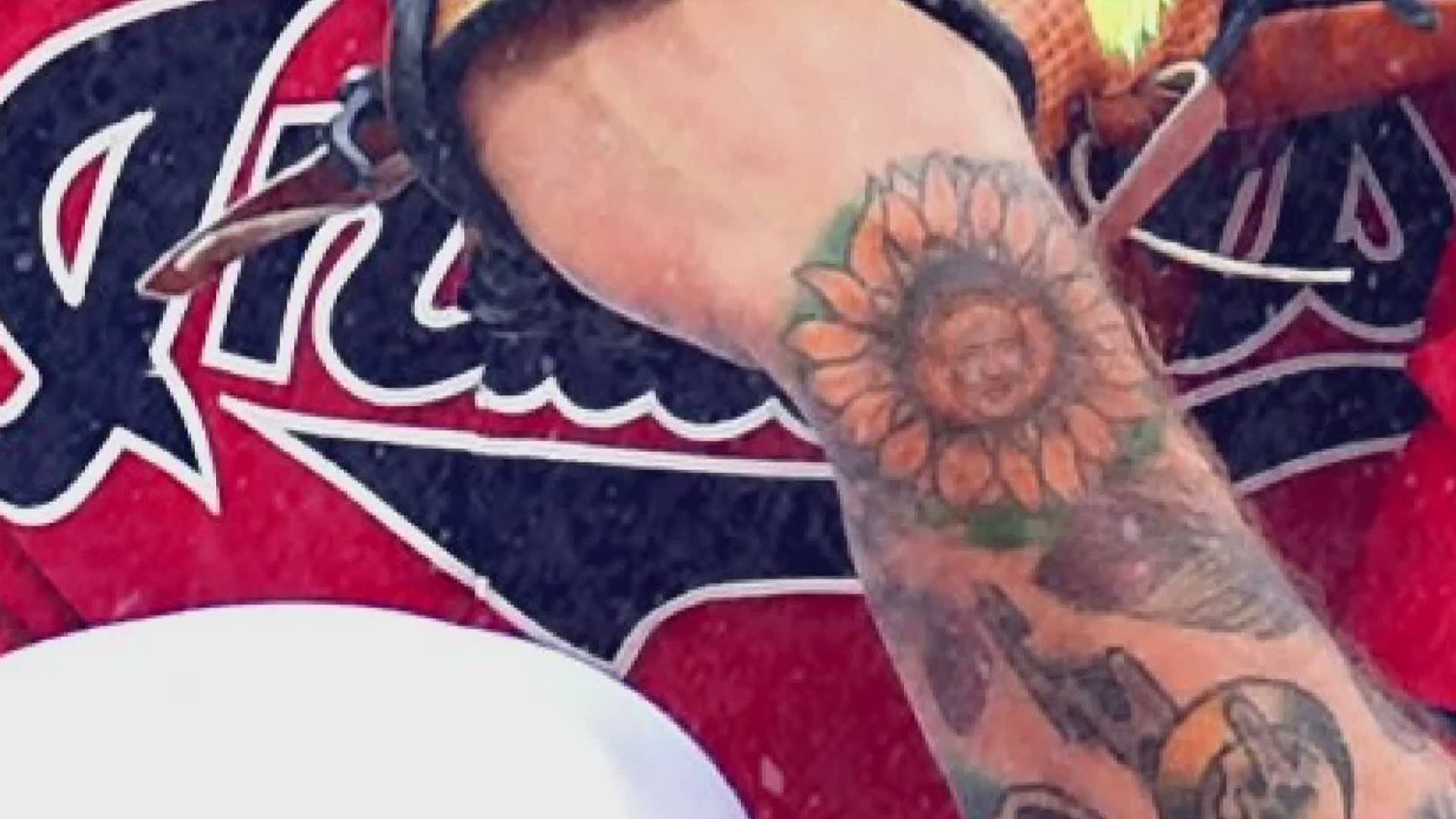 It's all to find the face of National Treasure star, Nicolas Cage who was secretly hidden in 39 player lineup photos.

The Indians say that they have been tweeting these seemingly inconspicuous pictures since early last year.

There was one Twitter user who picked up on what the Tribe social media team was doing. On April 7, 2019, the Indians tweeted a lineup featuring Mike Clevinger. Cage's face was hidden in Clevinger's flower tattoo. Kelly Schikowski tweeted the Indians, "is... is that Nicolas Cage in Clev's sunflower tattoo?"

Take a look for yourself...

NOTE: We unveil more of the hidden Cage faces in the video at the top of this story.

The Indians joked Wednesday saying, "In an attempt to bury it, we *almost* blocked her (we could never). Shoot us a DM, Kelly. We've got something small for you!"

3News spoke to Indians communications manager Austin Controulis about the hidden pictures. He said last year their social media team decided to hide the face of the actor to see if anyone would notice.

"No one did," Controulis said. "So we decided to do a long, slow play to see if anyone picks up on it."

They held that secret for more than a year -- until this week.

As for why the Tribe chose Nicolas Cage?

Can't argue with that.

We decided to have some fun on our own... Notice anything hidden in these 3News staff pictures?