2,000 runners have signed up for the Crown City Classic, which takes place Saturday, July 3. 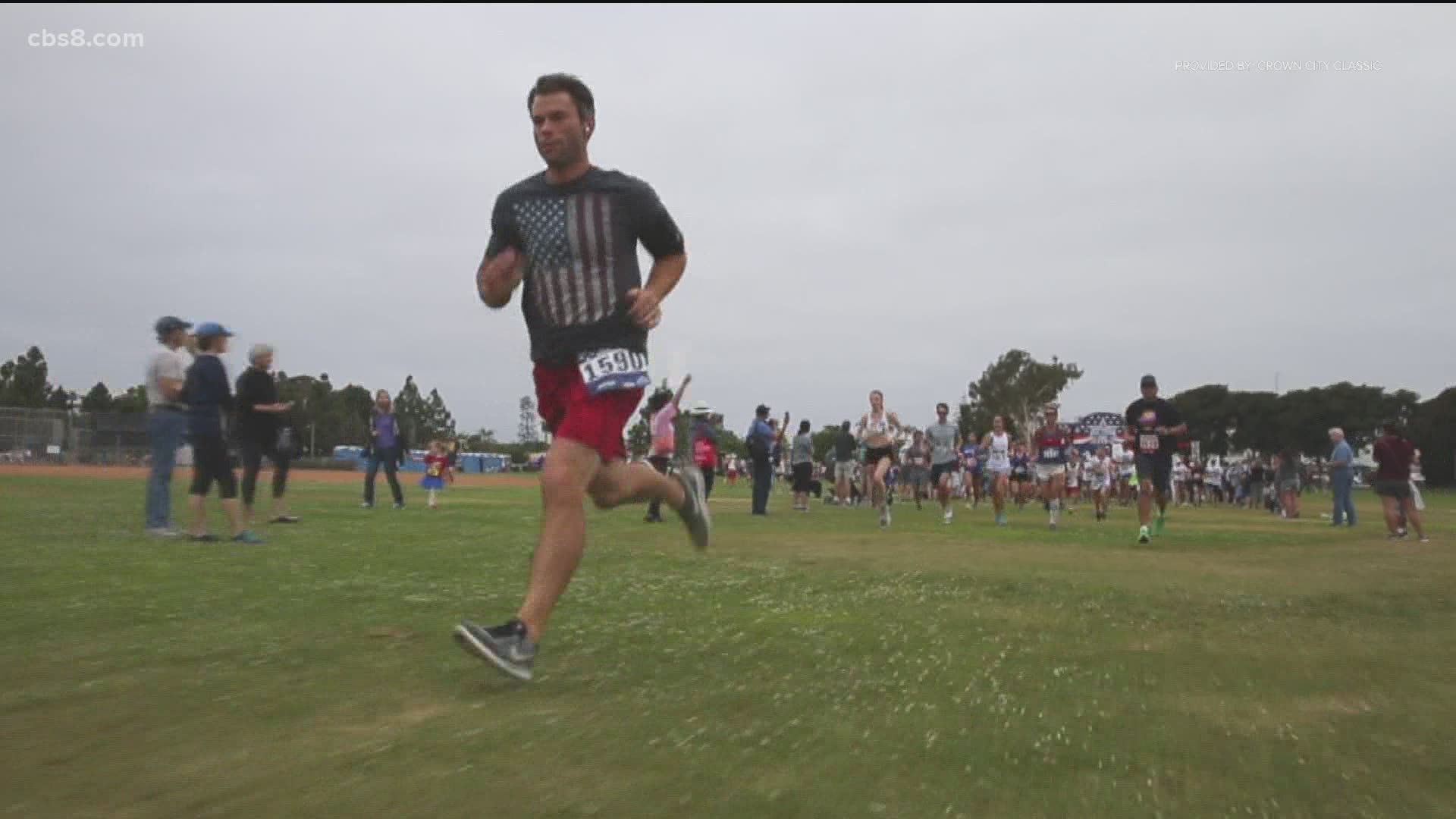 CORONADO, Calif. — For the first time since the pandemic began, San Diego will hold its first official road race.

Coronado's Crown City Classic is back on after being cancelled last year.

More than 2,000 people have signed up for the annual event, that, like many, was cancelled last year due to the pandemic.

"Yeah. Super stoked. I'm glad everything is opening back up," said Travis Luckhurst.

"It's good something is coming up and we're able to be a part of it," said Eric Hare.

The Crown City Classic is now in its 48th year.

That left vendors and charities that rely on race proceeds without work and critical funding.

"T-shirt companies, medals, there's all kinds of down the road effects this pandemic has had and now we're open and these people can get back to work,” said Jamie Monroe, the owner of Easy Day Sports, the company behind Saturday's race.

He says not only are businesses benefitting from it, but this race is something runners have been waiting for.

The last official road race was the Los Angeles marathon back in March of 2020.

People from all over are taking part in the Crown City Classic, including elite athletes.

"And then you've got Olympic trials athletes more than most years because they're all waiting to run the first race back," said Monroe.

That's not a mistake, this year the parade is on Saturday the 3rd, not the 4th.

Why 12K? It's 7.4 miles to represent Independence Day, a day Coronado's mayor says this town is all about.

"Our kickoff to summer. This is our kickoff to normalcy. We have a lot of things scheduled. This is gonna be a normal Fourth of July weekend as far as we're concerned," said Richard Bailey.

There’s still time to sign up for the race up until the day of. There’s also a virtual option for those who are unable to attend in person.

WATCH RELATED: The 'Crown City Classic' is back Fourth of July weekend (June 2021) 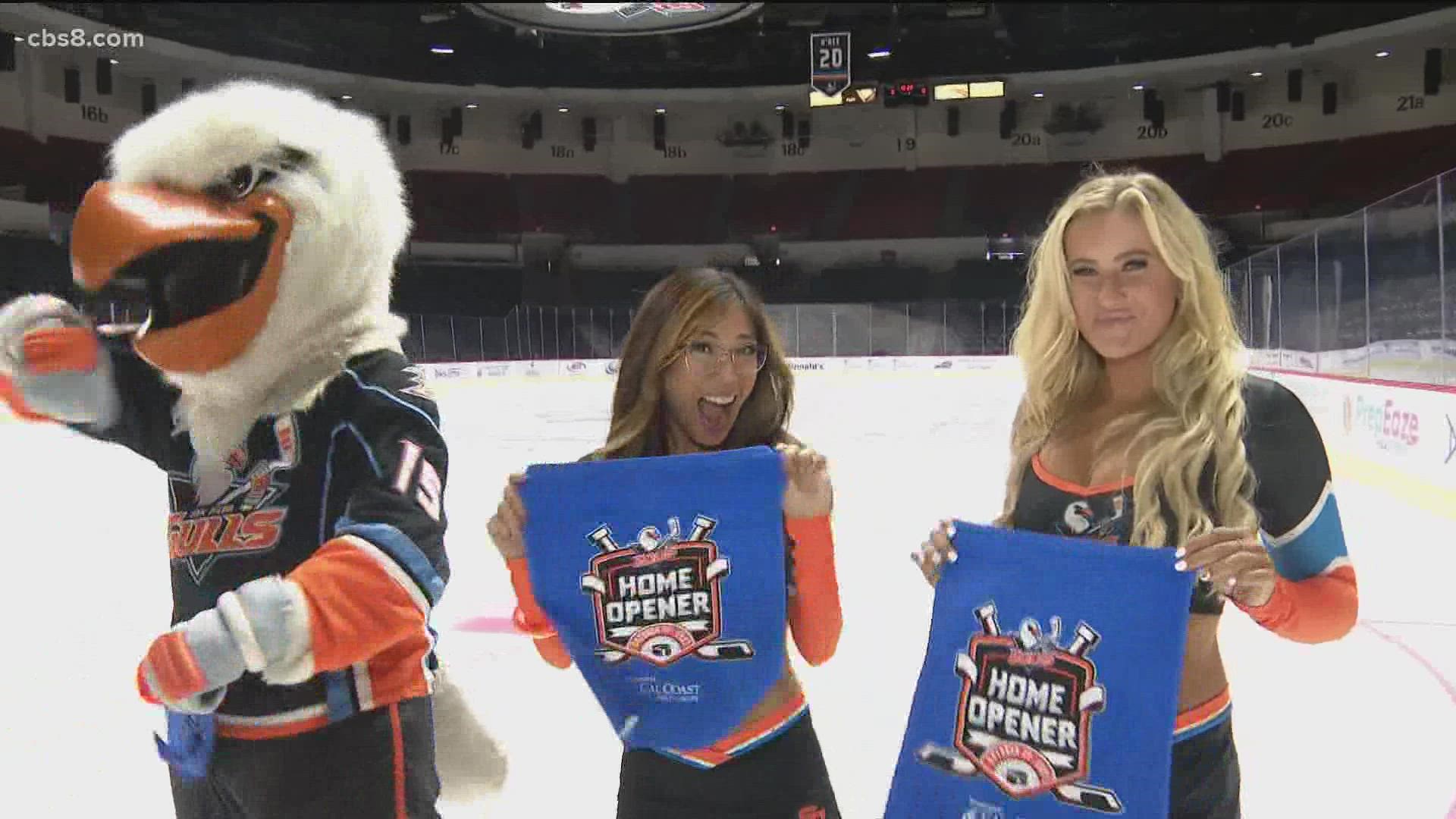