This is the second reported death during the current meet, both coming during morning training sessions.

Irreproachable suffered an unspecified injury Monday morning during a workout, according to Del Mar track spokesman Mac McBride. The exercise rider was not injured. Irreproachable had raced twice, once at Santa Anita in May and once at Del Mar last month, McBride said.

Irreproachable was trained by Phil D'Amato and owned by Ellwood Johnston Trust.

The other fatality involved Lovely Lilia, a 3-year-old filly that suffered a fatal injury during a morning workout on July 11, and was later euthanized.

McBride said Del Mar has not lost any horses during racing for the past two summer meets.

While there were no racing deaths, four training deaths were recorded last summer, while the subsequent fall meeting saw three racing deaths and two in training.

McBride noted that in both 2018 and 2019, the Jockey Club's Equine Injury Database recognized Del Mar as the safest major track in the United States.

"We hope to continue in that role this year," he said.

Del Mar began its summer meet with no fans in the stands for the first time because of the coronavirus pandemic.

Del Mar is holding races Friday through Sunday for all but the final week of the current meet, when racing will be held Friday through Monday with the meet concluding, as is traditional, on Labor Day. 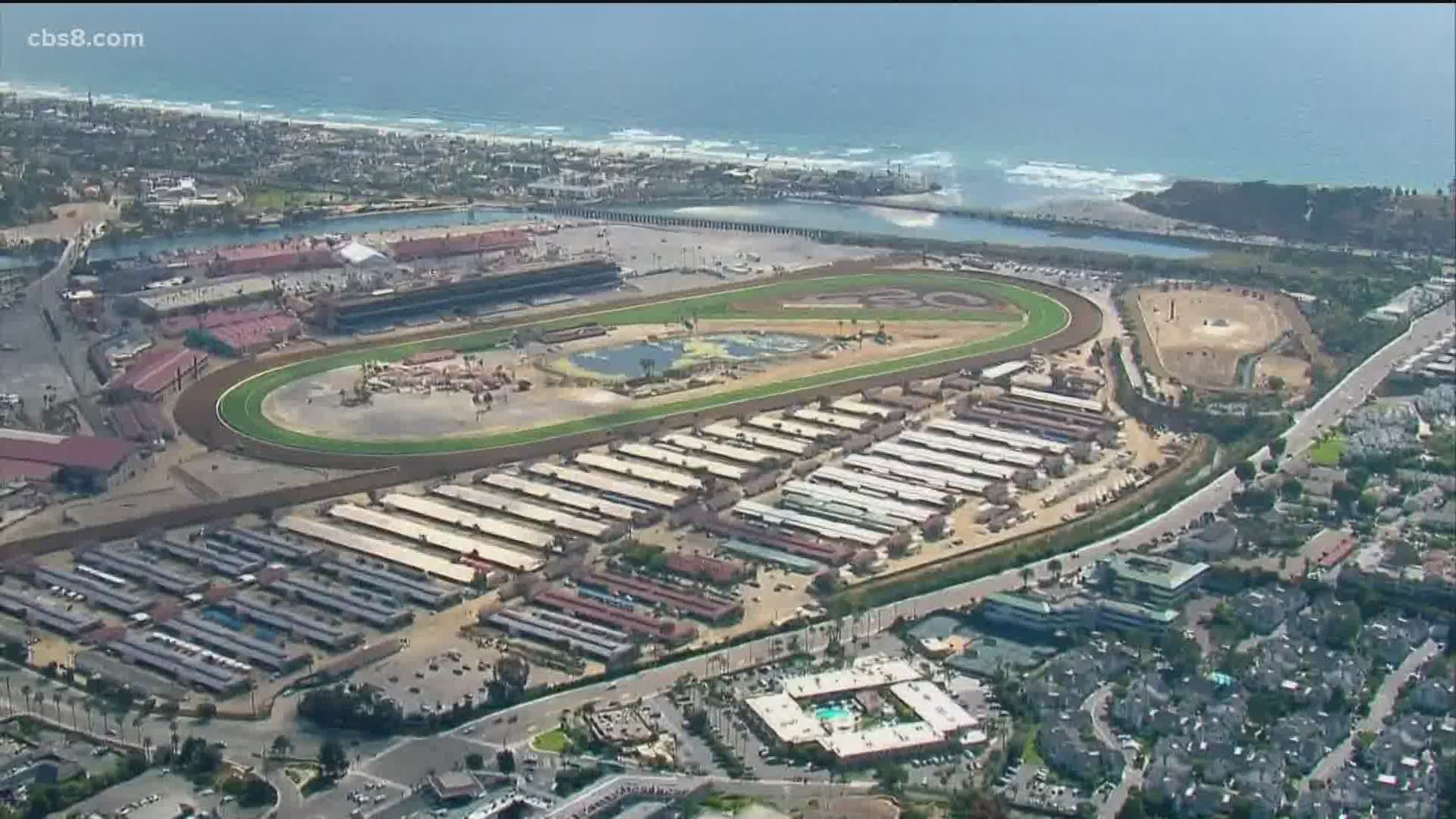