The Eastlake Little League All-Stars will have a rematch with the team from Connecticut in the United States Championship Game Saturday. 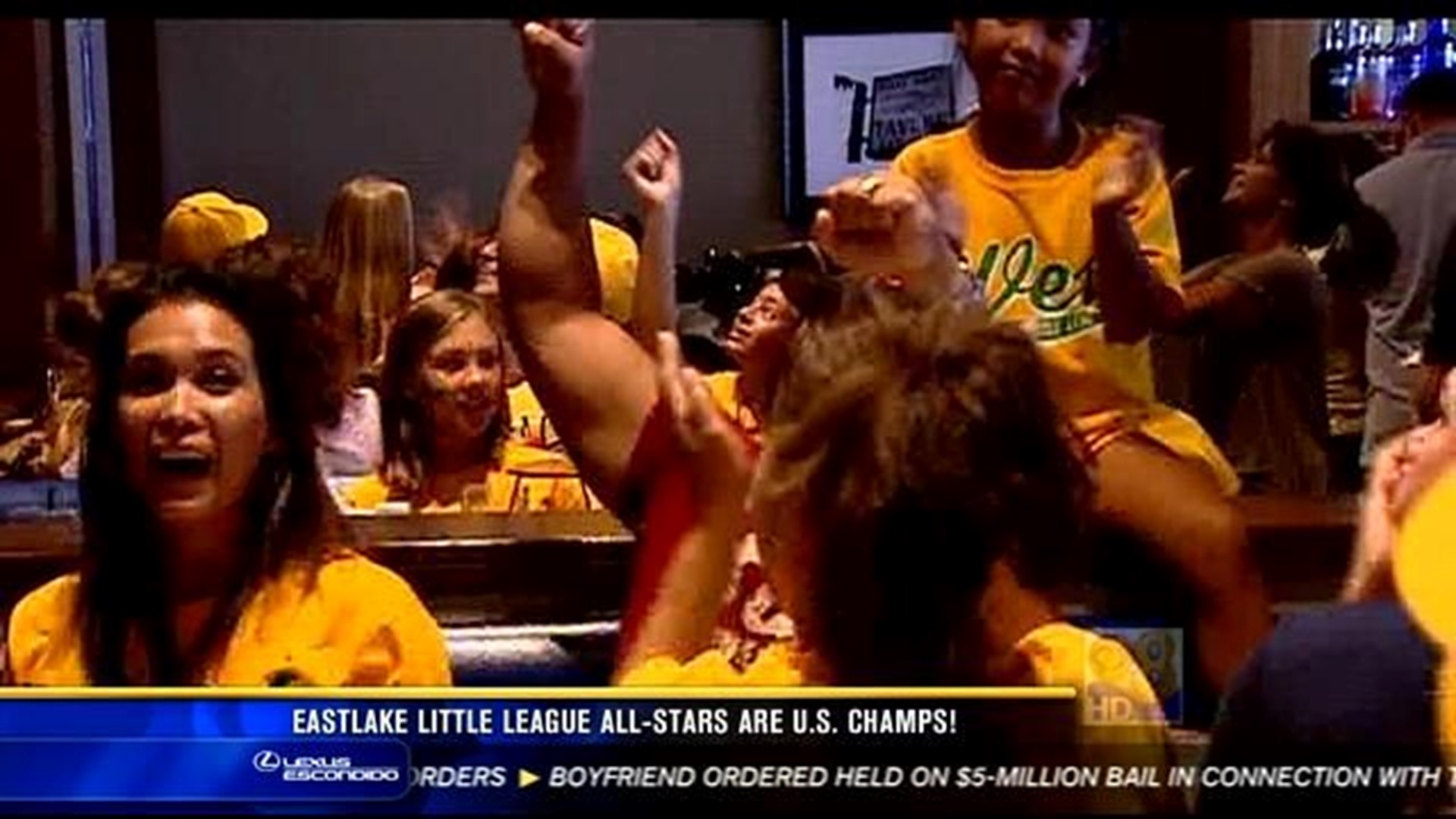 Nick Mora allowed two hits over 5 2/3 innings, striking out 10, and hit a three-run second-inning home run for Eastlake, which has won 22 of its 23 games in five tournaments, including all four in the World Series.

Grant Holman and Giancarlo Cortez had RBI singles for Eastlake in the first inning. Mora also scored on an error by Charlie Roof, the Westport left fielder.

Westport, the New England Region champion which lost to Eastlake, 6-3, on Wednesday, scored its run in the bottom of the first. Max Popken walked, advanced to second when Harry Azadian was hit by a pitch with two outs and scored on Matt Stone's single.

Mora allowed just two runners to reach base after the first inning. Ricky Offenberg singled with two outs in the third and Stone reached first on an error by Michael Gaines, the Eastlake left fielder, in the fourth.

Cortez struck out Chad Knight to end the game after Mora was required to be relieved after reaching the 85-pitch limit.