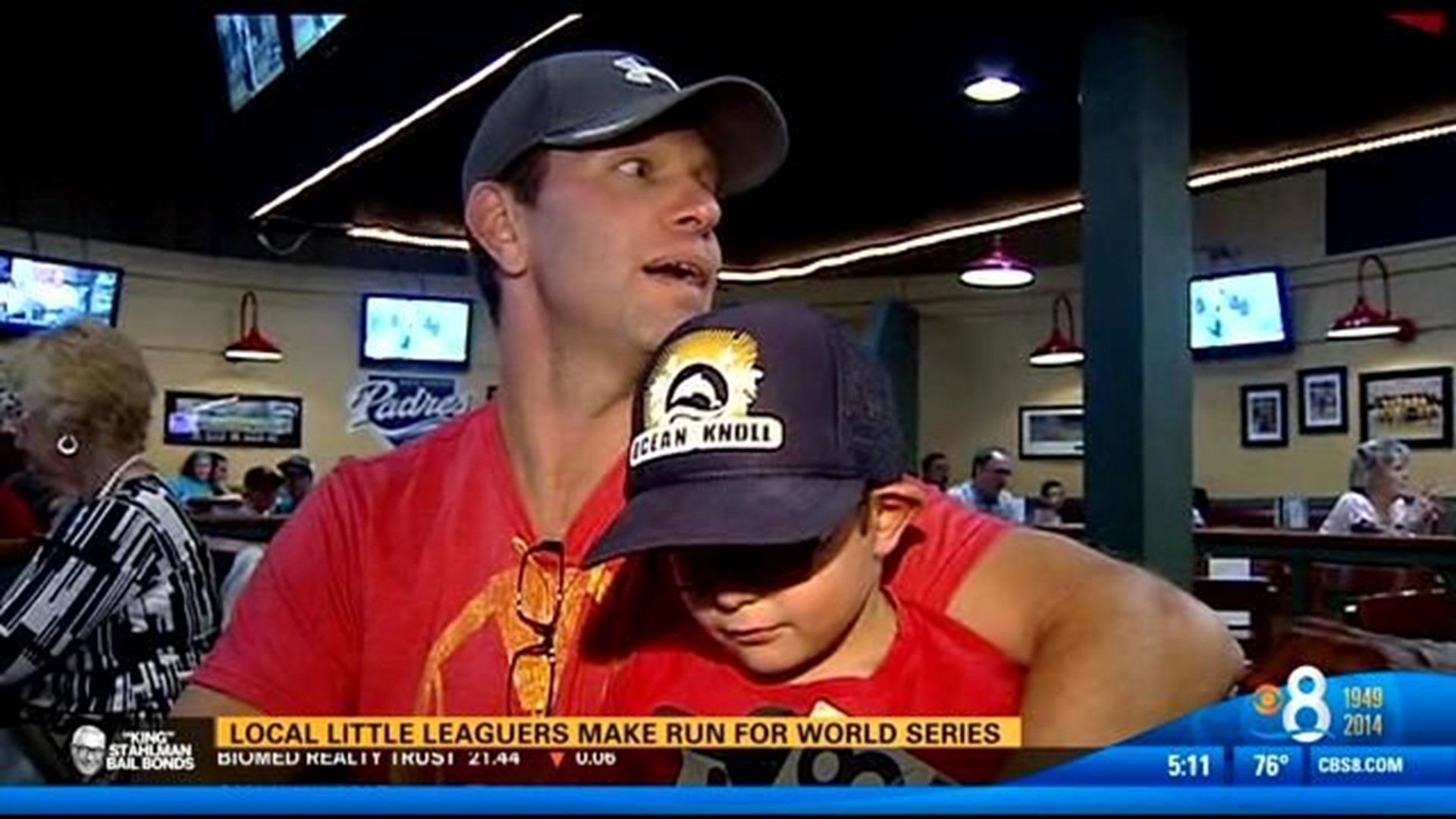 Encinitas lost its opener to the Honolulu Little League all-star team, 9-2 Saturday, as it was plagued by pitching wildness and strikeouts by its batters.

Four Honolulu batters scored after they walked and a fifth came home after being hit by a pitch. Three Honolulu runs scored on wild pitches.

Encinitas batters struck out 13 times, with reliever Dante Park, the winning pitcher, striking out 10 over the final 4 2/3 innings.

Honolulu (2-0) scored the game's first eight runs -- two in the first, one in the second and five in the third. Encinitas scored both its runs in the fifth.

Honolulu combined a leadoff single by Aaron Tom, a walk to its No. 3 hitter Jordan Botelho and four wild pitches by Encinitas starter Peter Gagne for its two first-inning runs.

Makana Murashige's sacrifice fly drove in Maxx Muramoto, who led off with a bunt single, for Honolulu's second-inning run.

Each of the first three Honolulu batters in the third walked and the fourth, Noah Nakamura, was hit by a pitch. One out later, Vidal doubled in two runs, increasing Honolulu's lead to 6-0.

Tom followed with the third of his three singles, driving in Nakamura. Vidal scored on a wild pitch.

Machado singled in Luke Berardi, who walked, with Encinitas' first run Spencer Jones, who had singled, scored the second run when Nakamura, the Honolulu left fielder, mishandled Machado's single for an error.

The loss was the third in 16 games in four tournaments for Encinitas, the Southern California champion.

A watch party will be held at Oggi's Pizza and Brewing on Encinitas Boulevard for the 7 p.m. game.

All pool play games in the tournament played at Al Houghton Stadium will be televised by the ESPN3 broadband network.

Encinitas will play four pool play games in the six-team West Regional. The top four teams will advance to the semifinals, which will be played Friday. The semifinal winners will play in the regional final Saturday.

This is the first time a team from the Encinitas Little League, which was formed in 1957, has advanced to the West Regional, according to league officials. 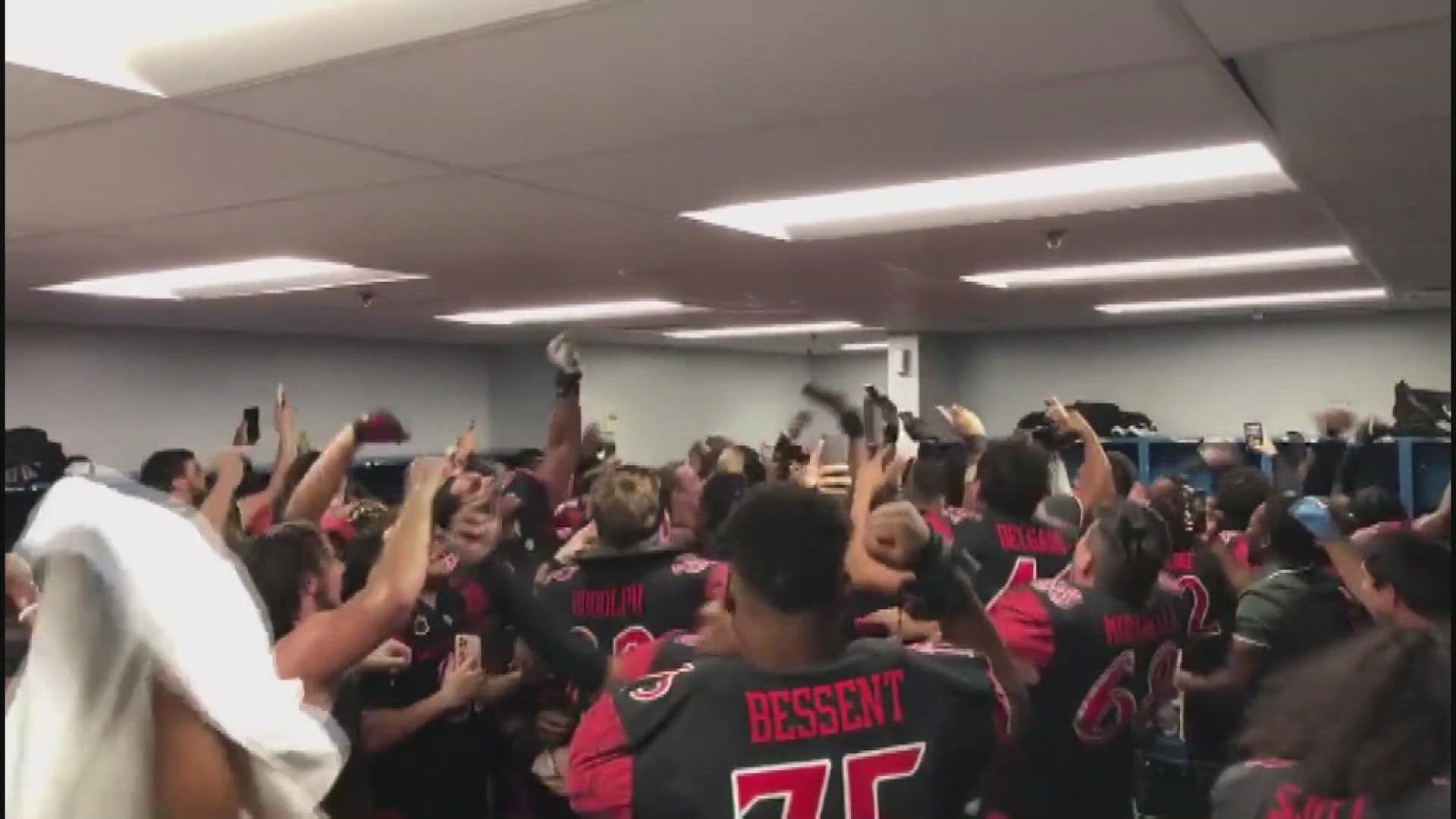