The Encinitas Little League all-star team is scheduled to play twice Monday in the West Regional tournament in San Bernardino because a thunderstorm forced postponement of its Sunday game. 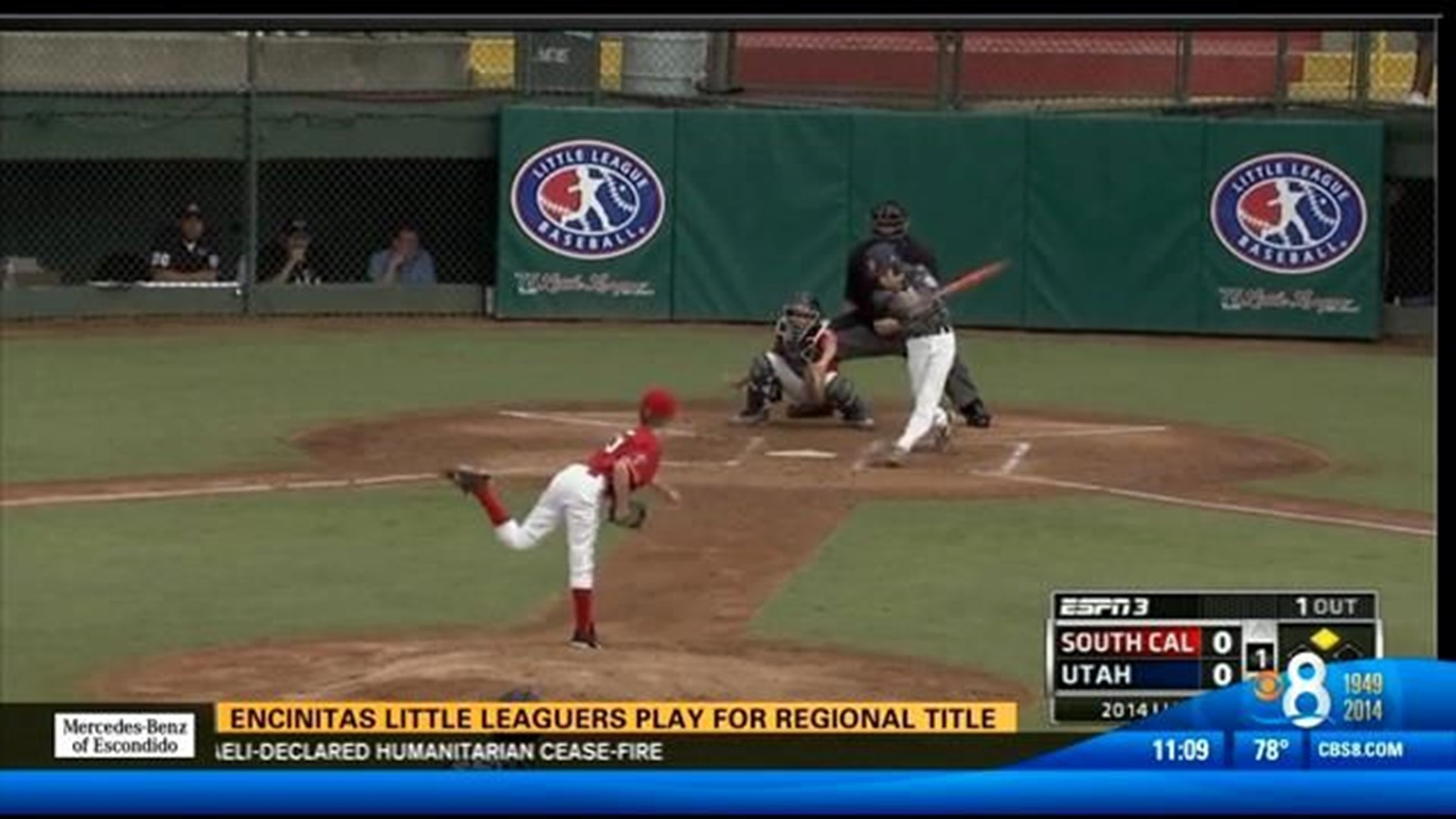 ENCINITAS (CNS) - The Encinitas Little League all-star team used an 11-run sixth inning to power past St. George, Utah, 15-2 in the first of two games they will play Monday in the West Regional tournament in San Bernardino.


The day-night doubleheader was the result of a thunderstorm that forced postponement of its Sunday game.


Encinitas received a strong pitching performance in the morning contest from Shane Telfer, who struck out six batters in 5 1/3 innings. After losing to Honolulu Saturday, Encinitas now has a 1-1 record in the regional.


The nightcap will be at 7 p.m. against an all-star team from the Pacifica Little League, the Northern California champion, which had been scheduled for Sunday.


Pacifica is also 1-1 after losing to Honolulu, 10-5, Friday, and defeating the all-star team from the Chandler National Little League, the Arizona state champion, 7-3, Saturday.


Encinitas, the Southern California champion, is 14-3 in four tournaments.


A watch party will be held at Oggi's Pizza and Brewing on Encinitas Boulevard for the 7 p.m. game.


All pool play games will be televised by the ESPN3 broadband network. The tournament is played at Al Houghton Stadium in San Bernardino.


This is the first time a team from the Encinitas Little League, which was formed in 1957, has advanced to the West Regional, according to league officials. 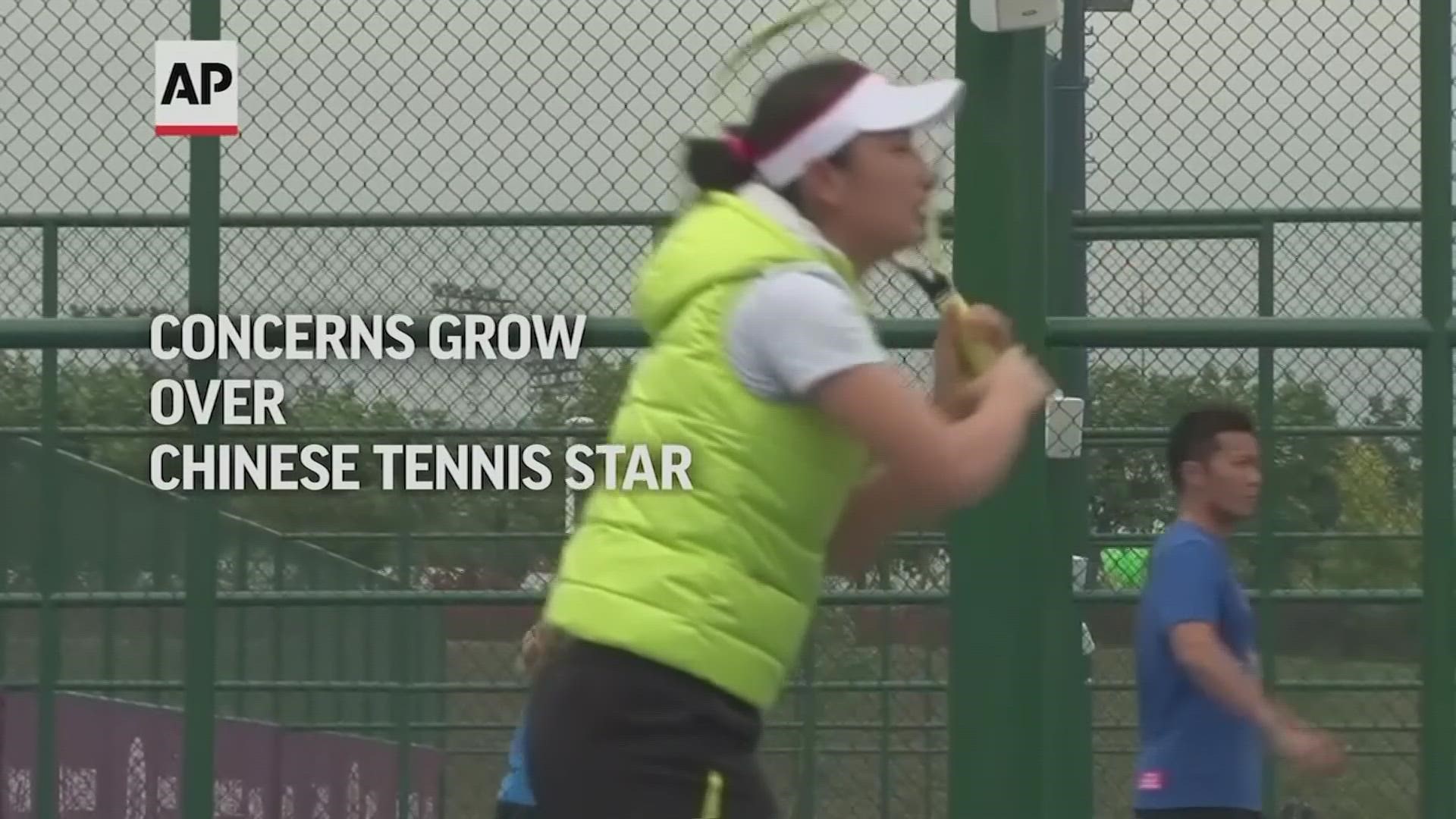