BattleHawks adding thousands of seats for next home game 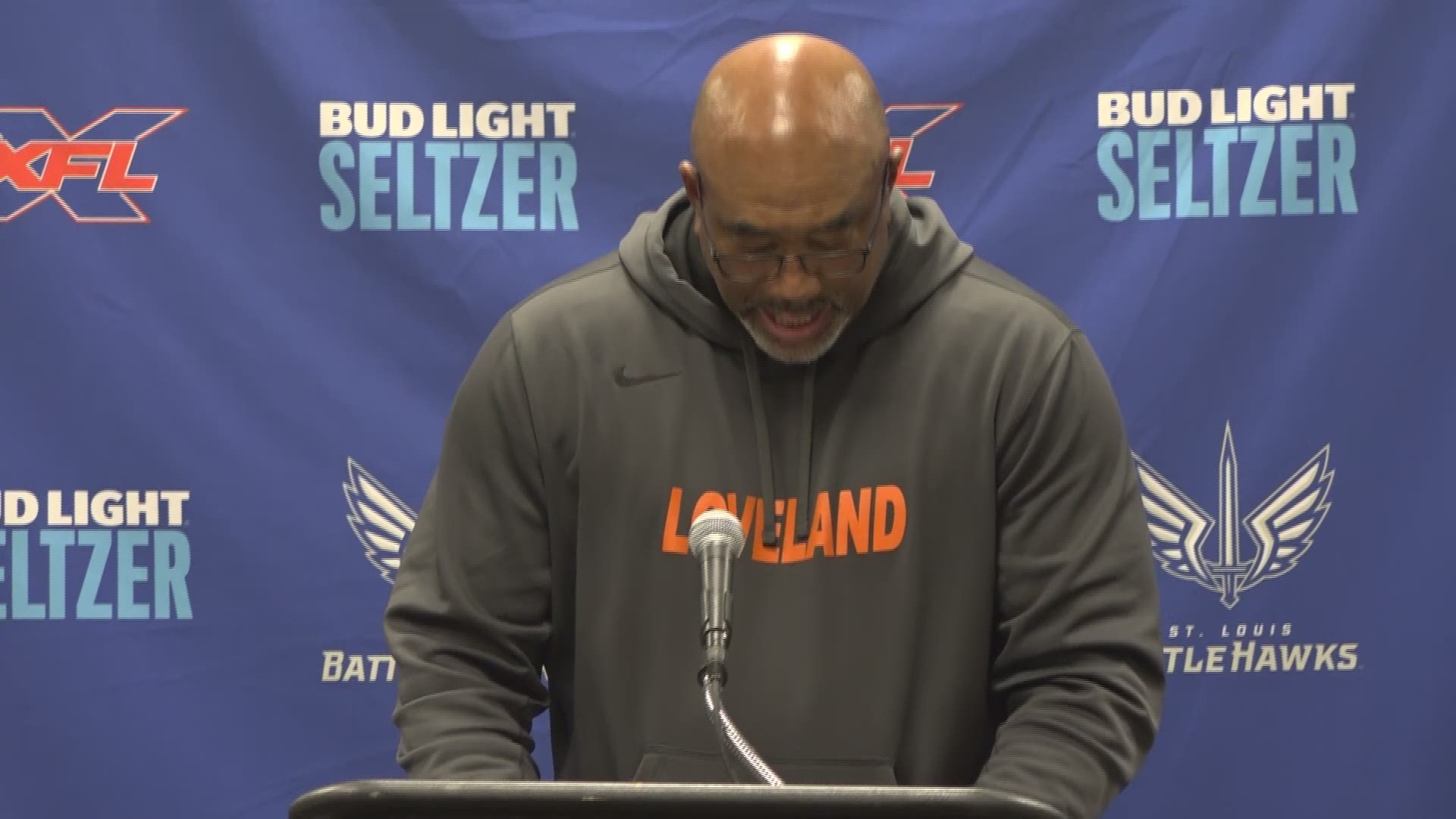 ST. LOUIS — After BattleHawks fans filled the lower bowl of The Dome for the first home game and tickets were nearly sold out for the second home game, the team announced Wednesday it will open up more seating.

There will be at least 5,000 additional seats for the team's game against the Los Angeles Wildcats on March 21. The lodge level and some of the upper deck will be open.

Tickets will go on sale Friday at 10 a.m.

The team told 5 On Your Side's Frank Cusumano it may consider opening up even more seating if those sell out.

RELATED: 'I'm a dog' | BattleHawks safety Kenny Robinson is the most interesting man in the XFL