Defensive line coach Larry Johnson is assuming head coaching duties for the week and for Saturday’s game in East Lansing. 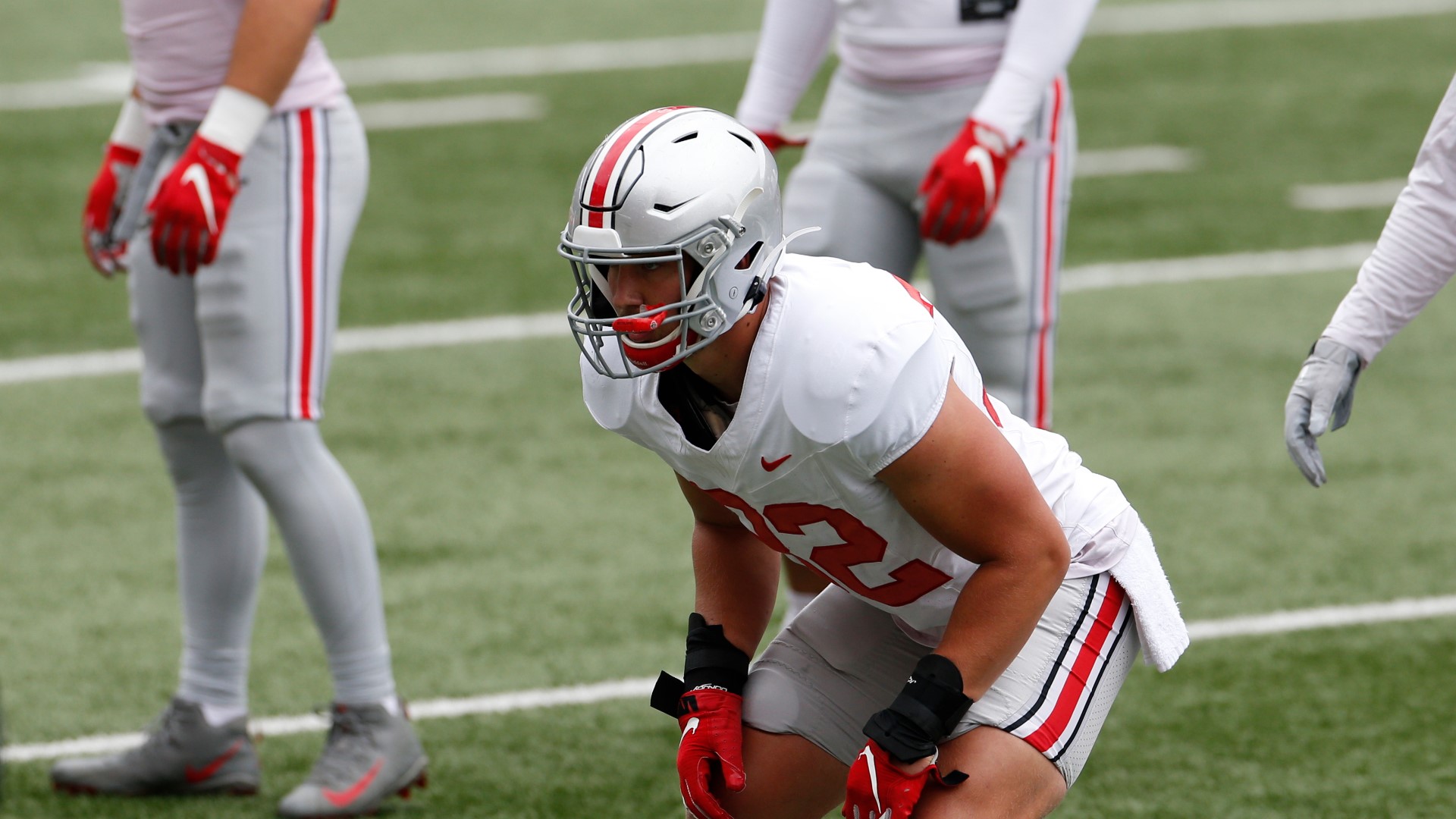 Ohio State said in a one-sentence statement that the team would “resume organized team activities” on Tuesday afternoon.

The Buckeyes will do so while managing COVID-19 issues, and will be without coach Ryan Day, who tested positive last week. Defensive line coach Larry Johnson is assuming head coaching duties for the week and for Saturday’s game in East Lansing.

Ohio State chose to cancel its game at Illinois last week because of an unacceptable number of COVID cases among players and staff in the program.

No. 3 Ohio State (4-0, CFP No. 4) needs to play this week and next week against Michigan to have enough games in to be eligible for the Big Ten title.

Last Saturday, Ohio State Athletic Director Gene Smith said the members of the football team who tested positive for COVID-19 are doing well and no one has required significant medical treatment. 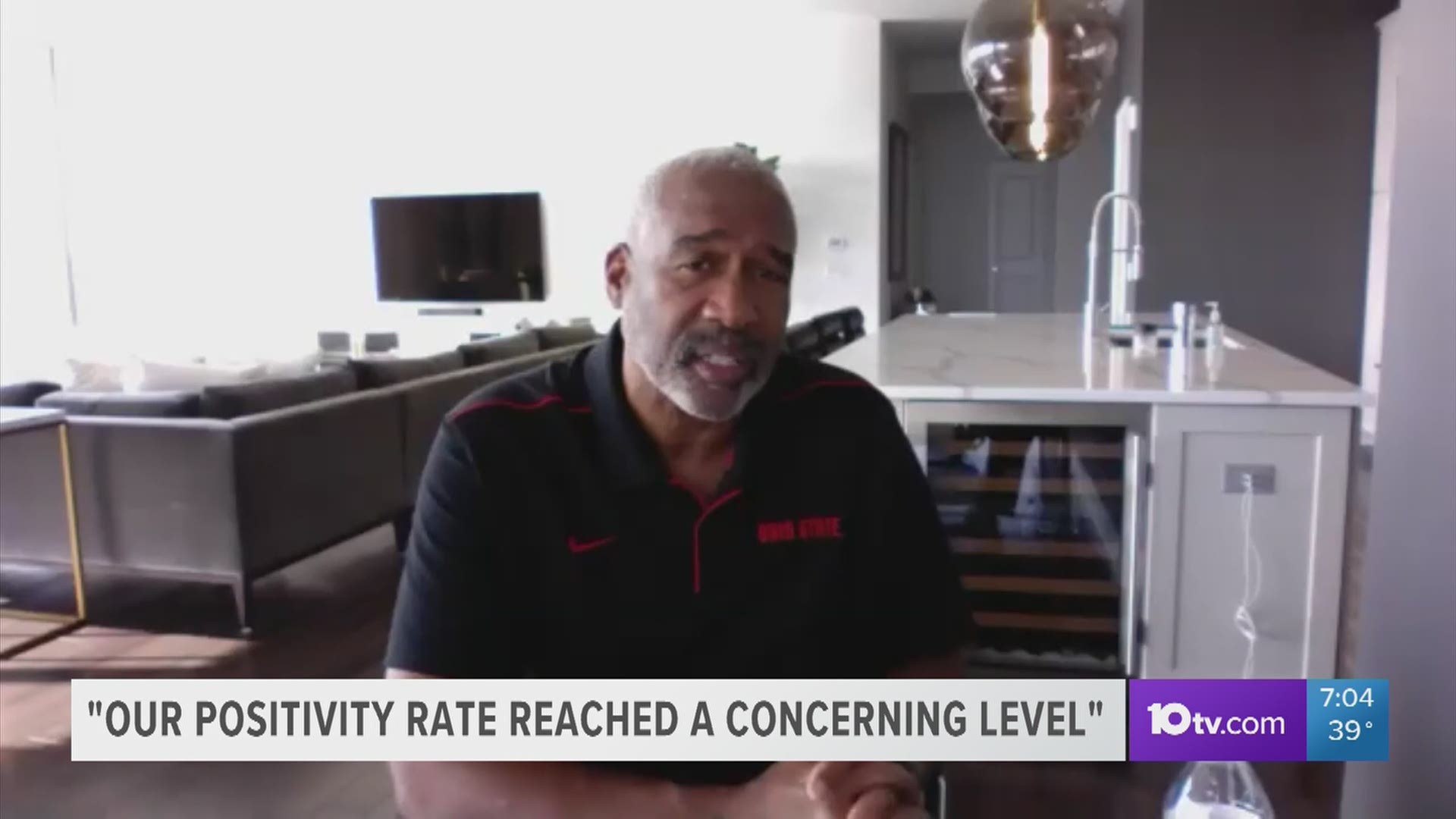 Smith, head coach Ryan Day and team physician Dr. James Borchers held a press conference Saturday after the team's game against Illinois was canceled due to the amount of positive COVID-19 tests within the program.

Day thanked everyone for their support and said it had been an emotional week.

The decision to cancel the Illinois game and pause team activities was made by Ohio State.

"Could we have played? Sure. Was it the right thing? No," Smith said.

Prior to this week, Ohio State said the football program has had a positivity rate near 0% since Aug. 11.

Smith, Day and Borchers all echoed the focus will be on the health and safety of the players and staff as COVID-19 protocols continue to be followed.

Smith said to play against Michigan State, they need to keep the positivity rate down.

Dr. Borchers explained that there is a 10-day isolation period for those who tested positive, then there is a 7-10 day period where players have to go through protocols to get ready to return to play.

The program is not releasing the names of those who tested positive or the number of people who are positive in order to protect their privacy. Dr. Borchers said there is no one specific group that was identified as a cluster.