U.S. Open less than a year away from Torrey Pines 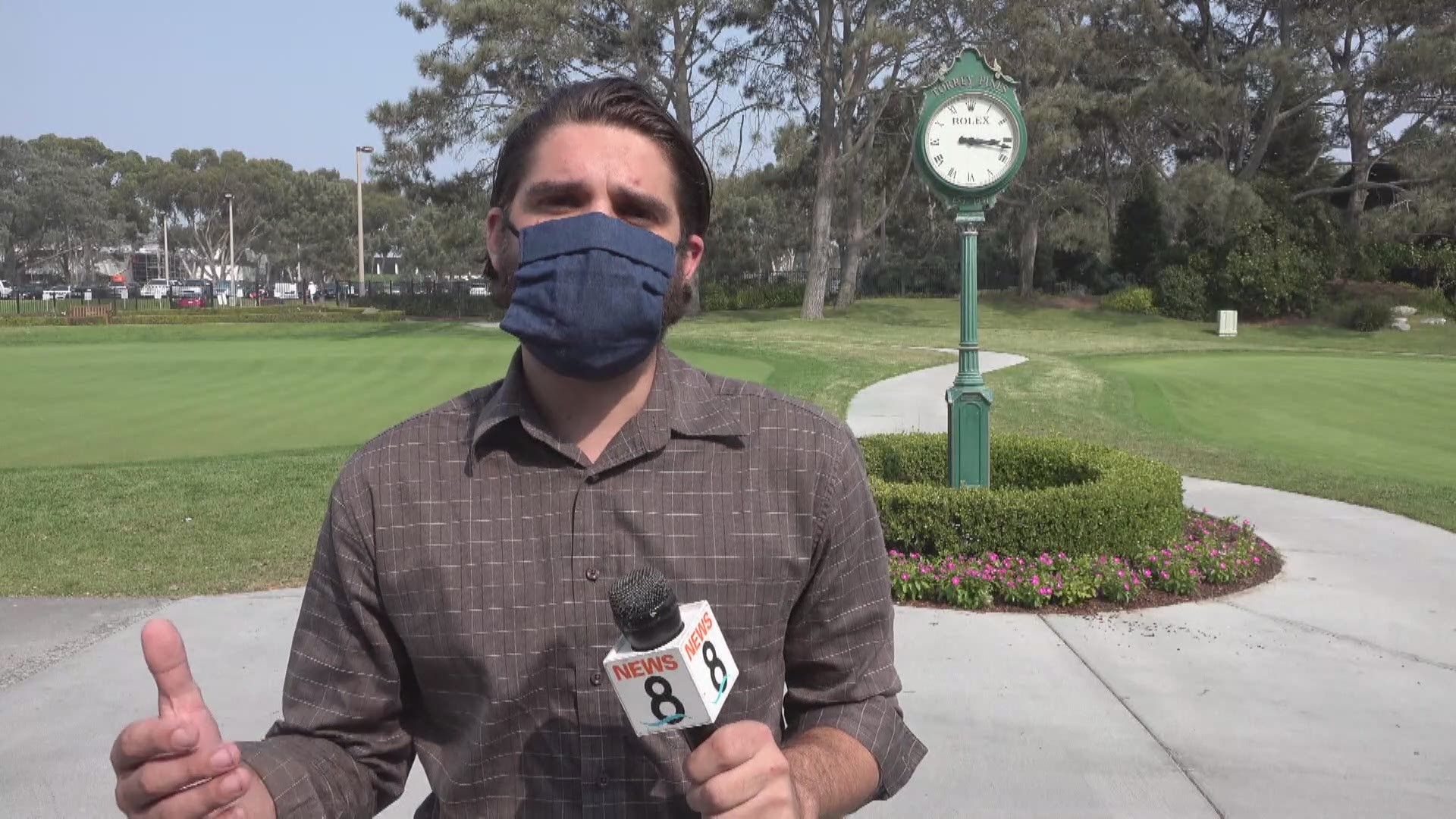 SAN DIEGO — It is U.S. Open week on the PGA tour. One of golf's four major tournaments is set too tee off Thursday at Winged Foot Golf Course in New York. This year, as so many other sporting events have seen, will be without fans. The next time fans return to events in the U.S. may very well be right here in San Diego!

That's because the tournament is making its return to Torrey Pines Golf Course for the second time ever and the first time in 13 years. The last time the Major tournament was here Tiger Woods took down Rocco Mediate in a thrilling playoff after draining a clutch putt on Sunday. It was Tiger's third U.S Open title.

Congratulations to 2019 @TheMasters champ @TigerWoods. 2008 wasn’t THAT long ago, eh? See you next year at the @FarmersInsOpen and, of course, the 2021 @usopengolf! pic.twitter.com/2IjiQyVqGh

Fast forward more than a decade and the tournament will return in June of 2021. Tickets are already on sale to the general public at USOpen.com as the pros are set to tee it up in less than nine months.

The preparation for such a tournament is something that is years in the making. The USGA moved three full-time employees to San Diego over a year ago to begin planning. Due to COVID-19, the USGA is working under a truncated time schedule where they would typically have a full year between U.S. Open tournaments.

For more information on next year's tournament click here.

As for this year's U.S. Open, it can be viewed on NBC and Golf Channel starting Thursday, Sept. 17. 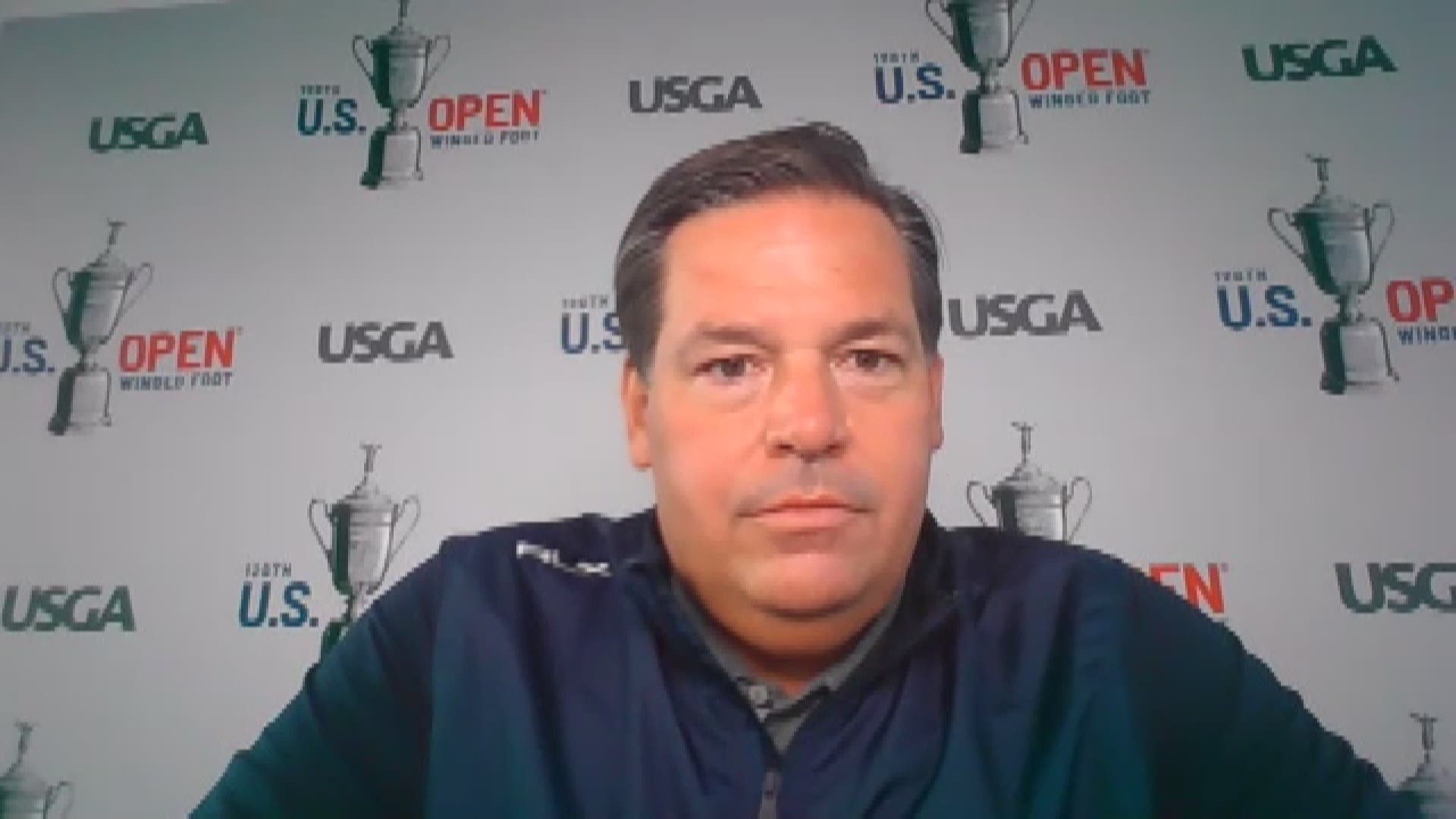