OAKLAND, Calif. (AP) -- Jason Giambi is returning to his professional baseball roots with the Oakland Athletics. Giambi and the A's finalized a $5.25 million, one-year contract with an option Wednesday, bringing the free-agent designated hitter and first baseman back to the place he began his big league career. The sides had reached a preliminary agreement earlier this week but Giambi still needed to complete the obligatory physical for the deal to get done.

Giambi, who turns 38 on Thursday, follows a line of aging and injury-prone designated hitters in recent years with the A's - Frank Thomas, Mike Piazza, Mike Sweeney and then Thomas again. Giambi also could play some first base to give Daric Barton a break from time to time.

After leaving the A's following the 2001 season, Giambi signed a $120 million, seven-year contract with the New York Yankees. He was slowed by injuries and was ensnared in the federal and baseball investigations of performance-enhancing drugs.

New York declined its $22 million option on him after last season, choosing instead to pay him a $5 million buyout.

From the constant fanfare of Yankee pinstripes and playing in the Bronx to again wearing the green and gold in the blue-collar environment that comes with playing in the decrepit Coliseum and being part of the low-budget A's, this marks a familiar change for Giambi. He won the AL MVP for Oakland in 2000.

A's third baseman Eric Chavez is still around from Giambi's early days, too.

Oakland announced in early November that Bob Alejo would become its new director of strength and conditioning - a sign Giambi might be next to come back and return to his roots. Alejo served as the A's strength and conditioning coach from 1993-2001 and followed Giambi to the Yankees, working for Giambi personally and for the team during some years.

The slugger got booed when he came back to the Bay Area with the Yankees, customary treatment for all of those former Oakland stars who have gone on to big money elsewhere.

Giambi batted .247 with 32 home runs and 96 RBIs in 2008 for the Yankees, who missed the playoffs despite their $200 million payroll after a run of 13 consecutive postseason appearances. That's just one shy of the record set by the Atlanta Braves from 1991-2005.

To open a roster spot, the As designated infielder Joe Dillon for assignment. 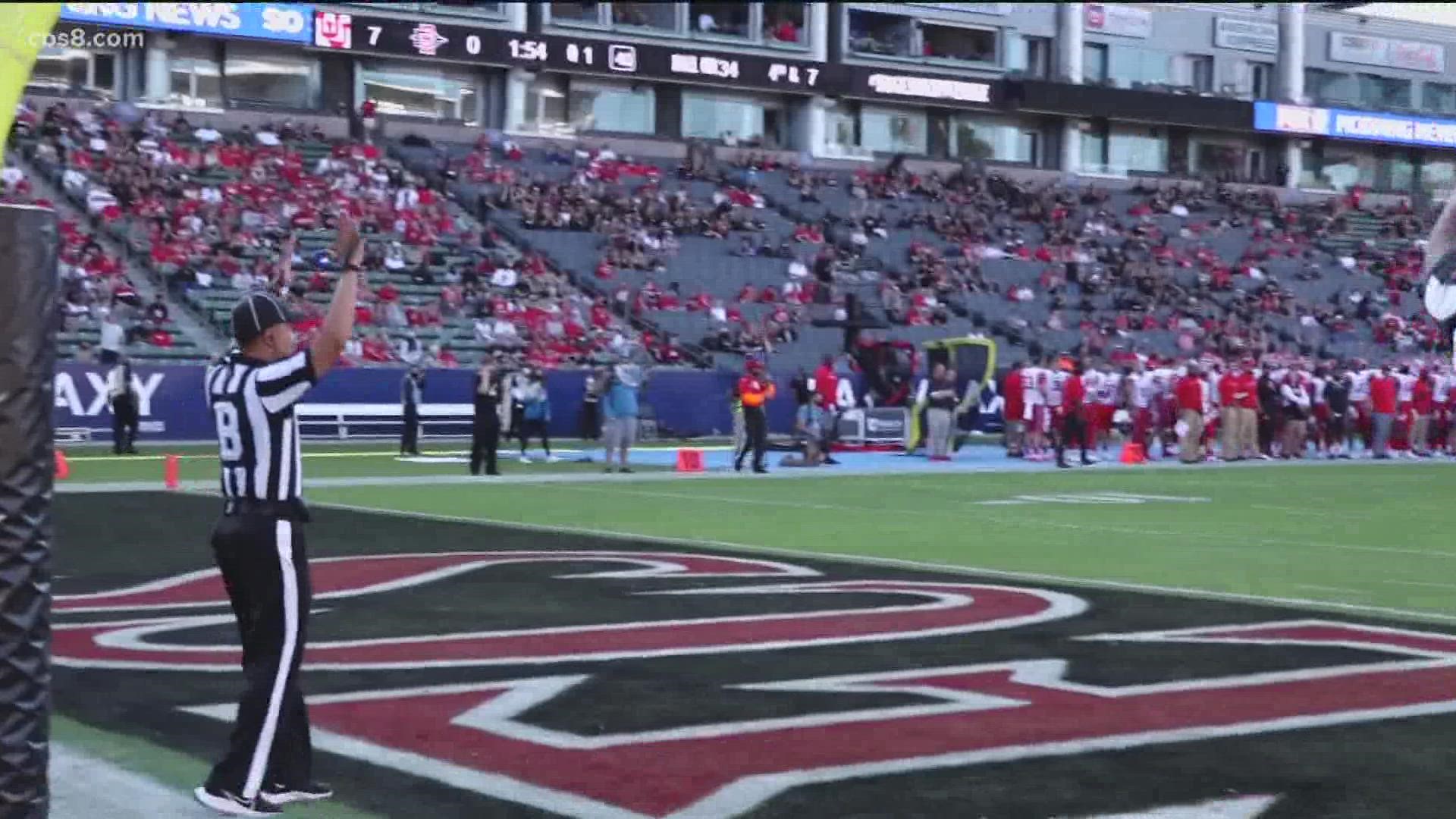