Padres to hire Bob Melvin as manager, according to reports

Melvin, who turned 60 the day the news came down, spent more than a decade as skipper for the Oakland A's. 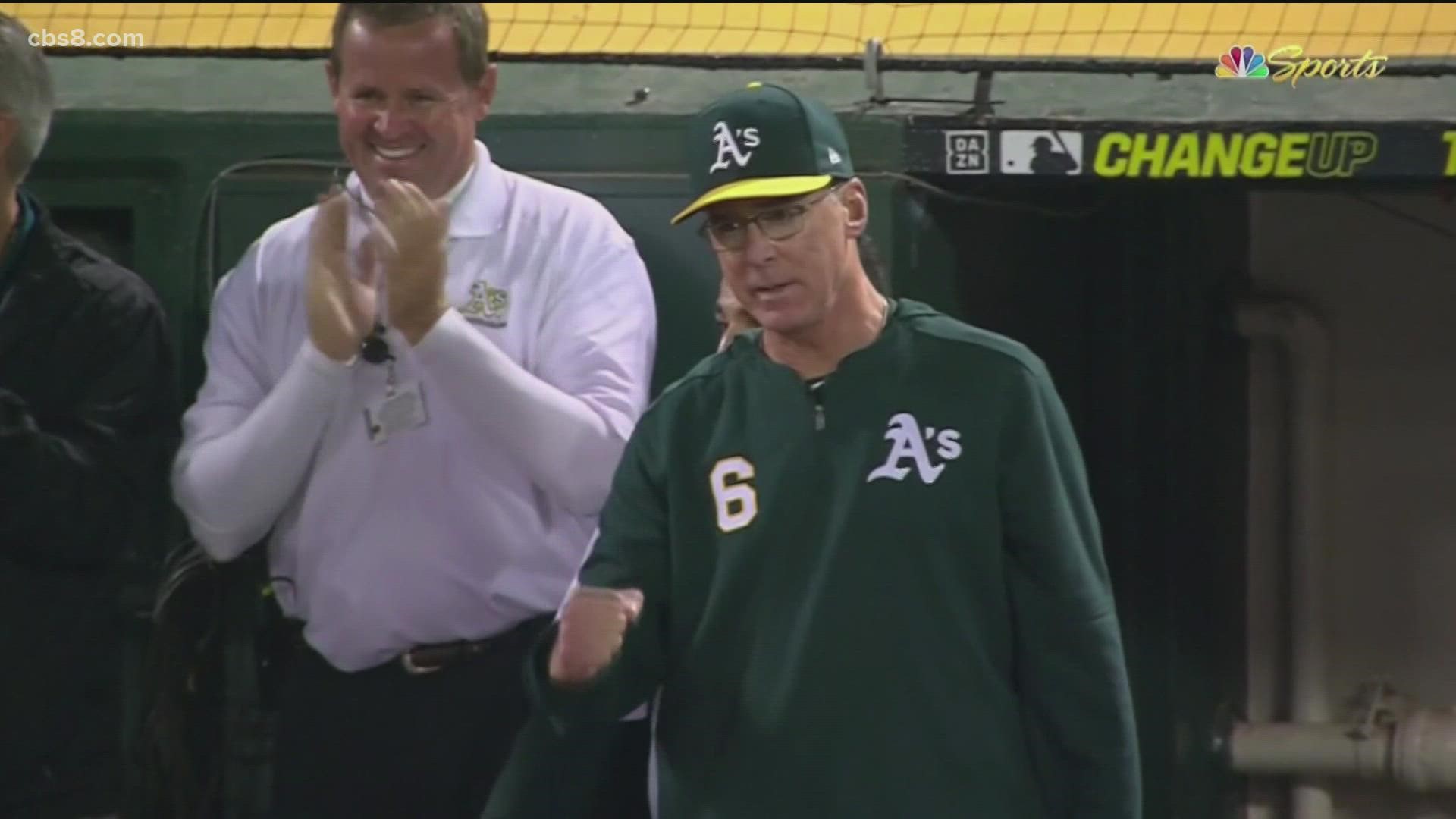 SAN DIEGO — The San Diego Padres have agreed to make Bob Melvin its manager in a three-year deal, according to MLB.com's Padres beat reporter AJ Cassavell who cited unnamed sources in reporting the news Thursday. Melvin, who turned 60 the day the news came down, spent more than a decade as skipper for the Oakland A's.

As of Thursday night, the Padres had not confirmed the news.

Reaction was swift on social media with some baseball fans lamenting the news and Padres fans reacting to the quick replacement of Jayce Tingler who was ousted earlier this month after two years at the helm in San Diego.

Prior to his managerial career, Melvin had a 10-year stint as a Major League Baseball player as a catcher for several teams between 1985 and 1994.

Sources: The Padres and Bob Melvin have agreed to a three-year deal to make Melvin the next manager in San Diego.

Bob Melvin will be the new manager of the San Diego Padres, source confirms to ESPN. He’s signing a three-year deal and will leave Oakland, as @AJCassavell reported. Melvin is regarded as one of the best managers in baseball, and he’s heading to manage Fernando Tatis Jr and more.

Morning show team Ben and Woods quickly tweeted that they would be on air at 5:30 a.m. on Friday to discuss the news. 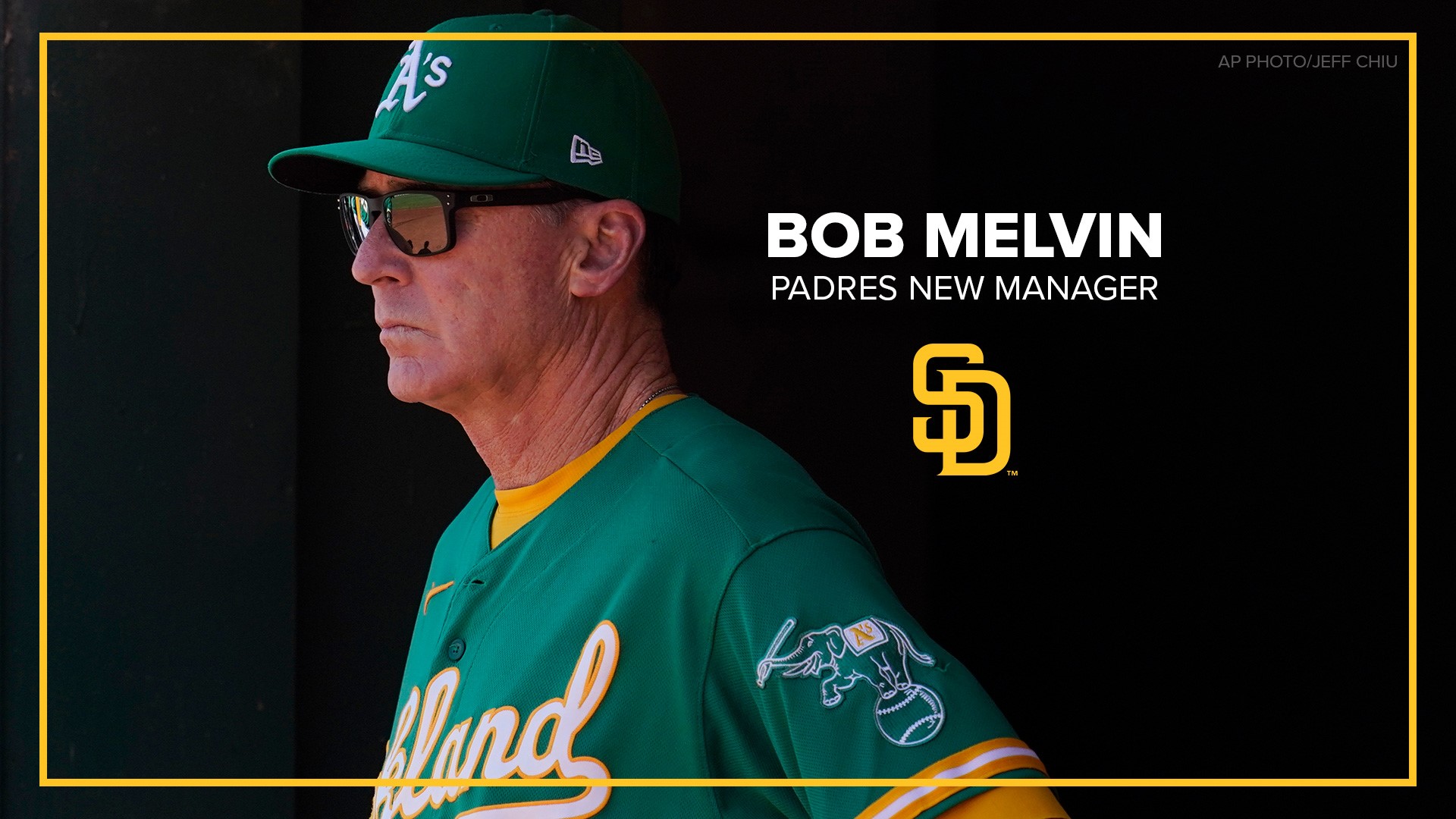