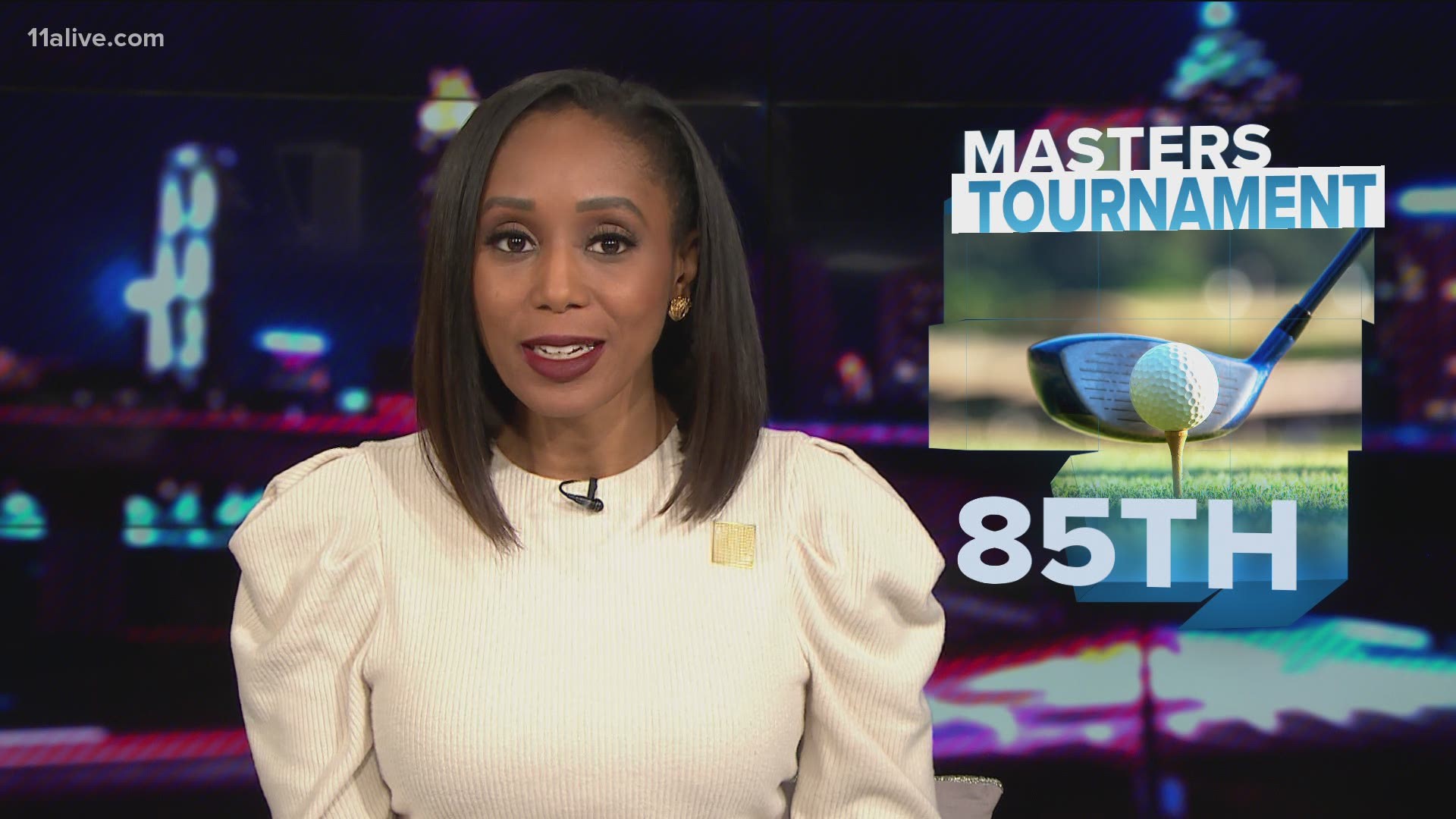 AUGUSTA, Ga. — If it seems like the Masters Tournament just happened -- well, that's because it did. Following a delay due to the coronavirus pandemic, the event took place in November without any patrons.

On Tuesday, Fred Ridley, Chairman of Augusta National Golf Club, announced that the Club intends to allow a limited number of patrons at the 85th Masters Tournament, scheduled for April 5-11, 2021.

“Following the successful conduct of the Masters Tournament last November with only essential personnel, we are confident in our ability to responsibly invite a limited number of patrons to Augusta National in April,” Ridley said. “As with the November Masters, we will implement practices and policies that will protect the health and safety of everyone in attendance. Nothing is, or will be, more important than the well-being of all involved. While we are disappointed that we will be unable to accommodate a full complement of patrons this year, we will continue our efforts to ensure that all who purchased tickets from Augusta National will have access in 2022, provided conditions improve.”

They also announced that they'd conduct the Augusta National Women's Amateur and the Drive, Chip and Putt National Finals as scheduled, with a small number of patrons.

Augusta National is in the process of communicating with all ticket holders of record, and refunds will be issued to those patrons not selected to attend.

Dustin Johnson overcame a jittery start to win the Masters Tournament in November, in what was a one-of-a-kind event with no fans - and no drama.