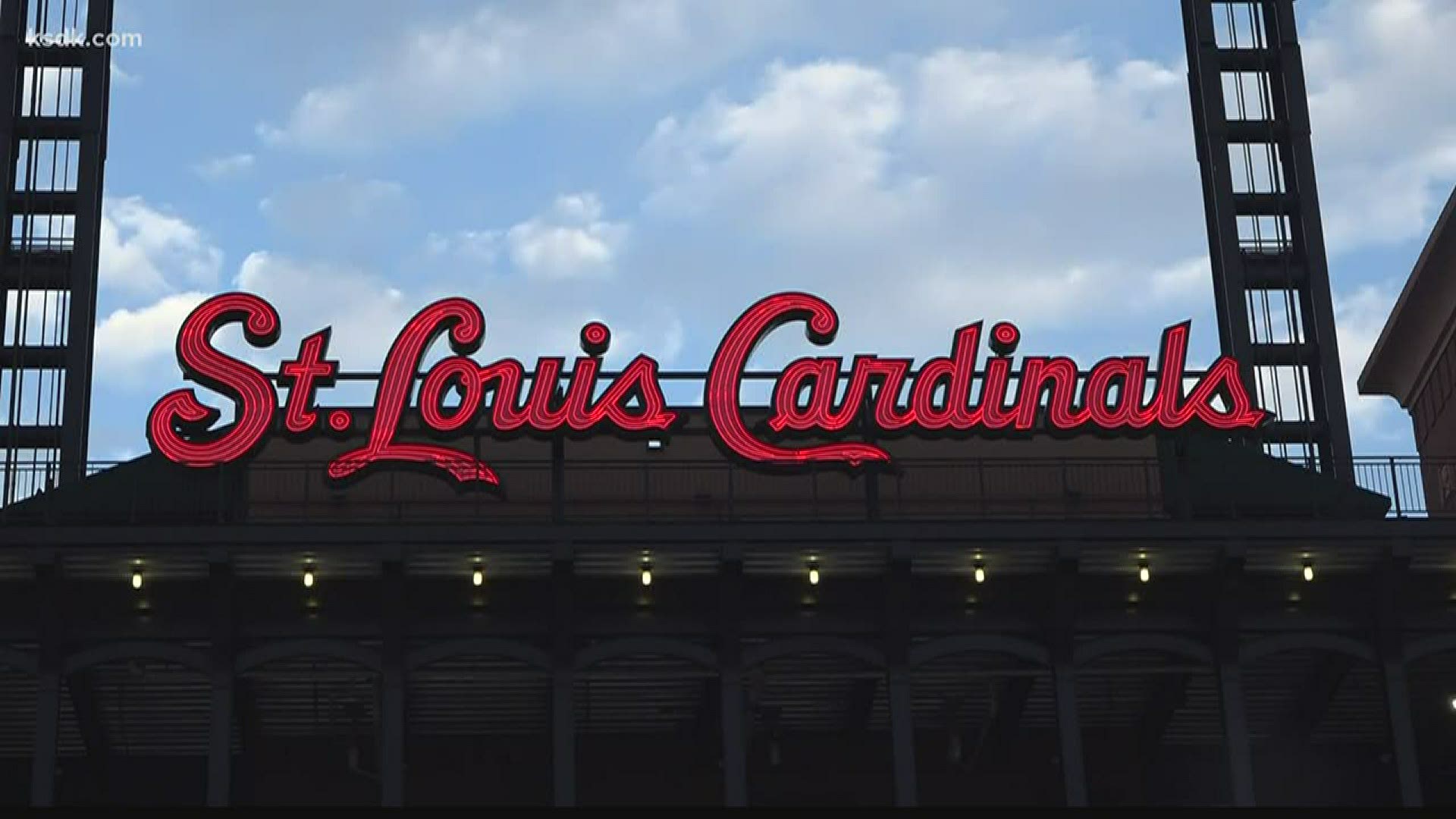 Researchers from the University of Utah, the University of Southern California and Stanford are teaming up with thousands of Major League Baseball players and employees from around the country to conduct the first nationwide coronavirus antibody testing.

“We have five full-time researchers that are going to be studying protocol all the way through to manuscript writing,” University of Utah Executive Director of the Sports Medicine Research and Testing Laboratory Daniel Eichner said. “And then we have a whole bunch of people that have assisted that we couldn’t have done the program without.

“All the team physicians, team owners, team general managers... All those people were heavily involved in getting this done," Eichner said.

This form of research is very different from Eichner’s typical study.

“Our regular work is mental and performance enhancing drugs,” Eichner said. “So, we do research and testing for performance enhancing drugs for professional sports, Olympic sports, collegiate sports, a lot of things. So when that was taking a break because of the COVID-19 pandemic, we tried to look for ways that we could help assist ya know with public health. And we looked at what’s lacking in information and saw there’s a gap in what the true prevalence of COVID-19 infections are, and so we wanted to design a nationwide study to address that issue.”

Eichner’s laboratory of practice in Salt Lake City, Utah, is one of two World Anti-Doping Agency-accredited laboratories in the United States. He and his team of researchers have worked with MLB previously for studies.

“And we had done work with MLB in the past, and they’ve been great partners for some of our other research before. So we called them up and said, ‘hey we wanna do this nationwide study. You guys have the nationwide capital of your teams. We could partner with all the individual teams," Eichner said.

The antibody testing is much different than a typical COVID-19 test given to a patient with symptoms at a hospital.

“So there’s a couple of ways you can test for COVID-19. So if you get symptoms and you go to your doctor, or you go to the hospital, they’ll do a Polymerase chain reaction, or a PCR test, and that will specifically measure the virus that you have in your system," Eichner said. "We’re not doing that testing for our program. It doesn’t compete with that. So we’re not taking resources away from frontline testing programs.”

Eichner said their team’s focus of study is based on the body’s blood protein response to the coronavirus, and will provide a measure of how many people have been infected with the virus with or without symptoms.

These point of care devices being used give the MLB participants their results very quickly.

“So the individual team physicians will then oversee the testing progress of the different teams. We have to do it all in a two-day period. So we can’t have it a week apart. All of the teams have to do it on the same two days. And then they’ll do that point-of-care-test where they’ll actually get the result just in the matter of minutes. And then the team physicians will upload a picture of the result as well as the date from the questionnaire inside to be identified to an ensured database system where we can then review the data.”

“So, we’re just collecting the data right now as we speak. And hopefully over the weekend we’ll go through the data and start seeing what’s going on there. So if we can work full time from now to the middle of next week, we should have good ideas on what the data reveals," Eichner said.

Eichner said it was imperative for the MLB to participate in order for the research testing to be done in a timely and efficient manner.

“First of all, you couldn’t do this quickly outside of a program like this,” Eichner said. “If you went through regular channels, academic channels, it might take six or 12 months to plan the program. Working with all the individual health counties would just be really difficult to do quickly.”

Because of MLB’s quick response to participate, the data will also come in quicker than it would have otherwise.

“Having baseball jump on really quickly, that’s the reason why we’re able to do this so fast,” Eichner said. “We couldn’t have done it any other way other than that. And then as far as how fast the data is gonna come in, this will literally drive public health policy. Because we’ll have a much better understanding on the true infection rate of COVID-19 in the population.”

The research will be studied immensely over the weekend before determining preliminary answers.

“So being a bunch of science geeks what we’ll do is interrogate the data, make interpretations on what that means, ya know push that forward as far as how we can use this for public health policy decisions,” Eichner said. “We’ll have to go through a peer-reviewed journal program. So, we’ll submit to a journal. It’ll be reviewed by the experts in the field to make sure that we haven’t over-hyped results, or missed something. That usually takes a little bit of time, but hopefully we would work closely with any kind of public health policy makers with the data set whenever we could to help them drive that policy.”

Eichner added the league had no initial intentions of making its participation in the study public. There was no official press release.

“MLB didn’t design the study,” Eichner said. “They didn’t want to take credit for the study. They weren’t doing this to try to get their sport back at all. This is purely designed to get data to help drive policy decisions for everybody to better get back to work or normalcy.”

RELATED: Everything you need to know about the coronavirus in the St. Louis area

RELATED: 5 On Your Side Countdown: Ranking the best players in Cardinals franchise history