The comment came during the 8th inning of Thursday's Padres vs. Diamondbacks game in Arizona. 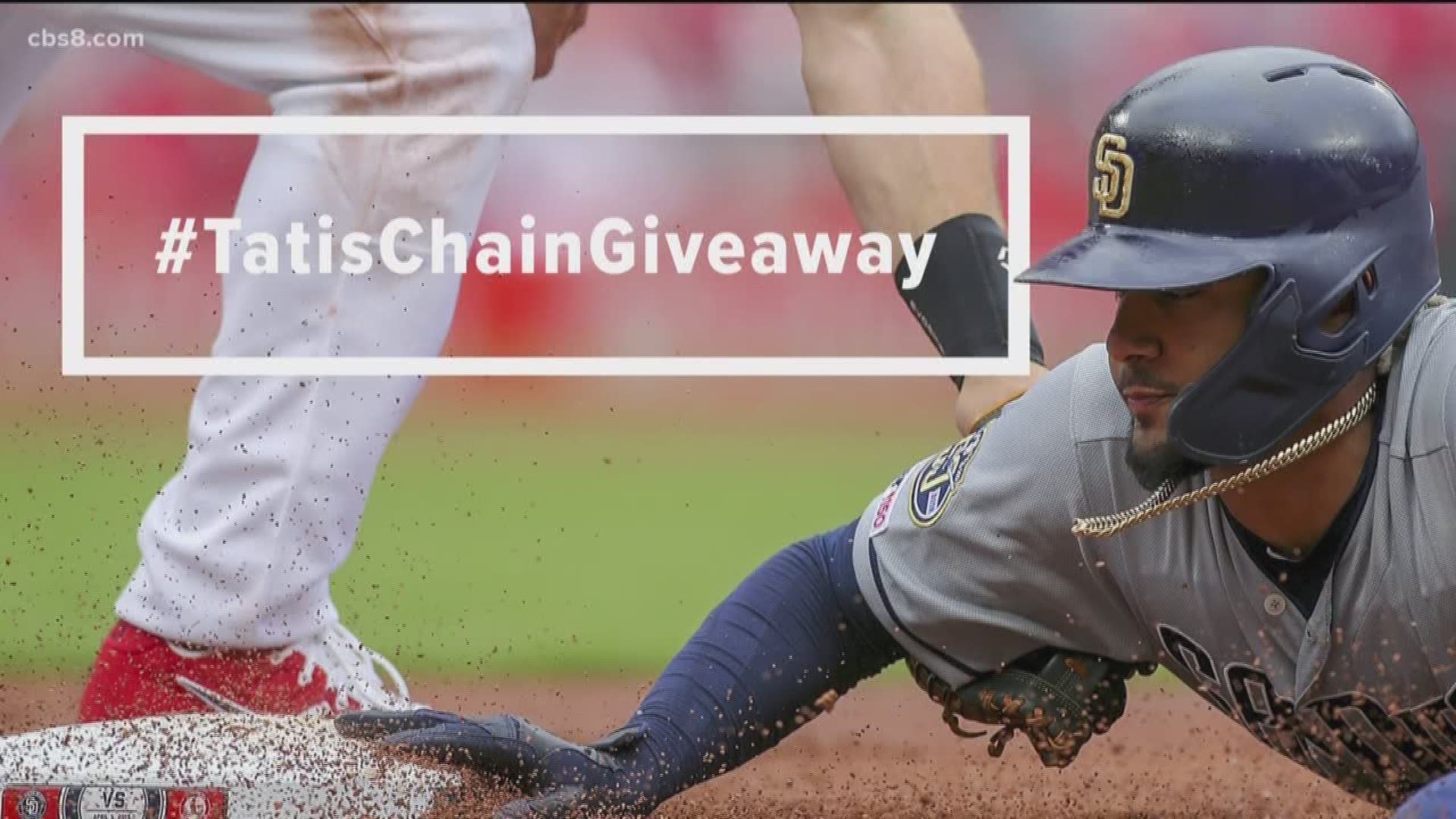 PHOENIX — During the Padres 7-6 win in Arizona on Thursday night, Diamondbacks announcer Bob Brenly made a comment that ignited a social media frenzy.

When talking about Padres rookie shortstop Fernando Tatis Jr., Brenly said, "it might be easier to run the bases if he didn't have that bike chain around his neck. Weighing him down, doesn't it?" 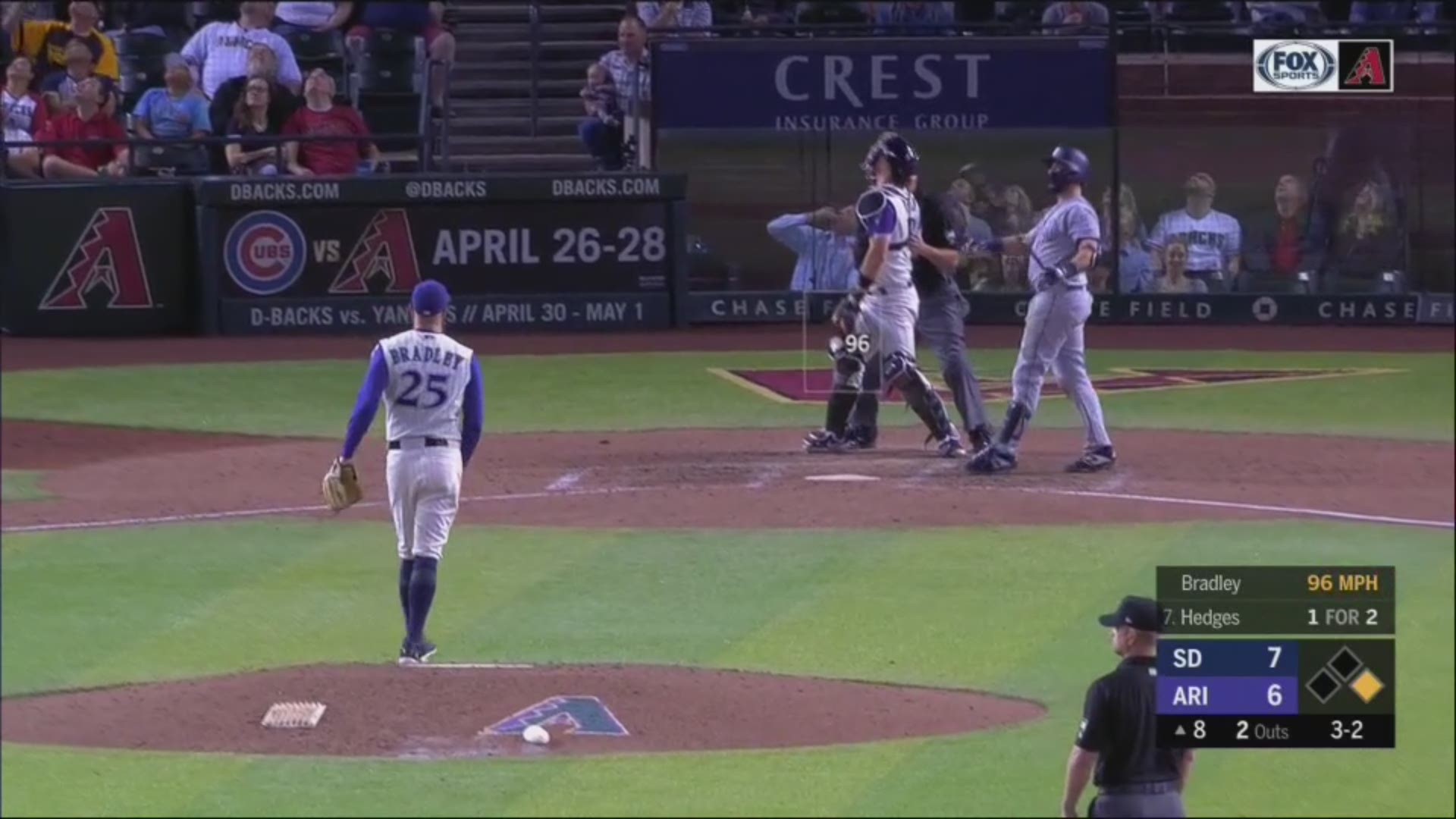 The comment got many Padres fans on twitter fired up including Representative Scott Peters who tweeted that the Padres should have a Tatis Jr. replica chain giveaway night.

The idea has gained some steam with many users chiming in saying the Padres should do it.

If you want to see the Padres give away a Tatis chain, tweet or facebook the hashtag #Tatischaingiveaway to help get the Padres attention!