Through his first 100 major league games, Tatis Jr.'s numbers are better than nearly every player who has ever played the game. 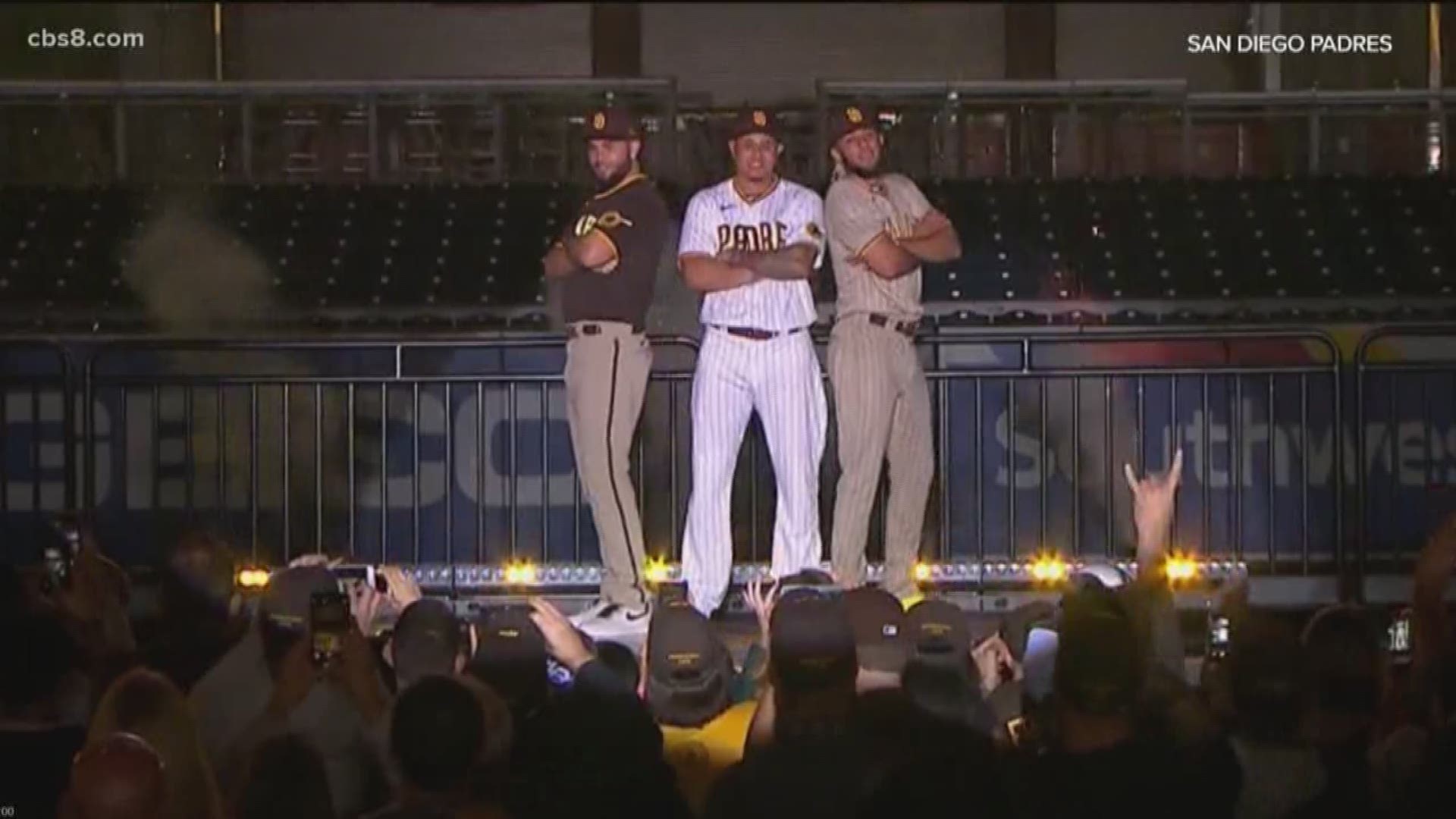 SAN DIEGO — The Padres have started their abbreviated season very well in large part because of their 21-year-old superstar, Fernando Tatis Jr.

Tatis Jr. broke into the big leagues at the beginning of the 2019 campaign, but due to injuries only suited up for 84 games during his rookie year. That did not damper the spirit of the young star.

He has started 2020 on an absolute tear, hitting over .300 with a National League leading 8 home runs. Six of those homers coming in the last week and a half.

To break down how good he has been, we compiled the stats for the first 100 games for some of the best players to ever put on a uniform.

To say he is in rarified air is an understatement, but it will be interesting to see what happens in the coming years. Does he stay on this collision course with greatness or does it level off? The Padres organization and all their fans sincerely hope it's the former.

Now how did the Padres end up with a talent like Fernando Tatis Jr? In short, they completed what may go down as one of the most lopsided trades in all of sports. In June of 2016, the Padres were out of the playoff race and the Chicago White Sox were looking for pitching help to put them over the hump in their quest to make the postseason. The Padres sent their struggling ace, James Shields to Chicago, and in return, they received Erik Johnson and 17-year-old Fernando Tatis Jr.

Two years later James Shields is out of baseball and the Padres have their superstar shortstop.

Right now Tatis Jr. is making over $550,000 a year and is set to be a free agent in 2025. There have been rumblings over the past few weeks that the organization is looking to give their superstar a long term extension "soon."

In an interview with MLB insider, Héctor Gómez, Tatis Jr’s father shared some insight on his son’s potential future with the Padres. Fernando Tatis Sr. didn't get into specifics, but he did indicate a long-term contract could be on the horizon.