Teams will not travel outside their designated regions in an effort to mitigate exposure to the coronavirus, meaning the furthest the Padres will travel is Texas. 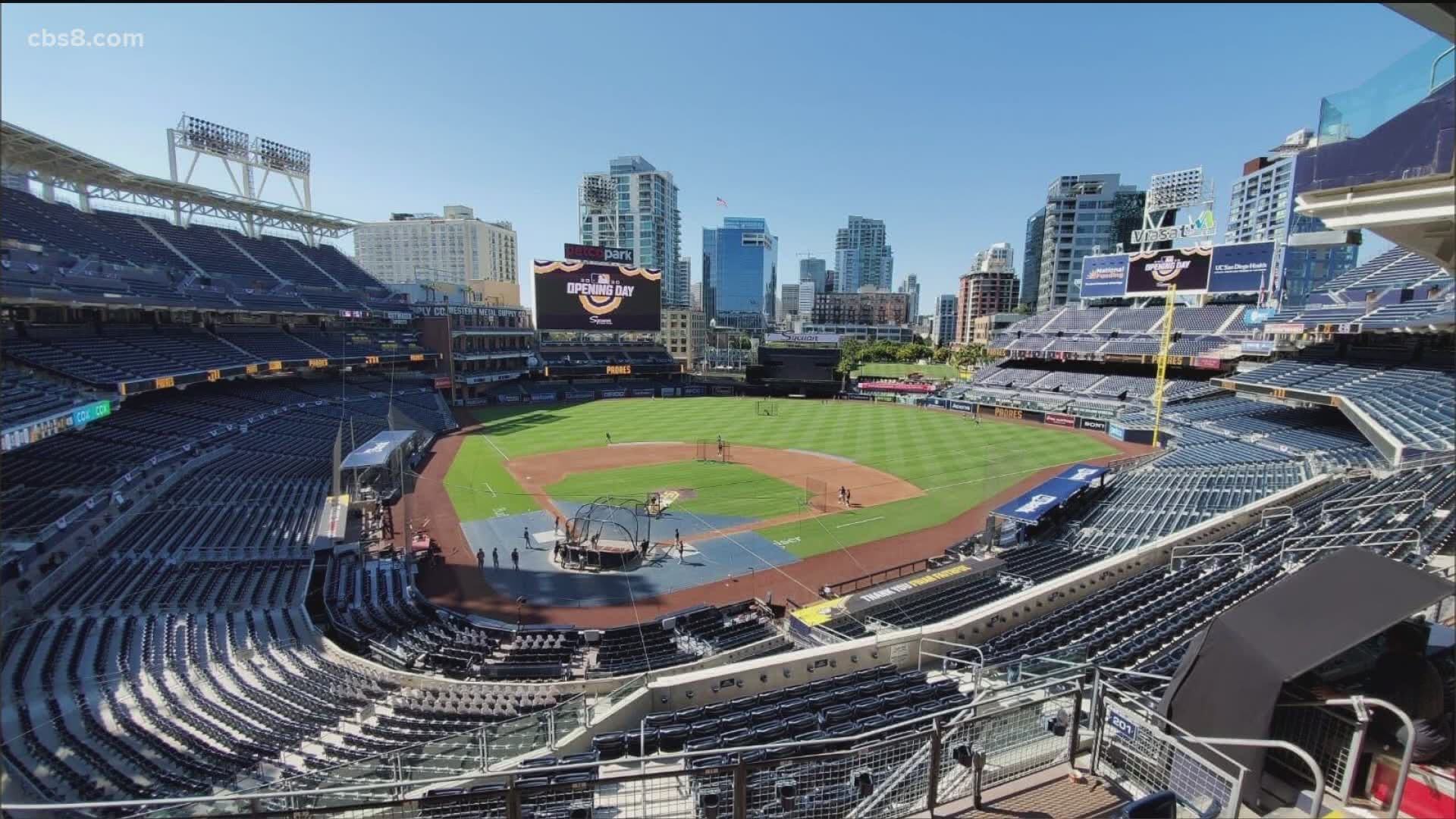 SAN DIEGO — Sports fans will get a little normalcy back this week as Major League Baseball is set to start their abbreviated 2020 season on July 23, with the San Diego Padres starting on July 24.

Friday's game against the Arizona Diamondbacks starts at 6:10 p.m.

How is this 60 game season going to look? One word. Weird. There will be no fans in the stands in any of the stadiums, and crowd noise will be piped in through the stadium speakers to make it seem more “normal” for the players on the field.

The Padres will make up for the lack of real fans in the stands by allowing fans to send in pictures of themselves which the team will print out and put in the seats at Petco Park. To send your picture in, click here.

As part of the rules agreed on for the 2020 season, there will now be a designated hitter in the National League as well as the American League. This will drastically change strategies for National League managers. Another new rule for the 2020 season is at the start of each extra inning, there will be a runner placed on second base to try and speed up the ending to the game. 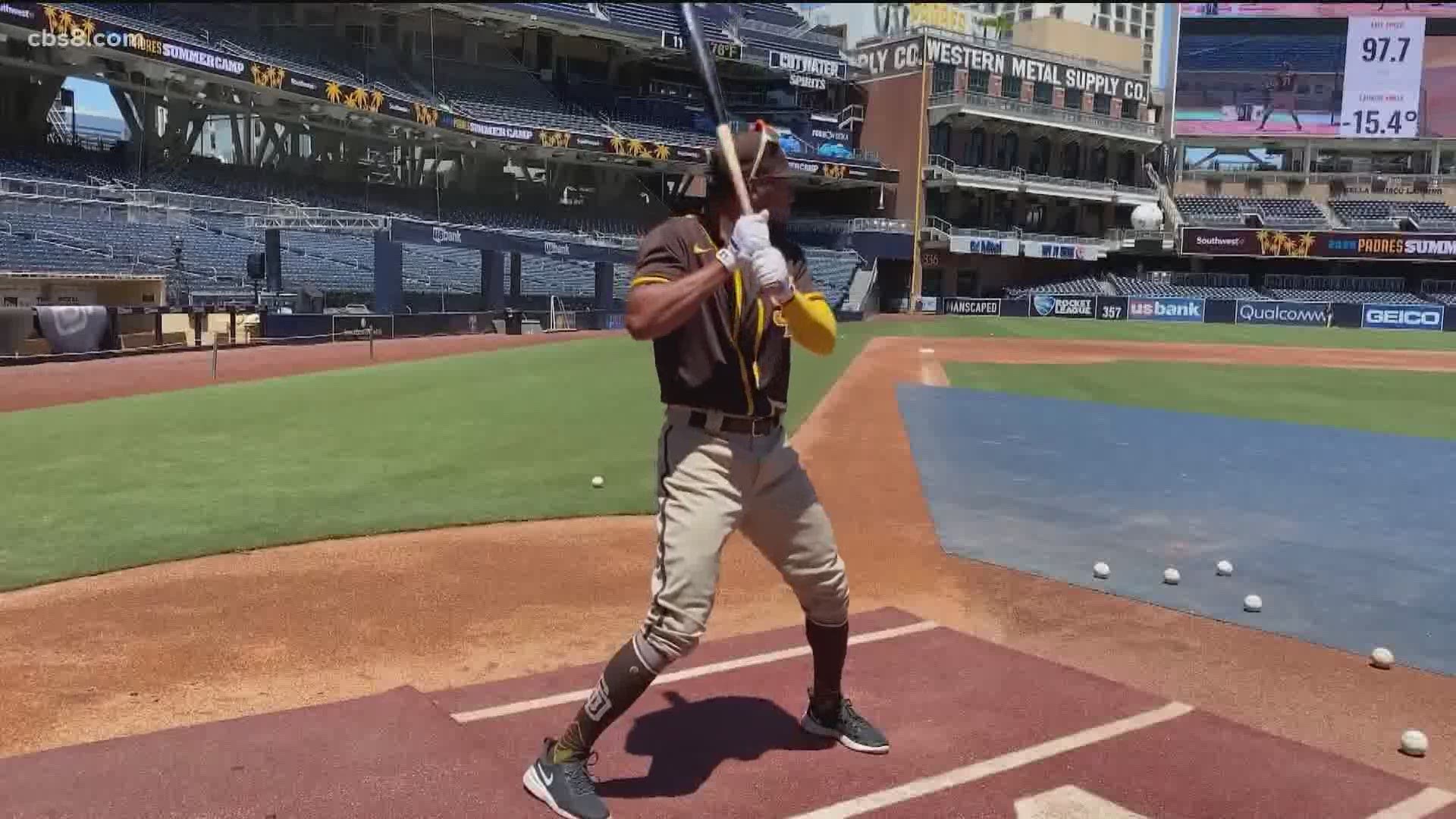 Each team has been given a region that corresponds to the division they are in. Teams will not travel outside their designated regions in an effort to mitigate exposure to the coronavirus. This means that the Padres will take on their usual National League West rivals (Dodgers, Giants, Rockies and Diamondbacks) 10 times each rather than the usual 19-23 times during a normal season. To account for the other 20 games, the Padres will take on the American League West teams which include the Angels, Athletics, Astros, Rangers and Mariners. They will play each of those teams five times during the abbreviated season.

The 2020 @Padres broadcast schedule. Watch every game this season on #FSSD & FSGO pic.twitter.com/qvEUBr5Gqs

Another interesting wrinkle will be that many teams will not enter the visiting clubhouses at stadiums close to home. Instead, they will opt to go directly to batting practice then load the bus after the game and head home, similar to what happens in most high school baseball games.

In another effort to reduce exposure to the coronavirus, teams will not bring as many people on the road with them. Some of the most notable people staying at home will be the team's tv and radio broadcasters. Instead of going on the road, the broadcasters will be at their home parks calling the game from monitors with video piped in from Major League Baseball.

As for keeping the players safe from COVID-19, Major League Baseball has implemented all sorts of safety measures including:

For the full roster for the San Diego Padres, click here.