Throughout Eduardo Ortega's amazing career he has been behind the mic for seven no-hitters and many MLB records. 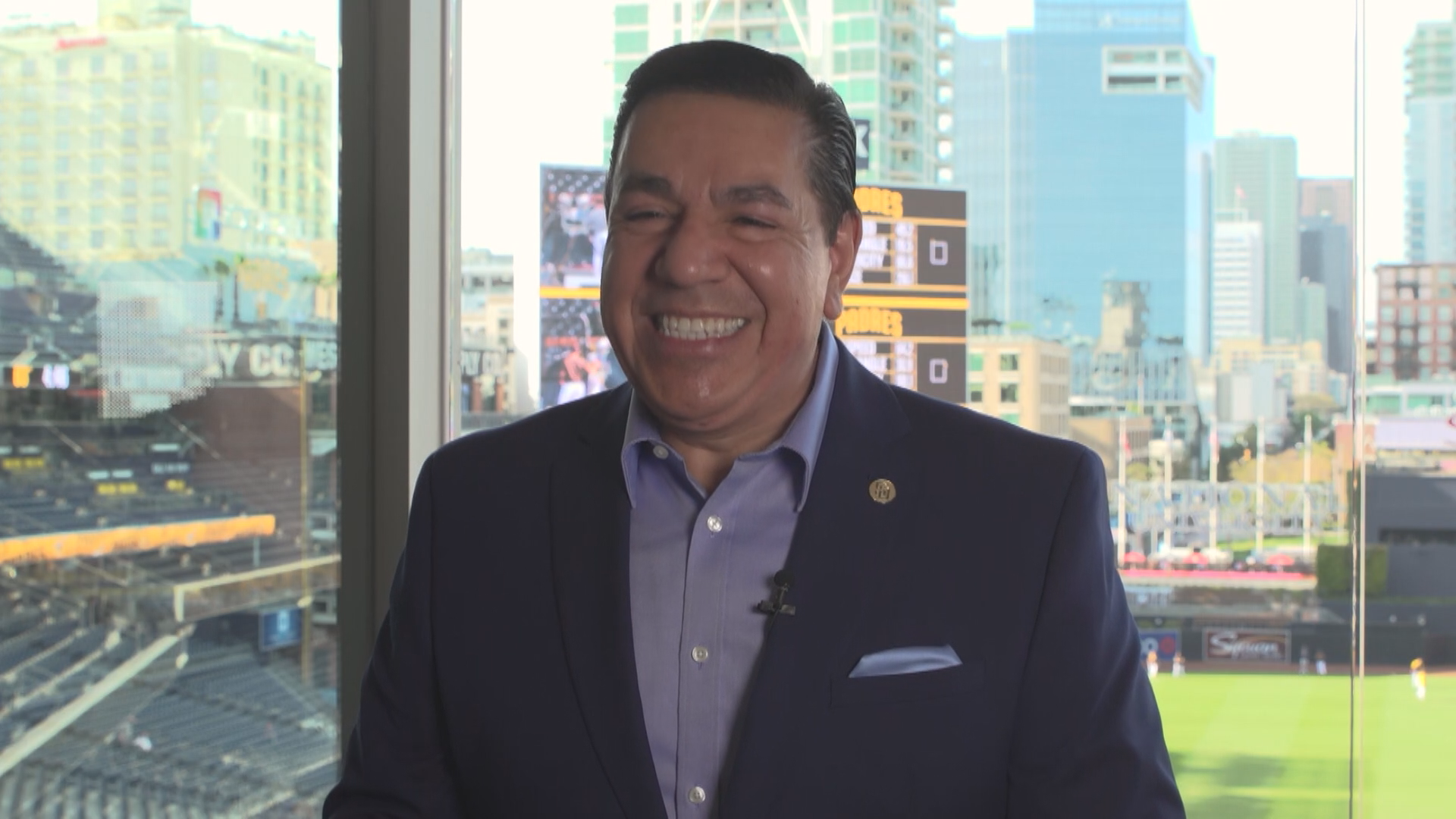 SAN DIEGO — Broadcasting a baseball game to an entire city is no easy feat, but broadcasting a baseball game to the world carries even more pressure. Luckily for our Friars, the Padres have one of the best commentators to ever call a game - and some San Diegans may have never even heard of him. Eduardo Ortega is indeed a legendary broadcaster and the Spanish voice of the San Diego Padres.

He sat down with News 8's Jake Garegnani to talk about everything from growing up in Tijuana to calling baseball games for his favorite major league team.

Eduardo Ortega is no rookie when it comes to calling a Major League game. He has been calling San Diego Padres games for the last 35 years! Eduardo's time behind the mic has seen him call 25 World Series, 20 All-Star games and with Joe Musgrove's recent no-hitter, seven no-no's.

With such a long career behind the microphone, Eduardo has been lucky enough to be on the call of many of Major League Baseball's most important moments. Some of them include:

Eduardo of course has yet to call a World Series championship for the Friars!

Even with Eduardo's incredible resume, he has yet to receive the National Baseball Hall of Fame's Ford C. Frick Award, known as the highest broadcasting honor in the sport.

Padres fans and fans of baseball around the world hope he is recognized soon.