Hometown hero, Joe Musgrove pitched the Padres first no-hitter in history and many agreed that he should never have to pay for a beer in San Diego again. 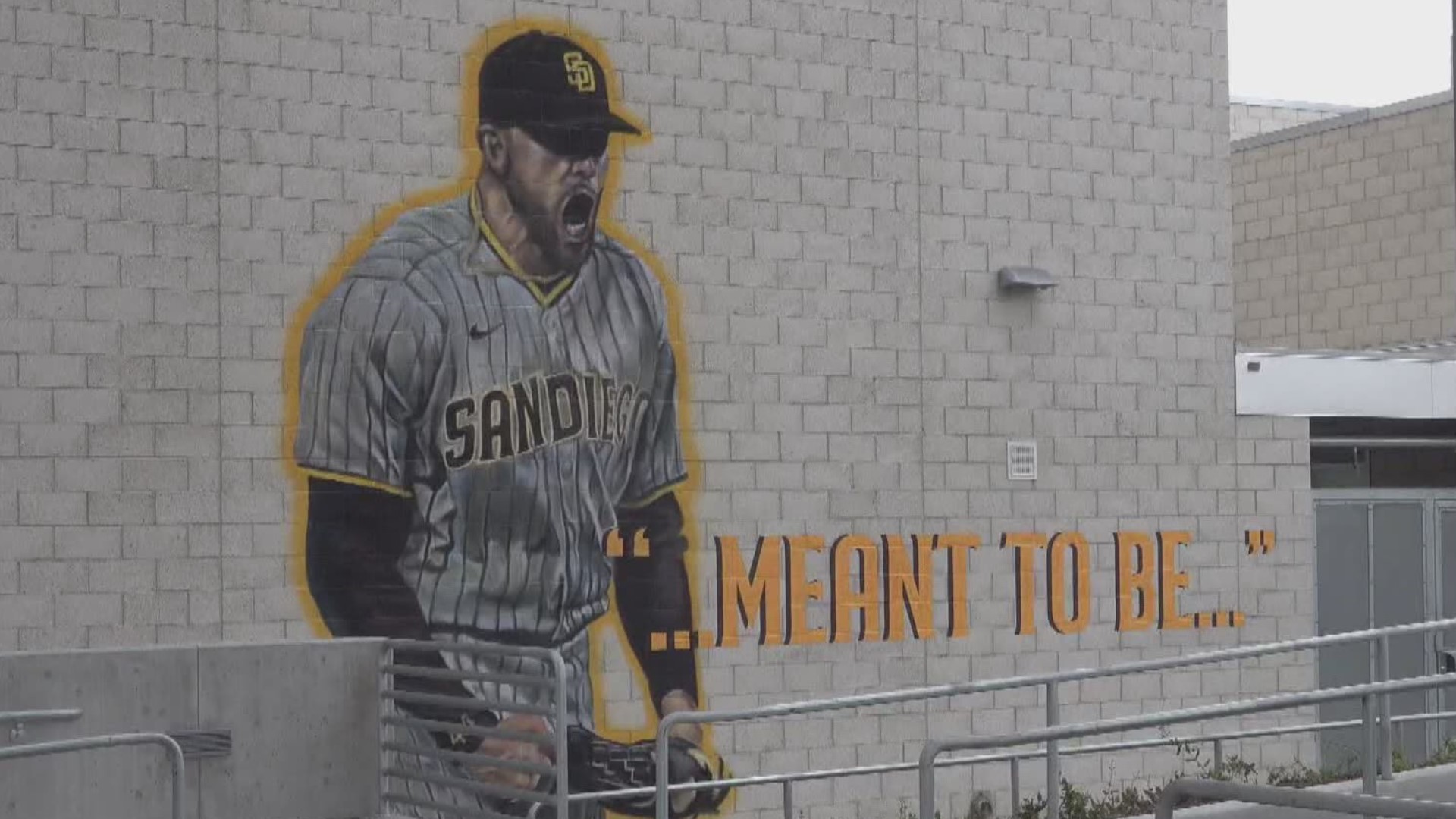 The accomplishment was especially significant since the Padres were the only active MLB team without a no-hitter, and it came in their 8,206th regular season game.

After the game, San Diego councilmember, Chris Cate tweeted that he would be working with mayor Todd Gloria to pass a resolution declaring it will now be illegal for Joe Musgrove to pay for his own beer within the City of San Diego.

San Diego founded Ballast Point decided to take the matter into their own hands and delivered 44 6-packs to Musgrove and the promise a lifetime supply of their beer for making San Diego history.

A San Diego kid throwing the first no-hitter in @Padres history deserves to never pay for a beer in this town again. So we decided to make that a reality. Congratulations to @itsFatherJoe44 and cheers to #FreeBeerForJoe pic.twitter.com/zeaoiZkJwD

Musgrove responded with a grateful tweet of his own.

A mural to commemorate the moment was memorialized through a one-of-a-kind mural at Musgrove’s high school alma mater, Grossmont High on April 14.

The 25-foot high mural depicts Musgrove in a celebratory pose in his brown and gold uniform after he tossed a no-hitter on April 9 in Arlington, Texas against the Texas Rangers. Accompanying the mural is the phrase, “meant to be,” which was said by Musgrove and many other players about the accomplishment pulled off by the San Diego native for the San Diego Padres.