Jayce Tingler turns his managerial dreams into reality with the Padres

Tingler has been coaching at the professional level for 13 years. He has coached teams from the Dominican Summer League all the way to the big leagues. 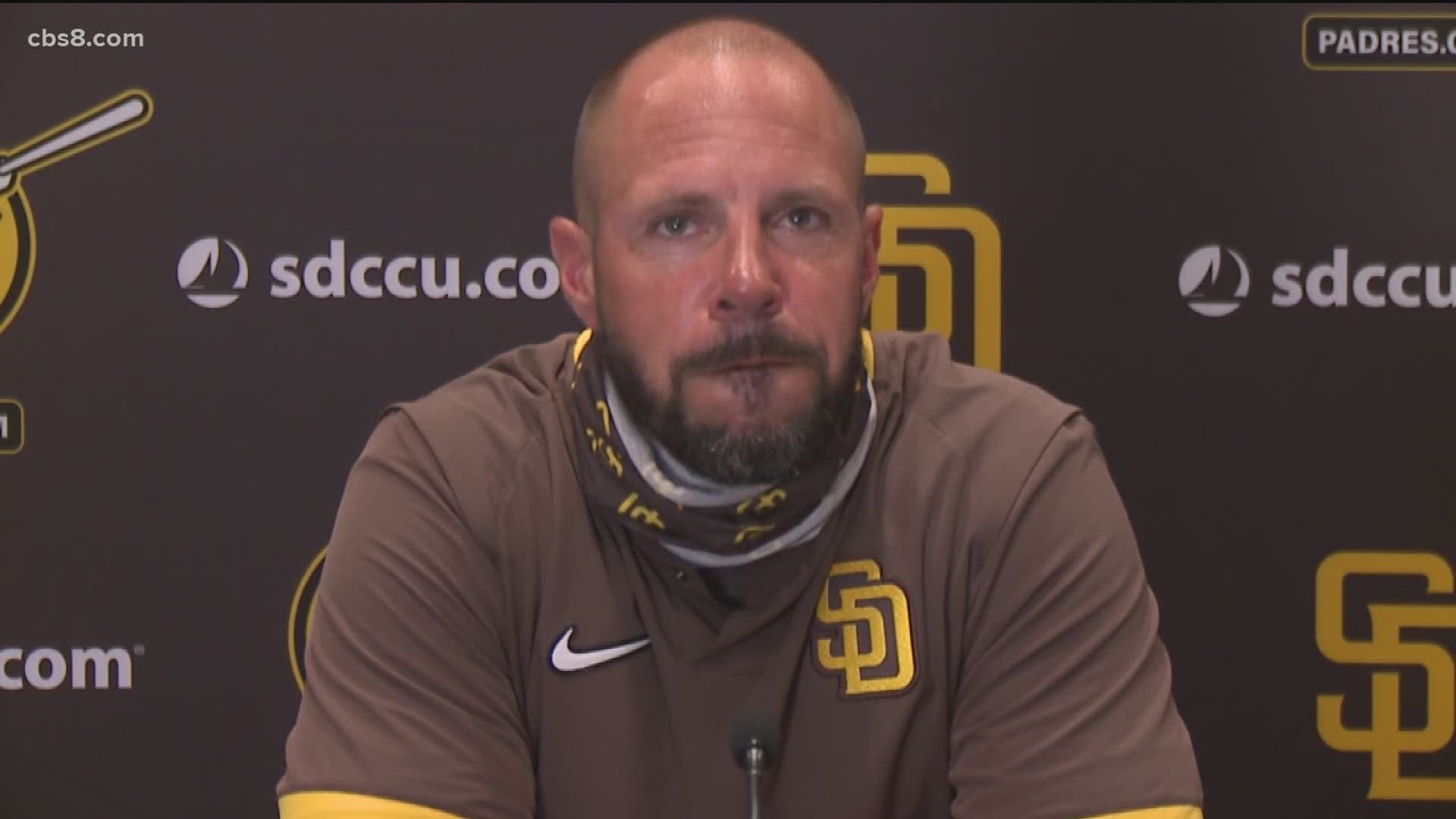 Although his debut comes four months later than expected, Tingler says he is glad the day has finally arrived. Tingler has been paying his dues in the minor leagues and international leagues for 13 years.

His first coaching job was in the Dominican Summer League for the Texas Rangers in 2007. A year later he was promoted to manage that team which finished in first place in each of his first two years.

The following season he won another title with the Rangers Rookie Ball team in Arizona. Tingler then wound on to coach at the big league level with the Rangers before being hired by the Padres last October.

Tingler says the most important part of being a leader is communication. That is why he spent the offseason after being hired to travel around the country meeting and talking with his new players.

When it comes to how he coaches, Tingler said he is a mixture of old school and new school. He blends the two styles with his use of analytics. In an interview, Tingler said, "I believe in information. I have studied analytics, I like analytics, and it all can add value to the game."