Padres fan Casey Withers' passionate description of Joe Musgrove's no-hitter helps to put us in the moment one more time. 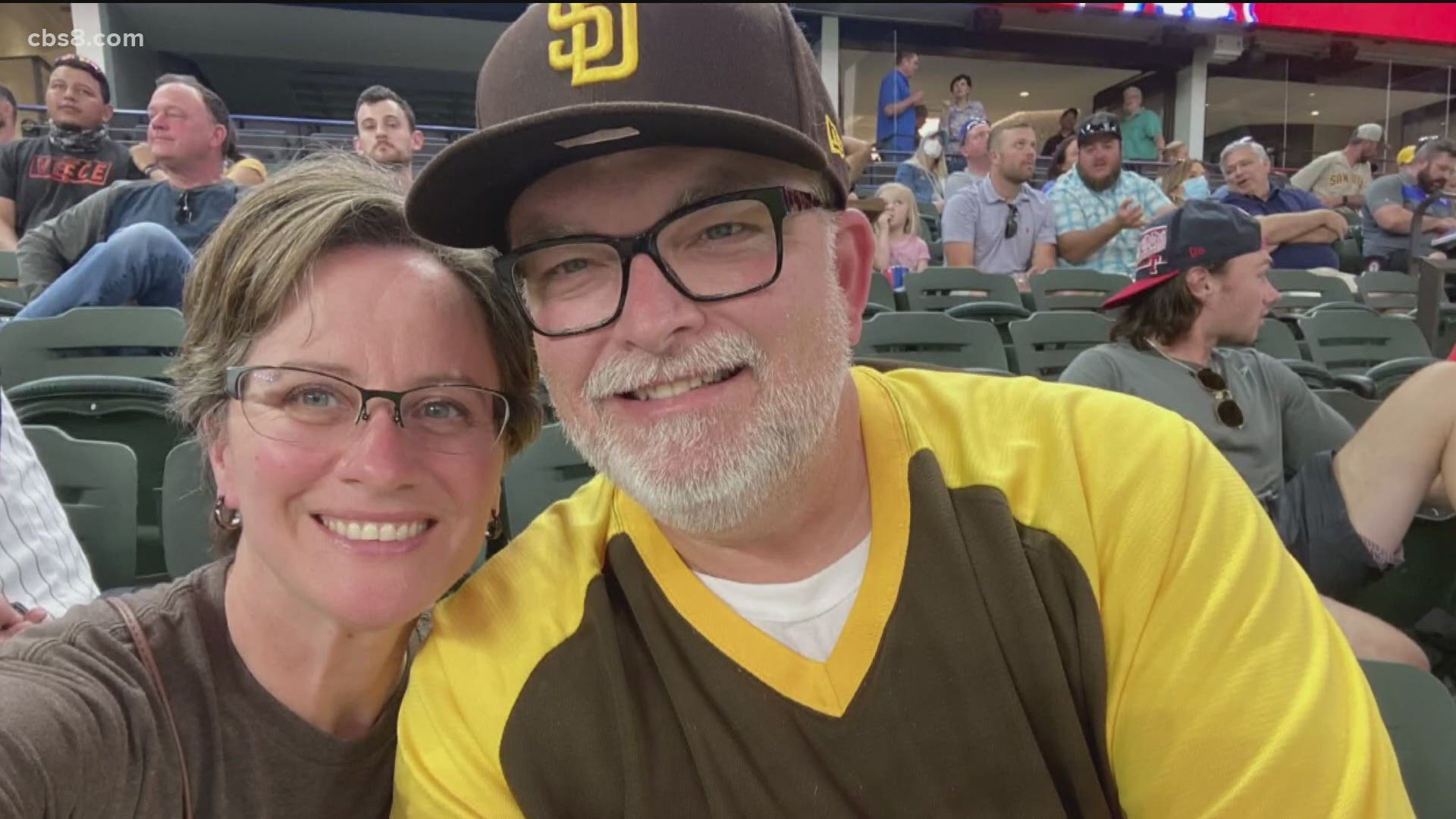 The majority of baseball fans watched the 28-year-old right-hander pitch his way to a near-perfect game from their couch. But, a few lucky Friar fans were able to attend the Friday night game in person. Two of those Padre fans were Casey and Tracy Withers. Both used to call San Diego home before relocating to Texas for work, and both were in the seats on April 9, 2021.

Captured on a cell phone video that quickly becomes something that looks like the "Blair Witch Project" due to excitement, the Withers' witnessed a game over half a century in the making. For those of us that weren't unable to attend in person, seeing the video and hearing Casey's passionate description helps to put us in the moment one more time.

Casey has an incredible story of his own - a sort of side story to the superhero performance of Joe Musgrove. Although, Casey is more likely the hero in this situation.

He served two tours in Iraq and six years in the military before being honorably discharged. In part of his occupational therapy in rehabbing and injury from his time in the military, Casey was handed a camera to help with dexterity. Eventually, his work toward healing turned into a career. Casey is now a professional photographer.

One incredible story of a local kid's no-hitter led to another amazing tale of a Padres fan finding his path, we're all reminded that baseball is the ultimate storytelling game.