Single-game tickets purchased directly with the Padres may be refunded or exchanged for future Padres games. 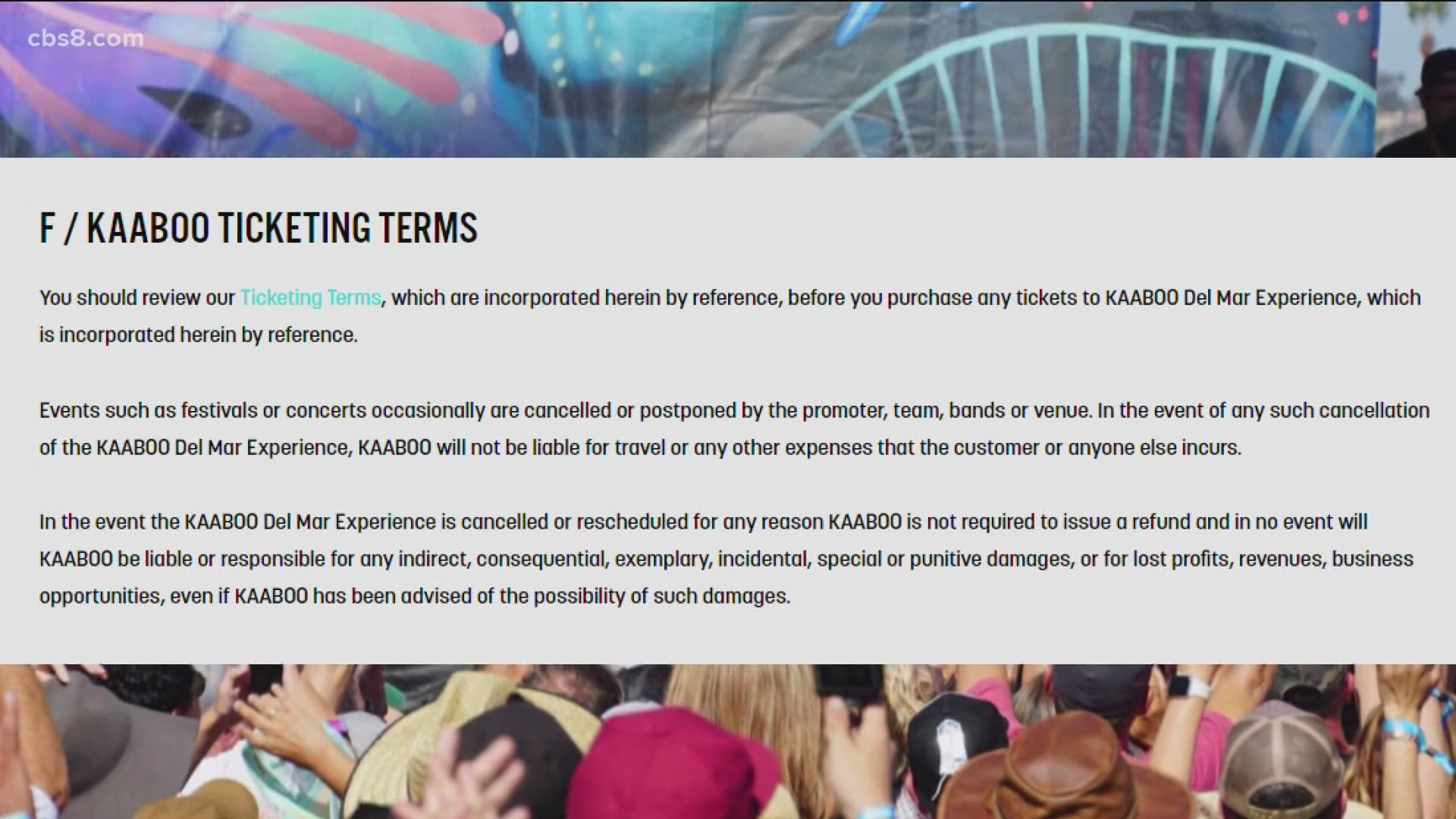 On Wednesday, the San Diego Padres announced that the club would provide refund, loyalty credit and exchange options for all ticket holders who purchased tickets for games originally scheduled through May 31 of the 2020 season.

Padres season ticket members will be contacted by their representative or may call the Padres at 619.795.5020 to discuss their options.

Members will also have the opportunity to receive a refund for the affected games or apply their refund amount to 2021 season membership and receive a loyalty credit that includes a package of benefits designed to thank our most loyal fans for their continued support of the Padres.

Single-game ticket holders who purchased through Ticketmaster.com or Padres.com may request a refund for all affected games through their Ticketmaster account.

Single-game tickets purchased directly with the Padres may be refunded online or exchanged for future Padres games.

Spring training was suspended on March 12 and the regular season was delayed from its scheduled March 26 start because of the new coronavirus pandemic.

A revised schedule has not been announced, and teams had treated the missed games as postponements and not announced refund policies.

People familiar with the discussions tell The Associated Press that Major League Baseball is exploring various options that could allow the season to start if the medical situation allows. Included is a plan in which the 30 teams might be split into three regional divisions.

Teams could be restricted to playing within their region.

That idea, if used, would break up the traditional alignments of the American and National Leagues. It also would cut travel.

The start of the season has been delayed because of the coronavirus pandemic.