Tatis: The Rise of El Niño will show how the 22-year-old shortstop has established himself as one of Major League Baseball’s brightest stars. 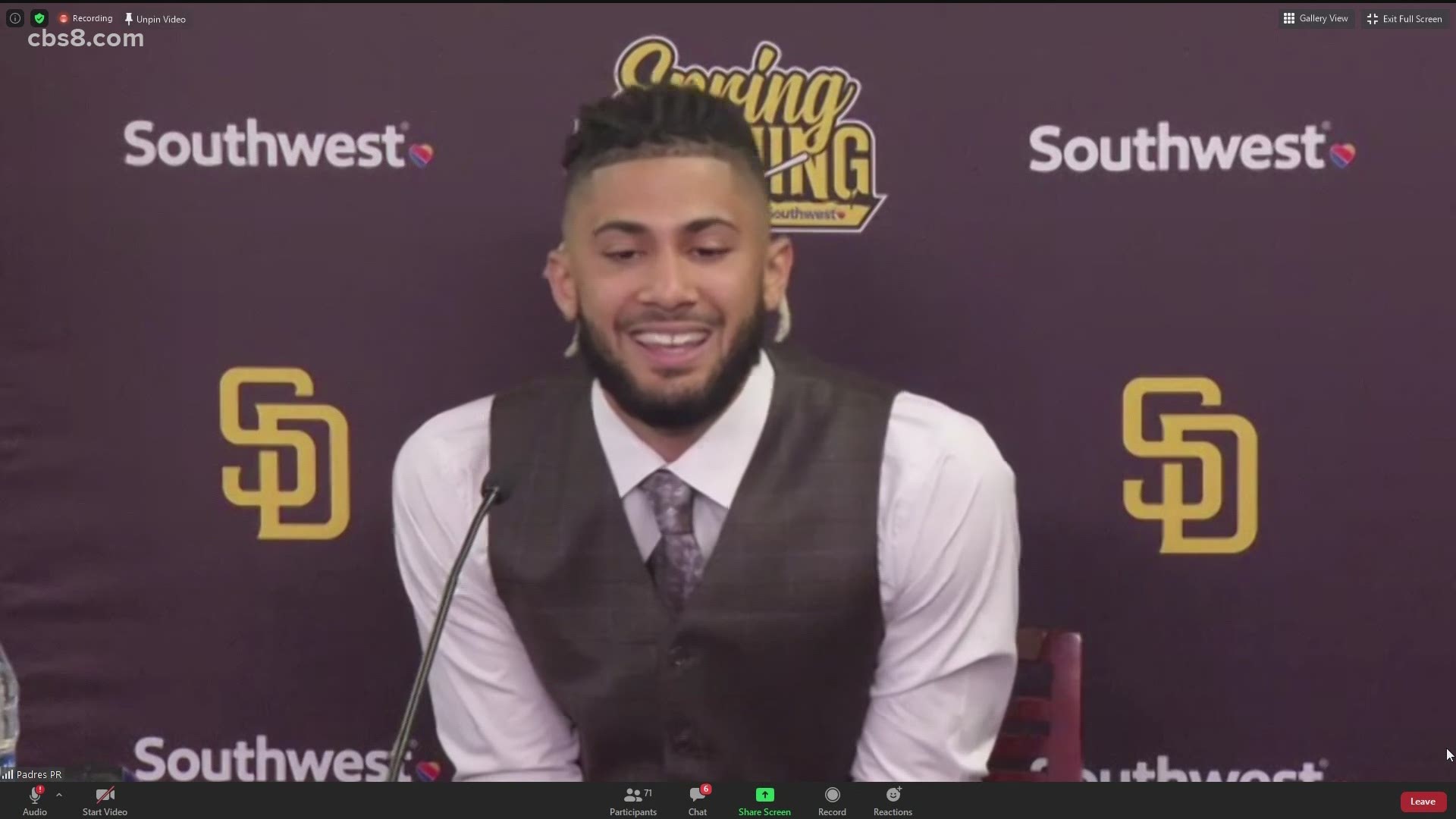 SAN DIEGO — Superstar Fernando Tatis Jr. will be the face of a new documentary airing on MLB Network. 'Tatis: The Rise of El Niño' will show how the 22-year-old shortstop has established himself as one of Major League Baseball’s brightest stars.

The documentary will debut on Wednesday, July 14, just a day before the 2021 MLB All-Star Game.

Major League Baseball says, “the program takes an in-depth look at the one-of-a-kind passion, joy, and breathtaking skills Tatis Jr. displays on a nightly basis that has electrified the sports world.” It will also touch on the powerful bond Tatis Jr. shares with his father and 11-year MLB veteran Fernando Tatis Sr.

It will follow Tatis Jr.’s path to the bigs all the way from his childhood in the Dominican Republic to receiving 2020 All-MLB Team honors and signing a record-breaking contract in February.

Since making his debut in 2019, Tatis Jr. has already appeared on the cover of MLB: The Show 21, been featured in a Gatorade commercial, highlighted in national advertising for Hyperice and appointed as Card Number One in the 2021 Topps Series 1 Baseball collection. Entering the 2021 season, Tatis Jr. became the youngest player to rank in the top three of the most popular MLB jerseys list and he was the most searched player in 2020 on MLB Film Room

Check out the trailer for 'Tatis: The Rise of El Niño' below