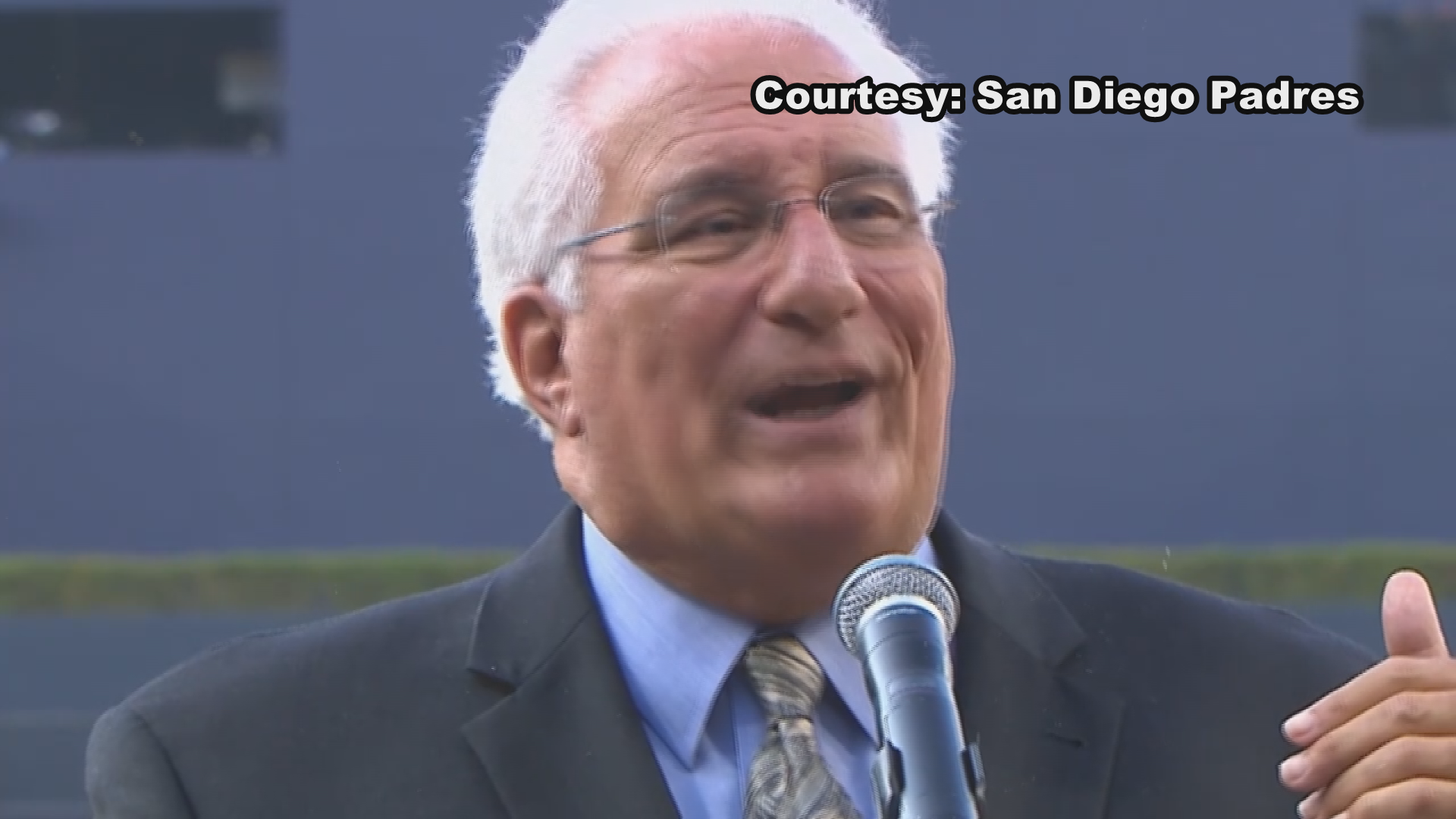 SAN DIEGO — Padres radio broadcaster Ted Leitner announced his plans to transition to a new role within the organization beginning in 2021. The 2020 season marked Leitner’s 41st as the primary play-by-play radio voice of the Padres.

Leitner’s new role will be as a Team Ambassador for the organization. The organization says Leitner will remain involved in community appearances, speaking engagements, and team-organized events. Jesse Agler will serve as the lead play-by-play broadcaster for Padres radio in 2021, while Tony Gwynn Jr. will join him in the booth as the full-time color analyst.

“I will miss everything about the Padres broadcast that I have been privileged to be a part of for so many years,” said Leitner. “I’ve had the best seat in the house in San Diego for over four decades, and I’ve had the honor of working alongside Hall of Fame broadcasters while watching the greatest players to ever wear a Padres uniform. While the broadcast booth will always be in my heart, I look forward to working more closely with the San Diego community and our loyal fans in the future.”

“Ted is a true San Diego sports icon as his voice is synonymous with Padres baseball,” said Padres Owner and Chairman Peter Seidler. “He is respected and beloved by our fans and our ballclub. We are thankful for his 41 years of consistent excellence and deep passion for America’s pastime. We welcome him into his new role in the Padres front office.”

Aside from his broadcasting responsibilities, fans have been treated to Leitner serving as master of ceremonies for several meaningful Padres events including Jerry Coleman Day in 2012, which honored Coleman’s 70 years in baseball, as well as various Padres Hall of Fame inductions and the annual Padres Opening Day ceremonies. He also served as MC for the memorials of Coleman and Mr. Padre, Tony Gwynn.

From the booth to the front office. 🎙