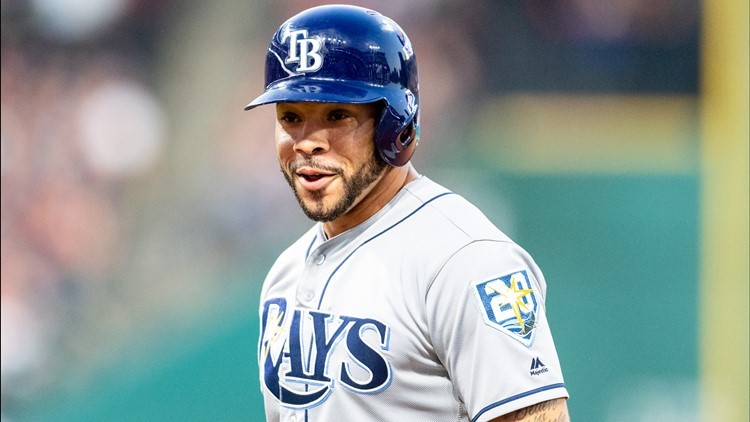 SAN DIEGO — The Padres appear to be on the verge of a deal that would send outfielder Hunter Renfroe and minor leaguer Xavier Edwards to Tampa Bay for outfielder Tommy Pham and a player to be named later, according to multiple reports.

Renfore is a former first round pick for the Padres in 2013. He had a red hot first half last season then struggled mightily after the All-Star break, but finished with 33 home runs in 2019.

Pham, is a 31-year-old outfielder who has a lifetime .277 batting average and should fall right into the Padres starting lineup next season.

The trade is not yet official pending physicals.